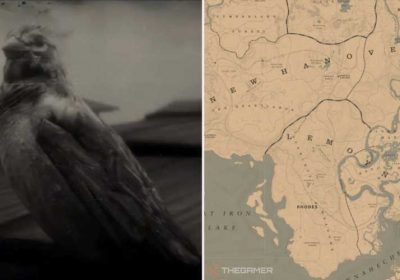 The Sparrow is a common bird species in Red Dead Redemption 2 and Red Dead Online. There are three known variants of Sparrow across the wild west: the American, Eurasian, and Golden Sparrows. Though there are slight differences in appearances, they all yield the same feathers, gamey meat, and tradeable carcasses.

All three breeds of Sparrows can be found in the same sorts of habitats across the central and northern regions of the American West. It’s also possible you will see some crossing into the northeast regions of New Austin. Here are the best Sparrow locations in RDR2 and RDO. 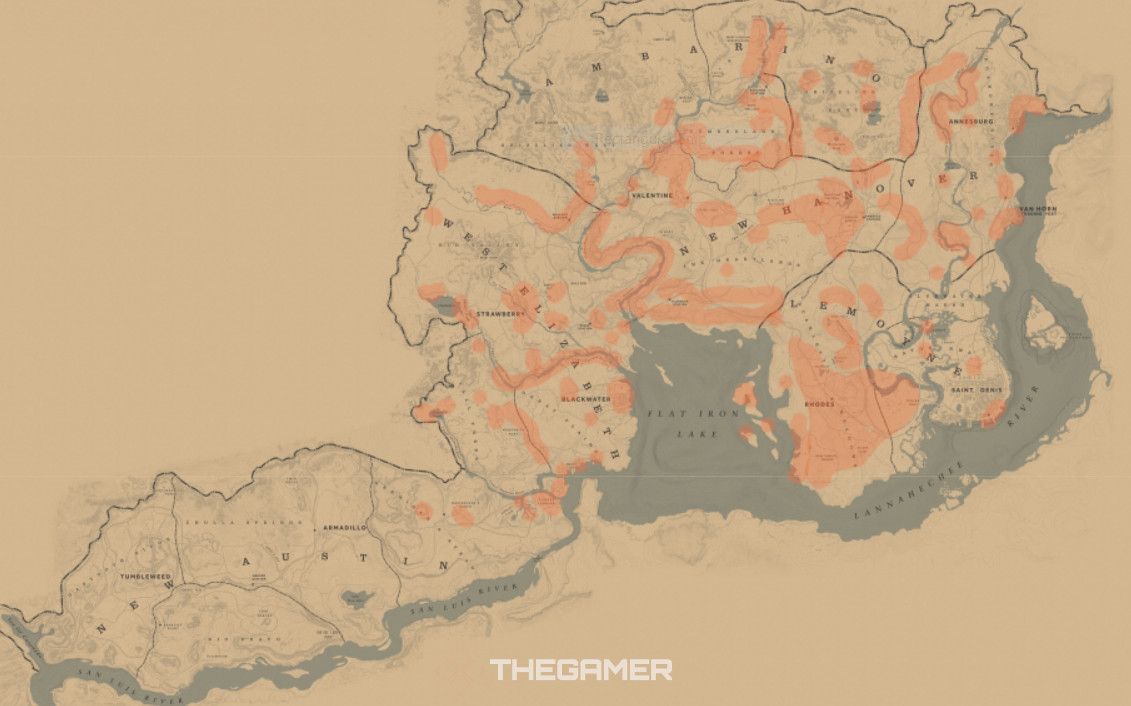