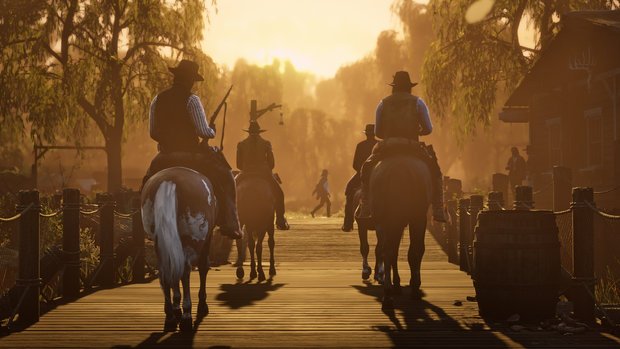 It’s also worth remembering that a PC version could still be on the horizon.

In mid-October the online retailer MediaMarkt listed a PC version of RDR2 on their website, with a placeholder date of December 31, 2019.

The listing was pulled, but this got rumours swirling. Especially considering Rockstar’s RDR2 Companion App was found to contain references to PC-quality graphics settings by Data-miners.

Officially, bosses refuse to be drawn on the situation with Take-Two CEO Strauss Zelnick unwilling to comment on the possibility of a Red Dead 2 PC version.

When asked in a conference call about the chances of a PC version, he said: “In terms of ongoing releases, Rockstar will talk about what their intentions are going forward with regard to all upcoming products and that the same would hold true for platform.

“So, in this particular instance, I can’t really give you too much clarity, apologies.”

If Red Dead Redemption 2 on PC is going to happen it will probably be some time. Just remember, it took Rockstar Games around six months to bring a PC version of GTA IV or GTA V to the table.

In the meantime though, Red Dead Redemption 2 players at least can look forward to semi-regular updates for Red Dead Online.

But that’s not all, because additionally all players who have hit Rank 10 and above by Monday May 13th will receive an RDO$100 bonus.

Rockstar say that the reward for gunslingers and outlaws will be awarded “no later than May 15th”. On top of this, All players already above Rank 10 will also get RDO$100.

Unfortunately, though, there’s still no word on the Red Dead Redemption 2 Spring Update. 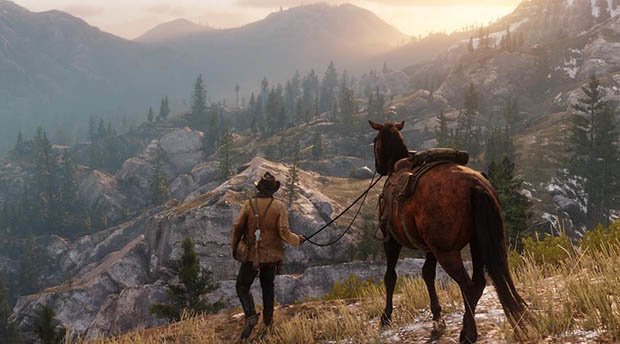 Rockstar previously confirmed that their next significant expansion to the game, the spring update, will arrive before the end of June. But so far no concrete release date for when this would arrive has been shared.

That said, we do know what features are coming when it drops.

Rockstar has confirmed that more ‘A Land of Opportunities’ Missions will be include, allowing fans to continue  Jessica LeClerk’s search for revenge as you explore the path of a Gunslinger or an Outlaw.

Likewise, there will be new Free Roam Mission givers and mission types, which has teased we’ll see “a range of new and familiar faces” due to the fact that Red Dead Online is set in the years before the single player story.

The developers also say they will introduce dynamic events so players can fight off ambushes, initiate rescues, defend folks in need and more as you travel across the world.

This, however, is just a fraction of the updates coming in the Spring update. The real jewel in the crown will be a new Hostility system that builds upon the anti-griefing measures and more features so players can immerse themselves in the world. 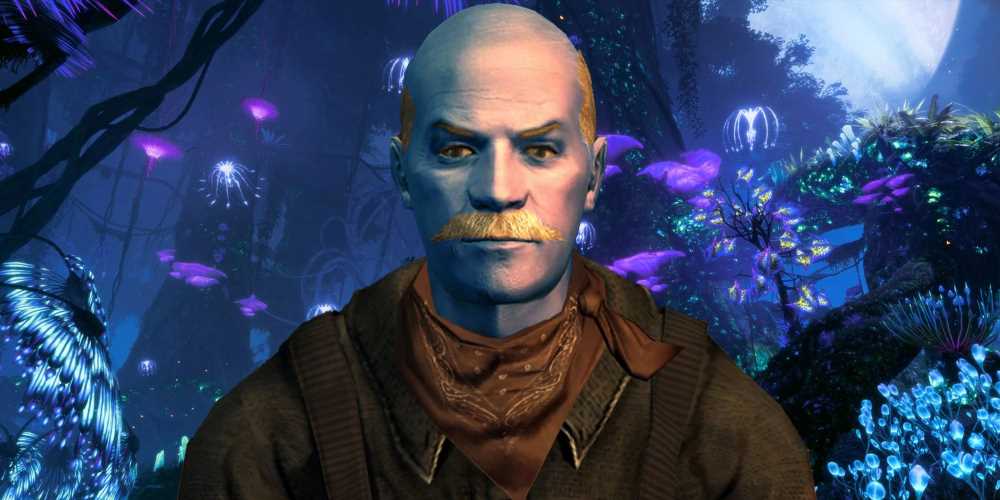 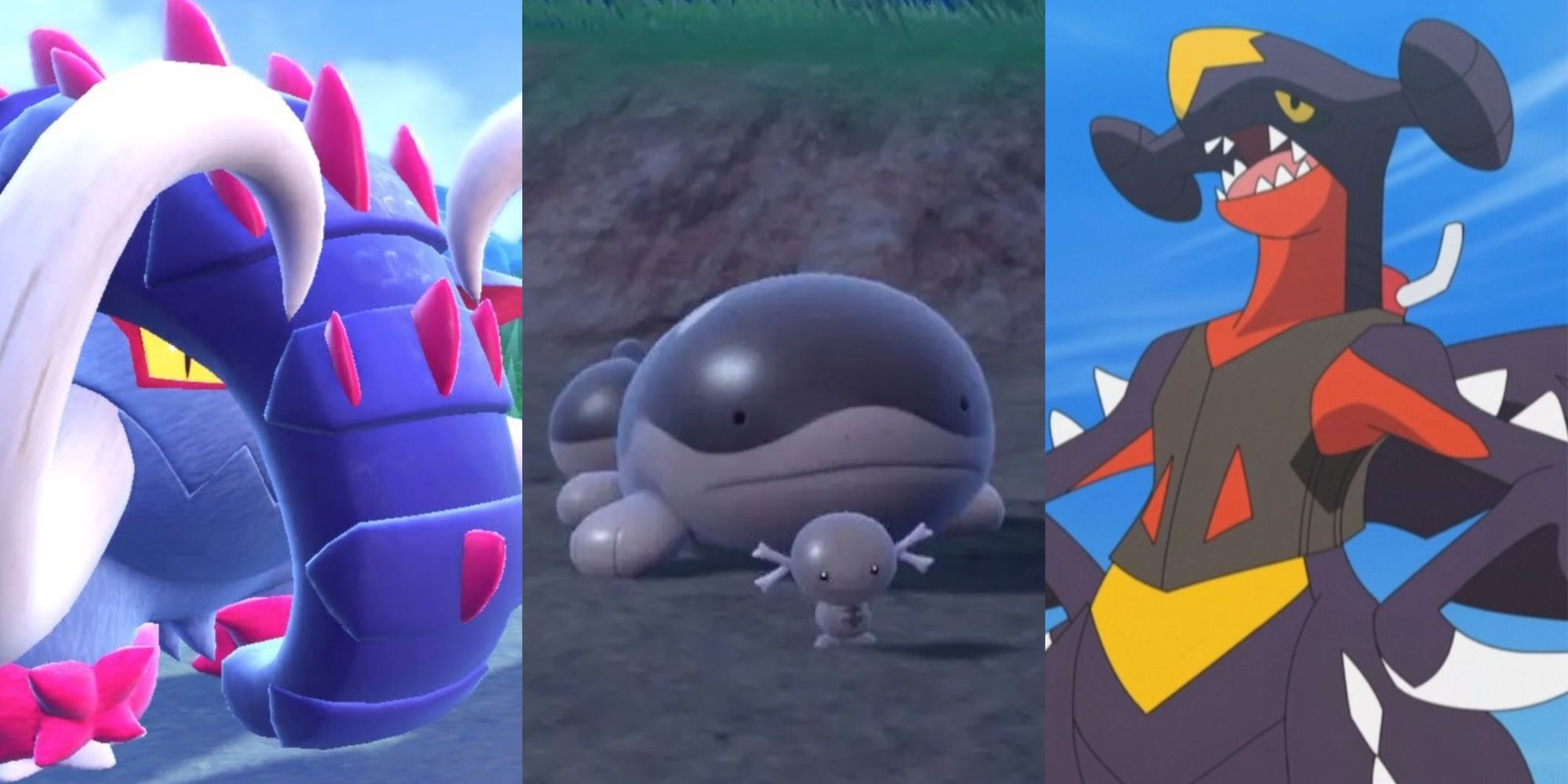 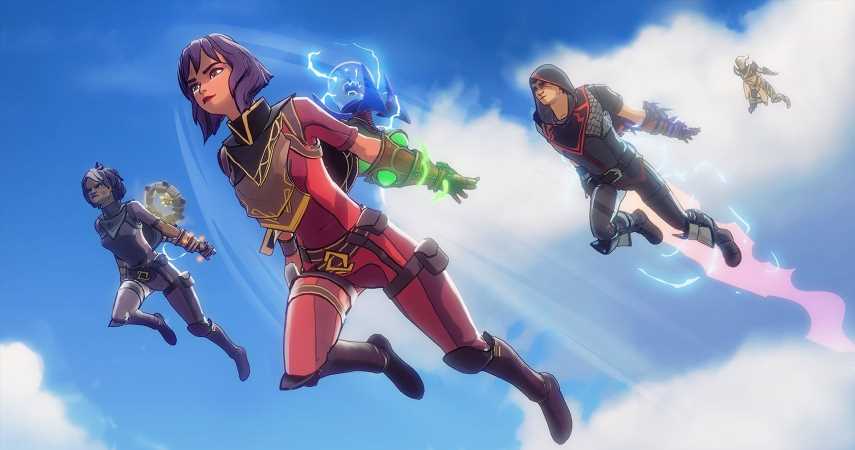