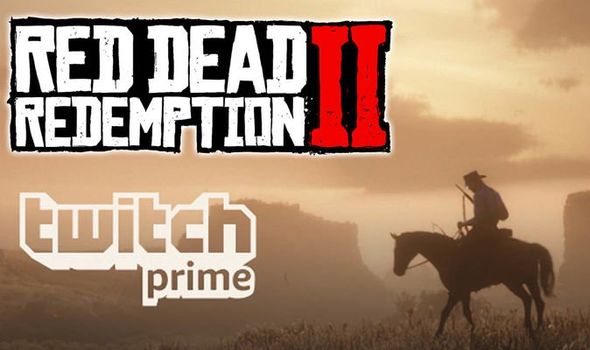 Click here to be directed to the Twitch Prime rewards section on the Rockstar Games Social Club website.

The Rockstar Games site says: “Get special in-game benefits for Grand Theft Auto Online on PlayStation 4, Xbox One or PC and Red Dead Online for PlayStation 4 or Xbox One.”

The rewards for signing up are $300 dollars for Red Dead Online for free as well as a 15 per cent Gold Bars bonus on purchases of Gold Bars.

Red Dead Redemption 2 fans aren’t the only ones that are getting Twitch Prime bonuses via the Rockstar Games Social Club.

GTA 5 players are also getting Twitch Prime bonuses via the Social Club.

By linking Social Club and Twitch Prime accounts, GTA Online fans will get $1,250,000 and up to 15 per cent bonuses on Shark Card purchases.

The promotion was highlighted in a tweet by Rockstar Games @TezFunz2.

Prior to the update last week, the PS4 was the only place Red Dead Redemption 2 fans could make use of the brutal ancient tomahawk weapon.

This deadly weapon was previous part of PS4 early access content, but it has now become available to Red Dead Redemption 2 players on Xbox One also. 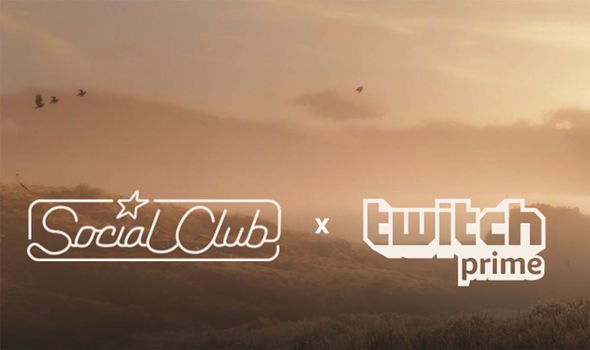 Other early access content that previously was only available on the PS4 has also become available to Red Dead Online fans on the Xbox One.

Two new Emotes – ‘Boast’ and ‘Hey, You’ – are also now available on Xbox One as is the free-for-all carnage of the Last Stand mode.

The RDR2 makers said: “We’ve been working on implementing some of the top-requested features for the next major Red Dead Online update – including the ability to reset your character’s appearance without altering your progress, automatically retaining Playing Style preferences (Defensive/Offensive) when transitioning to and from Free Roam and much, much more.”