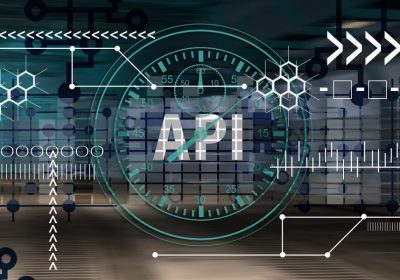 According to Postman’s 2021 State of the API report, more and more companies are adopting Application Programming Interfaces (or APIs). Sixty-seven percent of survey respondents ranked themselves as a five or higher in terms of embracing an API-first philosophy, while only 62% ranked themselves in this way in 2020. And “API-first leaders” (i.e., respondents who rank themselves a nine or ten for embracing an API-first philosophy) produce APIs more quickly, deploy more frequently, have fewer failures, and recover more swiftly when failures occur. 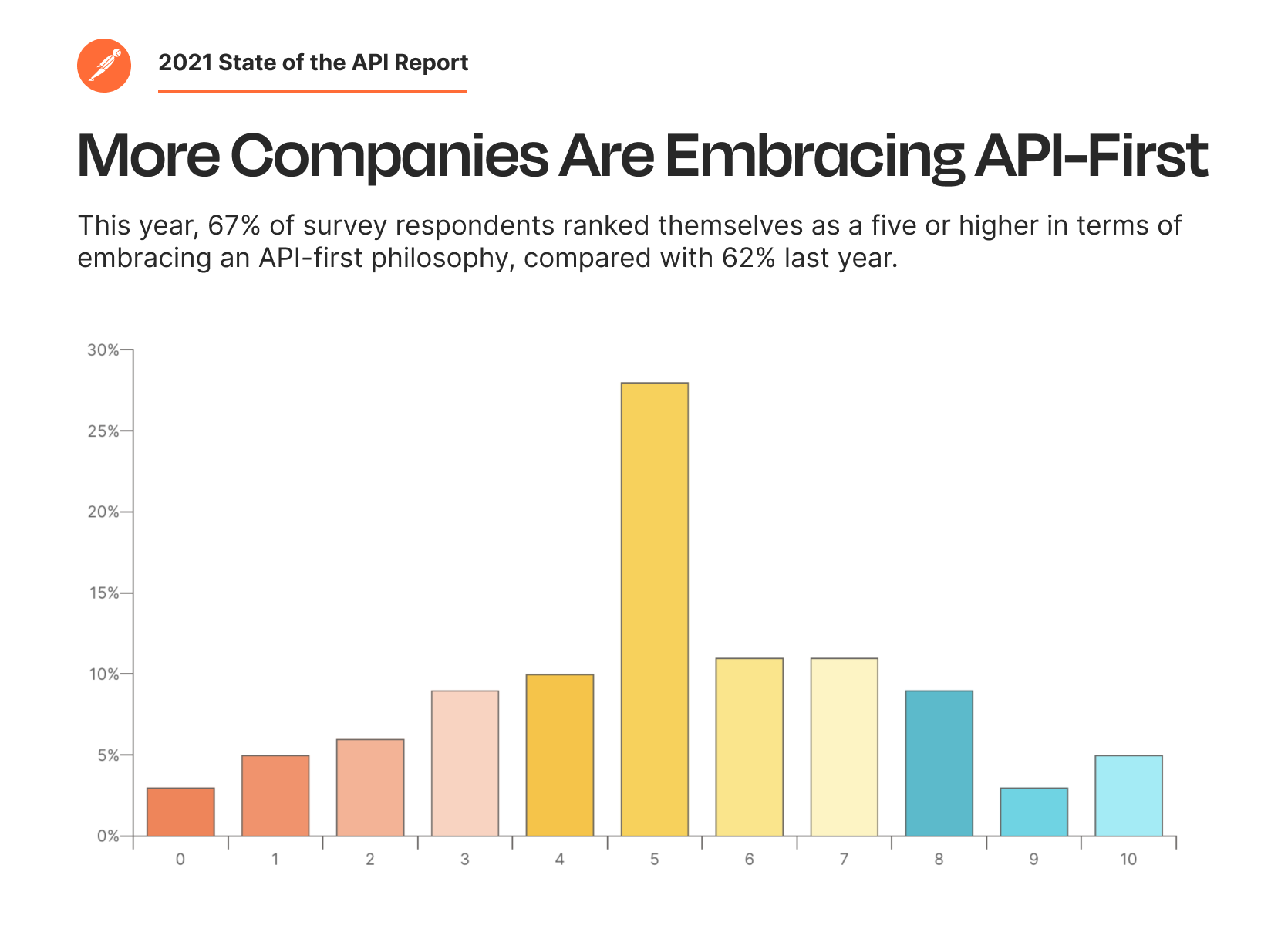 Consumers today require great software that works around the clock, demanding experiences that span multiple devices and expecting their data to be instantly available. To meet this demand, the world of software development has undergone multiple tectonic changes in the last decade, but it’s still not enough.

APIs are the key to addressing this massive challenge. There has been a rise in companies embracing an API-first philosophy — defined as a development model in which applications are conceptualized and built as an interconnection of internal and external services through APIs.

Developers are spending more time with APIs. Forty-nine percent of respondents said that more than half of their organization’s development effort is spent on APIs (compared to just over 40% last year), showing the prevalence of APIs in digital organizations’ technology stacks.

API investments remain strong and steady as more companies embrace the API-first philosophy. An overwhelming 94% of respondents stated the investment of time and resources into APIs will increase or stay the same for the next 12 months.

More than 28,000 developers and API professionals responded for Postman’s 2021 State of the API Report.

Read the full report by Postman.