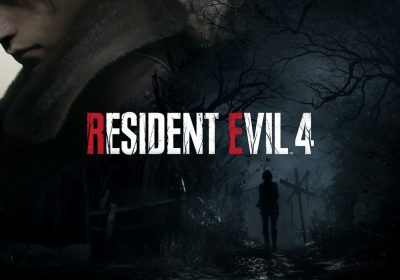 Resident Evil 4 Remake would have been the worst kept secret this industry has ever seen, if not for the fact our industry is generally terrible at keeping secrets. After this week’s State of Play, the survival horror revival has finally been unveiled. This recreation of the beloved masterpiece is coming next year and seeks to faithfully recreate Leon’s historic European bender while also taking it to places we’ve never seen before.

Given how campy and self-indulgent the original game is compared to the new series’ timeline featuring Resident Evil 7, Village, and all other modern remakes, it almost has to change in order for any of us to take it seriously. Cheesy dialogue, nonsensical set pieces, and characters like Roman Salazar will probably be written out entirely. This might result in the frustration of fans, but I ultimately think it will result in a better, more memorable game.

Capcom says as much in the PlayStation Blog announcement post, confirming that it intends to “make the game feel familiar to fans of the series, while also providing a fresh feeling to it. This is being done by reimagining the storyline of the game while keeping the essence of its direction, modernising the graphics and updating the controls to a modern standard.”

This is exactly what happened to Resident Evil 2 and 3, with the remakes removing large portions of the original games where necessary and updating the characters and story to reflect our current landscape. Some changes were necessary and welcome, while others felt like content being removed for the sake of it, resulting in weaker experiences and drawing ire from fans who were clearly hoping for something more. Resi 3 wasn’t a great game, proving to be far too short and unworthy of the premium price tag it commanded.

Part of me hopes that Capcom has learned from this misstep when remaking a game that in its original form is roughly 16 hours long. Resident Evil 4 isn’t short – it’s a huge, ambitious, rollercoaster ride of a shooter that reinvented the very genre it occupied back in 2005. 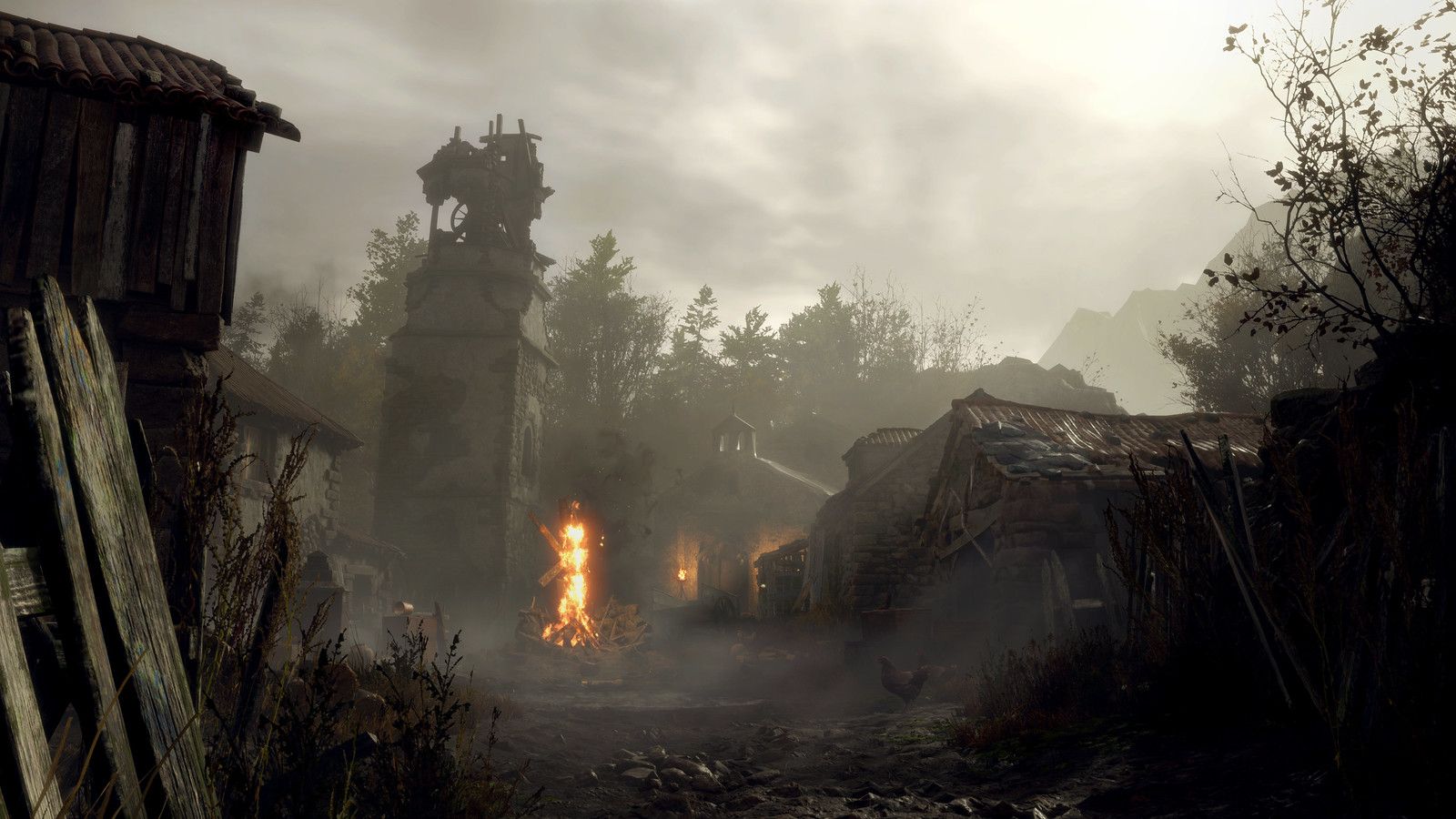 Yet it also still holds up. Obviously the controls are a little archaic nowadays, but the game’s pacing, gunplay, atmosphere, and execution remain masterful. This brings the relevance of a remake into question, and whether Capcom can justify its existence and risk the act of tarnishing its legacy in the process. With change, it can cement its place, building upon what came before while also creating something entirely new in its image. So much time has passed and enough has been altered amidst the series’ DNA that Resident Evil 4 can now emerge with new visuals, new mechanics, and even new story elements without objection.

The trailer is clear proof of this new direction. Its darker and more foreboding atmosphere combined with a greater focus on bloody violence and claustrophobia feels like a direct contradiction of the original, which if anything encourages exploration and accuracy in gunplay instead of running for your life when enemies prove too much. Here we don’t even see much combat, but the encounters we’re expecting to witness are so revered we don’t even need to, with these new visuals we can connect the dots in our minds and conjure up what this new vision of Resident Evil 4 will look like. Leon moves with an aura of nervous deliberacy, peeking through doors and avoiding potential threats whenever possible. 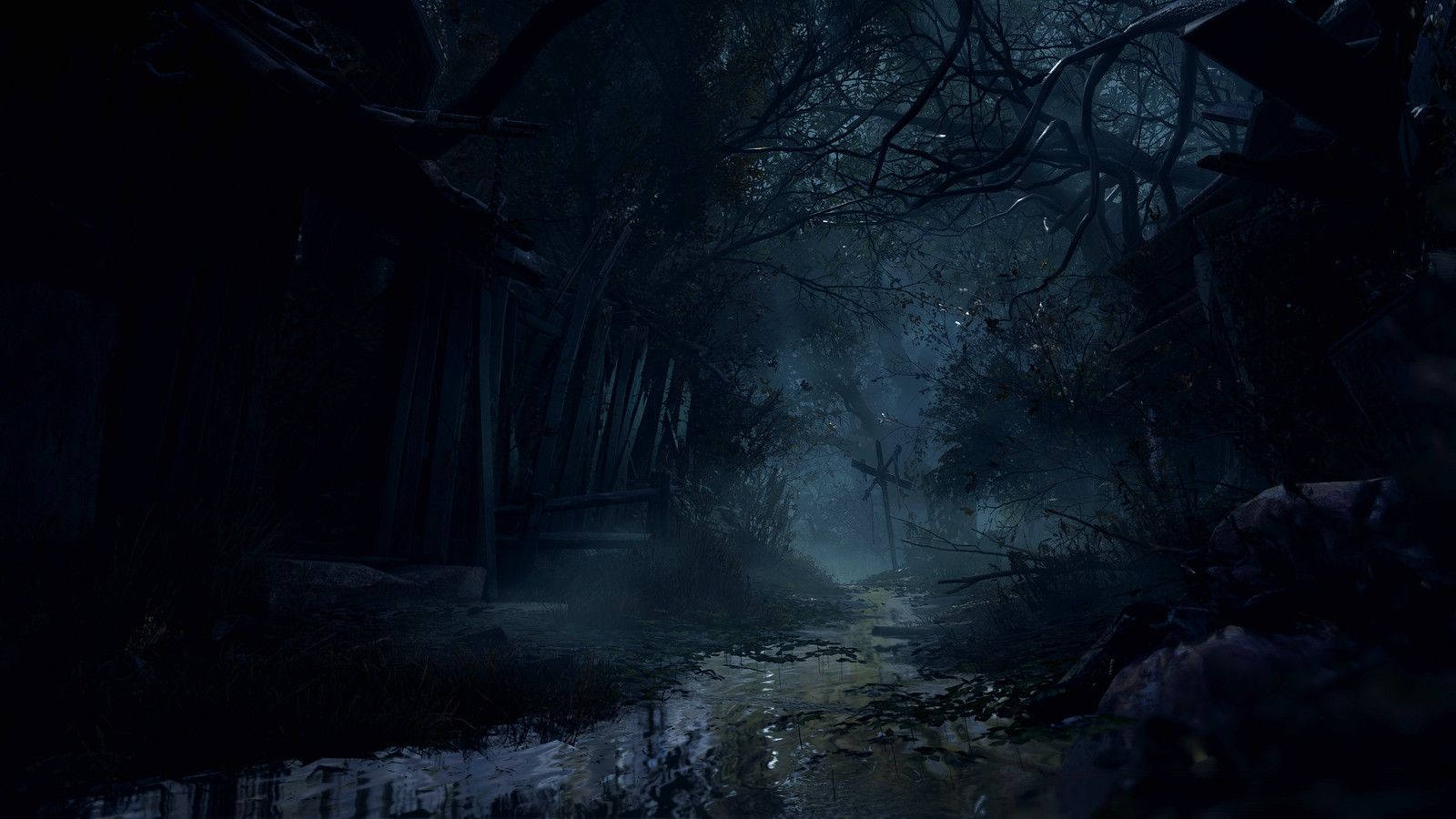 Iconic characters like Luis Sera, Osmund Salazar, and Bitores Mendez also appear in their new forms. Clothing and stature remain identical, but there’s something refreshingly terrifying about them that has long faded away with repeat playthroughs over the years. Seeing them here in a new light, with new opportunities to terrify me and establish themselves as horror legends has me so excited. Capcom might pull this off, and largely because it’s willing to consider the impact of Resident Evil 4 and how a direct remake just wouldn’t have been possible. It needs to change, and we’ll all be better for it.

Only the Village and Castle sections are glimpsed in the trailer, which are arguably two of the tamest sections of the entire game. We don’t see the minecart section, underground labs, or deadly caverns filled with hostile insects and infected creatures. All of these could work, but they’d need some nipping, tucking, or even complete redesigns to stand alongside the fragments of this new vision we’ve seen thus far. It’s hella spooky instead of campy. 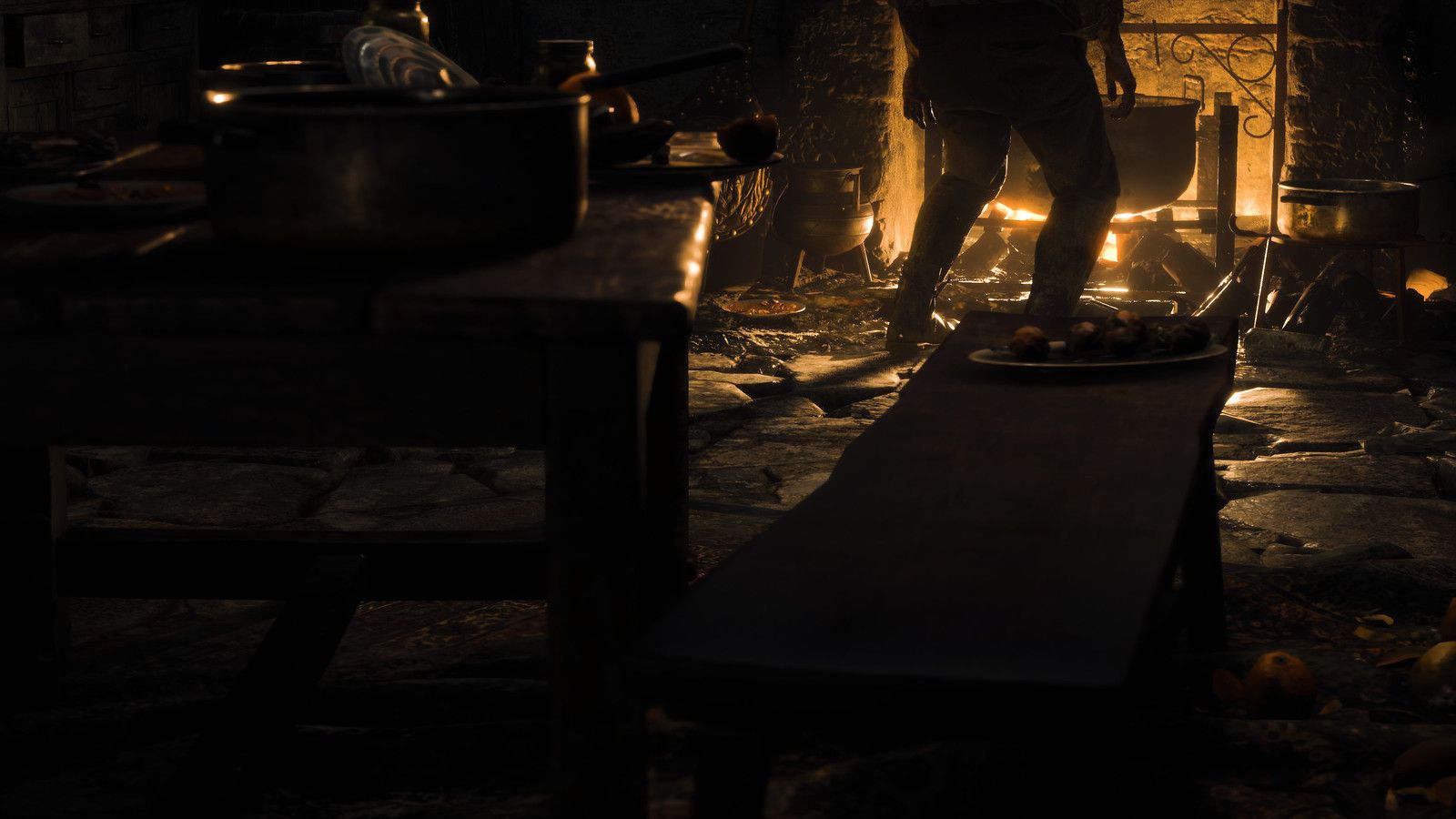 Leon is the same character we saw in Resident Evil 2 Remake, clearly carrying regrets from how that infamous night in Raccoon City played out and what can be done to make amends. Ada is the same character too, having history with Leon now firmly established in this new canon. Ashley Graham has a completely new design, and is less ‘innocent schoolgirl’ and more ‘independent woman’ which I love, and hopefully the tiresome escort mission gameplay is gone too. My money is on the President’s daughter having her own playable sections much like Sherry Birkin in previous remakes, giving her character arc greater prominence while also making her place in the game far less of a burden.

I have so many questions about the Resident Evil 4 Remake, but my initial hesitance has morphed into a feeling of excitement that will carry me all the way into March 2023. Capcom will likely unveil more changes and footage as the months progress, making it clear exactly how much this new vision will differ from the legendary masterpiece it builds upon. Maybe I’m wrong and all the sillier moments and characters will remain untouched, only time will tell.