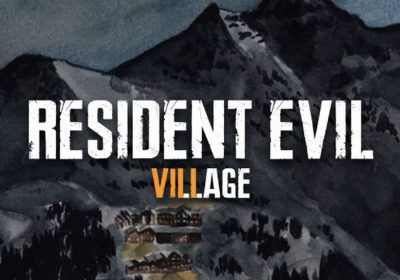 Resident Evil 3 Remake has only just launched, and already we're getting suggestions about what the next Resident Evil title may be.

Following on from rumours we've heard about the game previously, today website Biohazard Cast has published a report claiming that the eighth mainline entry in the esteemed horror franchise will be called Resident Evil 8: Village.

The report notes that the game could be in development for PlayStation 5 and PlayStation 4, and that it will launch as a cross-gen title in early 2021.

Following on from the success of the likes of Mr X and Nemesis in Resi 2 Remake and Resi 3 Remake, respectively, Village (a play on the Roman numeral 'VIII') will introduce the witch: a new character that will stalk the protagonist as they explore.

The Witch apparently has a distinctive laugh (horrifying) and will burst into insects once you – temporarily – defeat it.

As per the report, Chris Redfield will be making a triumphant return to the series, too.

The now-classic Resi strongman will get a redesign, and play a major role in the game, which sounds like it'll be far more survival horror than action horror.

Biohazard Cast notes that flashbacks be used as a narrative device to fill in the backstory and set the scene for the game, with some of the past sequences revolving around Ethan from Resident Evil 7.

The game will reportedly be set in Europe, too, marking a deviation from the setting of previous games.