Home » News » Resident Evil Village Ending Explained: Where Will It Go Next?

Resident Evil Village Ending Explained: Where Will It Go Next? 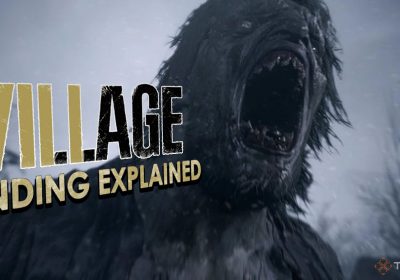 Resident Evil Village takes the survival horror franchise to some spectacular places, culminating with a series of events that tease an exciting future for the unfolding narrative. We’ll be spoiling the ending in its entirety moving forward, so consider yourself very much warned. You ready? Cool, let’s get into it. Be sure to check out our complete guide and walkthrough for more tips and tricks.

Ethan Winters is dead. The protagonist who has helmed both Resident Evil 7 and Village sacrificed himself to defeat Mother Miranda and save his daughter. He is left behind despite Chris Redfield crying out in protest. So, the iconic hero escapes and leaves Ethan to his fate, taking Rose with him as he meets Mia Winters on the escape vehicle before flying to safety.

Upon boarding the plane, a member of Chris’ squad informs him that the BSAA sent bioweapons to do its bidding and recover Mother Miranda, hinting that perhaps they are working alongside Umbrella or have more sinister motives in mind. The mystery isn’t touched upon further, but you can expect it to be a major point of discussion in Resident Evil 9. Clearly after some answers, Chris commands his pilot to make his way to BSAA’s European Headquarters. We’re taking the fight to the big bad it seems. 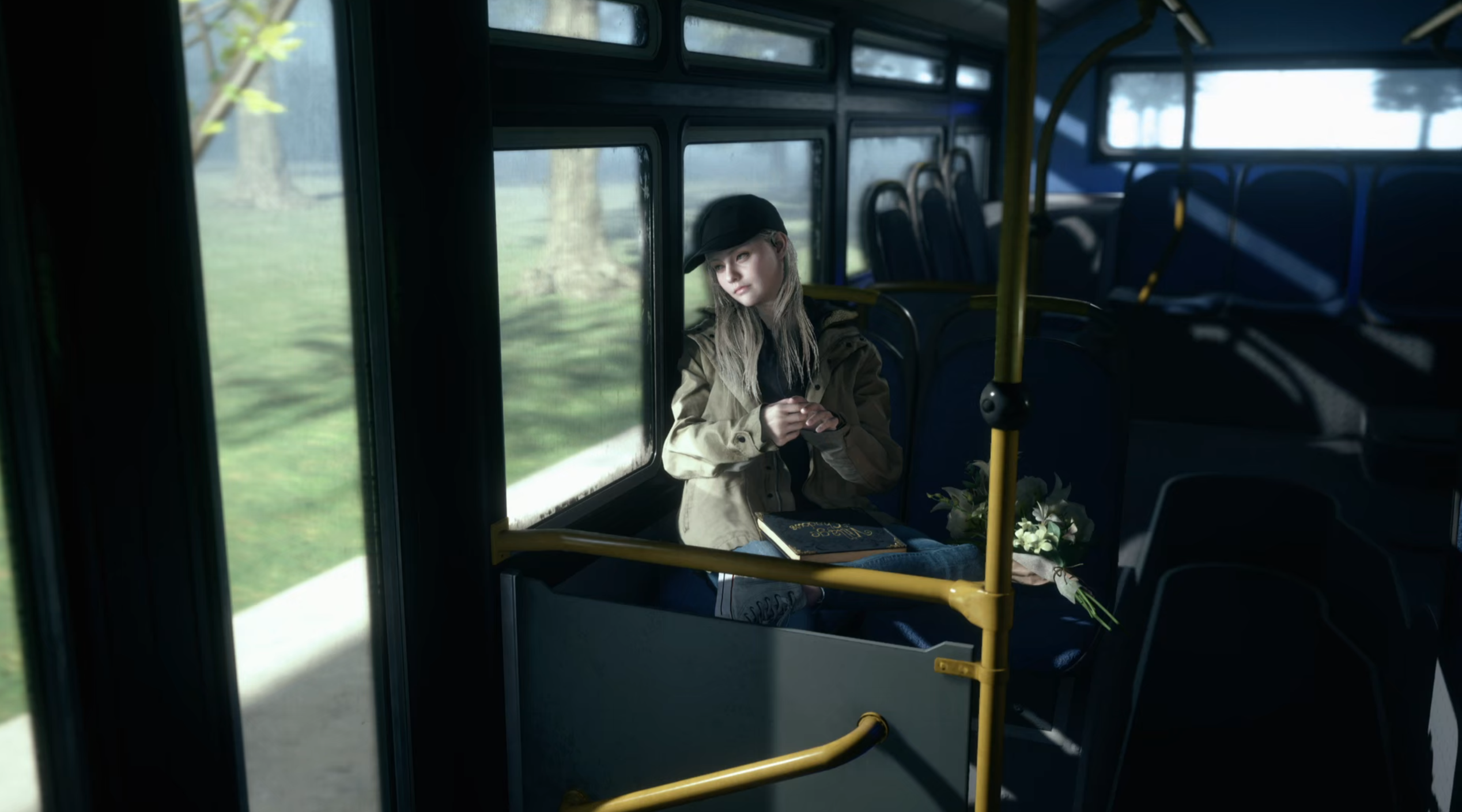 From here, the credits roll and the adventure is over. The future seems uncertain, but make sure you sit through the credits since a scene awaits after they conclude. The next scene follows Rose Winters as she sits aboard a bus reading Village of Shadows, making her way to an unknown destination. She dons the jacket gifted by her father just before his passing, making it clear that his memory remains an important part of this girl’s life. It’s also his birthday, with Rose placing some flowers upon his grave.

Although before she has a chance to mourn she is greeted by a black vehicle and a man dressed in a suit. The operative says that she’s needed for a situation, labelling her as “Eveline” before being grabbed by the tie, invoking the anger of someone who is capable of terrible things. This leads us to believe that Rose has inherited the powers of Mother Miranda in some way, and these are being used by a shadowy organisation for sinister means.

Before they depart, the operative tells Rose that she is just like her father, a comparison that she tearfully accepts. They drive away, only to be greeted by a distant figure in the road ahead. We have no idea who this person is, and before we can ponder any further the screen cuts to black. “The father’s story is now done,” we’re told, and now we have to wait for a sequel. 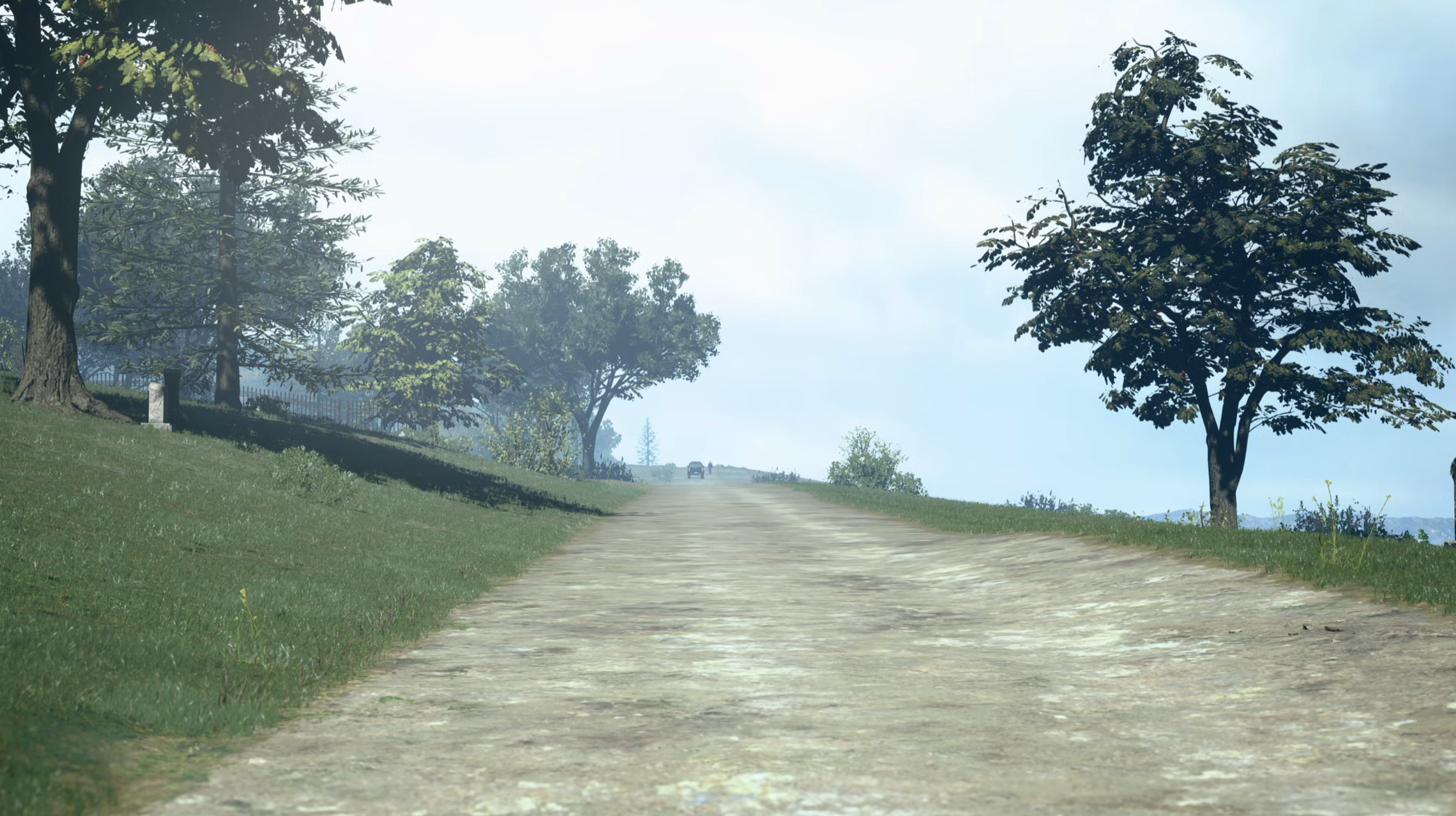 Our personal prediction is that Resident Evil 9 will place a greater focus on the Umbrella Corporation, whose origins were teased in Mother Miranda’s inner sanctum. Its founder took much inspiration from the village, alongside adopting its ancient symbol as the company’s logo. They are only mentioned briefly in Resident Evil 7 and Village, so it makes perfect sense that the evil company would finally rear its head in the future, especially if a timeskip has provided them time to foster power and conjure up evil experiments.

Chris Redfield and Rose Winters will also play a large role, although the former will be somewhat older by now. There’s so many questions, and hopefully we’ll have some answers before too long. Resident Evil 4 Remake is rumoured to be on the horizon, so perhaps Capcom is planning for the modern universe to finally coincide in the years to come.