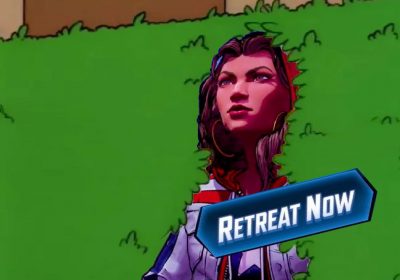 Marvel Snap has been a revelation since it left beta for its full launch, and a huge part of that is how simple everything is. Marvel’s branding plays a part, but it didn’t work for Contest of Champions, Hero Clash, Future Revolution, Strike Force, or Future Fight, did it? In fact, I made one of those up and you probably don’t even know which one. But if Marvel Snap is so great, why do you keep running away?

There are very few functions to Marvel Snap. It’s surprisingly complex once you try to explore the meta and build various combinations, but mostly it’s very straightforward. There are three locations, you have to win two. Cards cost between 1-6 (mostly) while on turn one you get one energy, turn two you get two, and so on. Cards have numbers and abilities that change these numbers. Biggest numbers win. Very easy.

In fact, the most complex system in the game is the scoring system. You play for ‘cubes’ for reasons I don’t quite understand, and are simultaneously ranking up your level, CL number, and working through the season pass. Your level feels the least important of these, but it’s what you affect game by game. Winning gets you two cubes, unless you (or your opponent) doubled down, at which point you get four. If you both double down, it’s eight. And if you lose, that’s the amount of cubes deducted as well. If you run away, you’ll only lose half of what the current pool is, and likewise that’s all the winner will get. But your level barely matters, so why care? 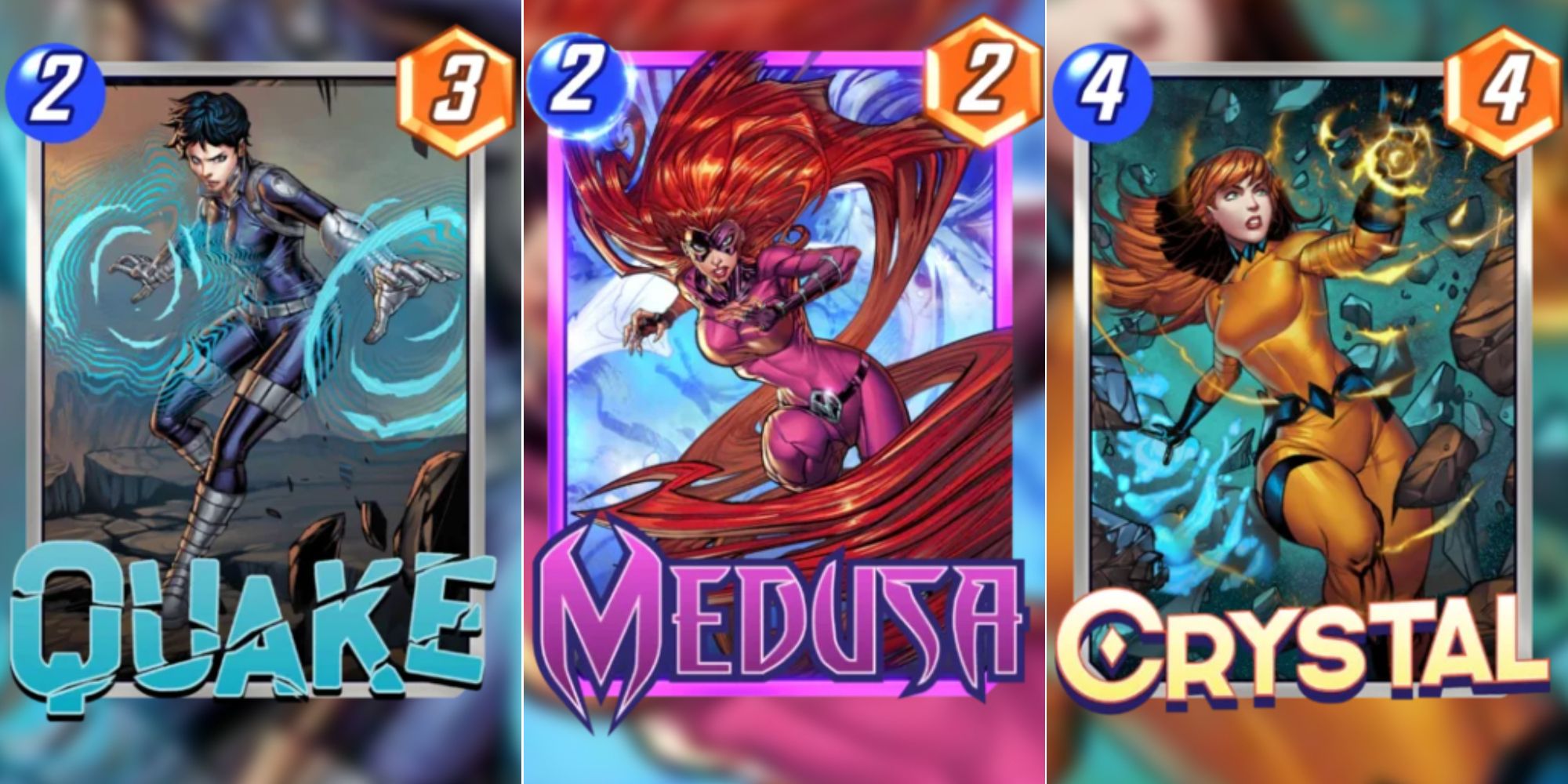 Opponents quitting when you’re winning is one of the most annoying components of an online game. It’s hard to fully police, and I’m not too interested in bans or anything other than a temporary cooldown period against quitters, but I have no idea why the game incentivises it so much here. The games are extremely short and a couple of clever moves can turn a game. Why should a player who is on the brink of victory have to settle for half measures because their opponent kicked over the table and ran away in a panic. In FIFA, if someone quits, you get the win. You don’t get a point and half, you get all three. Because you won. That’s the reality. If you’re winning and your opponent flees, you don’t shrug and call it a draw.

Maybe I just don’t push the game right. I’ve been bouncing between levels 30-33 for a while, slowly climbing with a few setbacks. It probably doesn’t help that I never quit and have taken some eight cube losses back to back, but who really cares? I’m still upgrading my favourite cards, I’m climbing the CL ranks to unlock boosters and cards, and I’ve cleared all the season missions to date. If it felt like my level or my cubes mattered maybe I’d understand so many quitters, but it’s happening every three or four games now, often after they’ve doubled down and the board is still to play for. 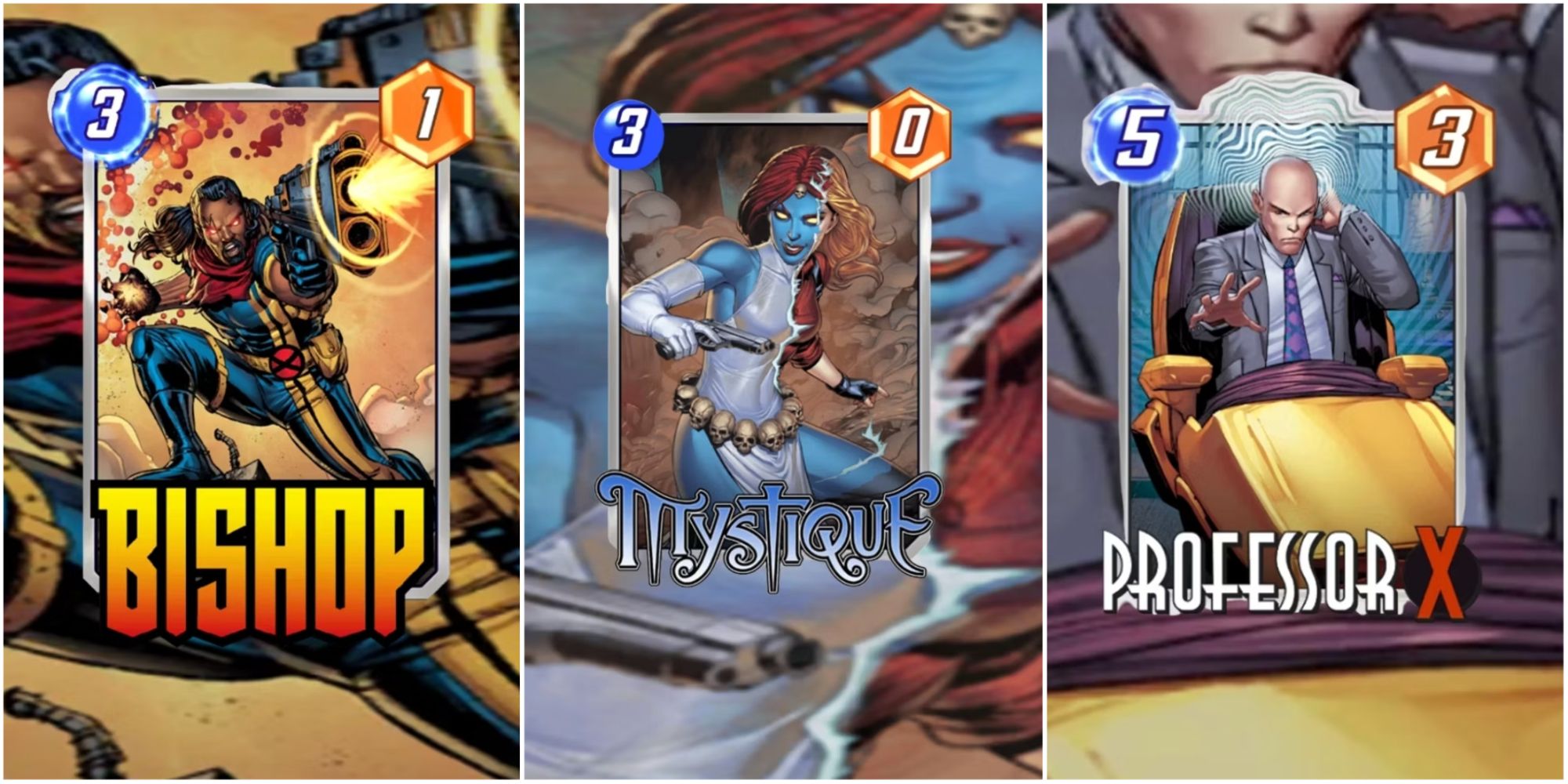 I can vaguely understand it when I double down on the last round and they realise they might as well quit, but even then it doesn’t seem too sporting. Mostly I’m wondering what these people are protecting. I’ve played against people with decks of Pool Three cards who are still fleeing at the first sign of trouble – are they really so bad that they regularly run away from players who are less experienced and playing with worse cards, all to protect cubes that do… I mean, they must do something, right?

Because I don’t take Marvel Snap all that seriously, it’s annoying that so many people seem to and therefore find it unfathomable that they might lose more than two cubes in a single game. I don’t care if I lose eight cubes, I just want to while away some time while making my Scarlet Witch card look cooler and cooler each time. It’s strange that the game actively encourages you to quit when things aren’t going your way, in a game that has been perfectly designed so the last couple of turns can completely turn things on its head.

Doing the groundwork early on is important, but for the most part it doesn’t really matter who’s winning after turn three – that’s when the game begins. Unfortunately, for too many quitters, that’s also when the game ends.