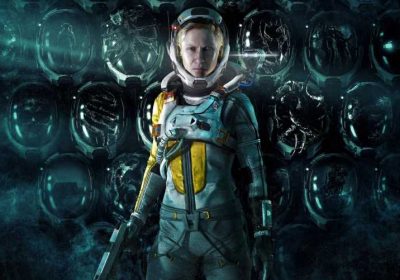 More evidence of a possible Returnal PC port has been found. A recent GDC stream regarding the VFX breakdown of Returnal seemingly confirmed that the PlayStation exclusive is indeed coming to PC.

Returnal, developed by Housemarque, was released as a PlayStation exclusive in 2021. Despite only selling over 560,000 copies, Sony dubbed the game a ‘mega-hit’ as it also has a Metacritic score of 86. (It really is worth playing, by the way) Now, we might just have received unofficial confirmation of Returnal’s forthcoming arrival on PC.

As spotted by Digital Foundry’s Alexander Battaglia, the possible confirmation of the PC port was revealed during a Game Developers Conference presentation about Returnal’s VFX. At one point during the presentation, the stats on the top right of a gameplay video show that the Output for the same was labeled ‘SDR: PC’. Previously, a SteamDB listing of Returnal and leaked screenshots of the game have surfaced, which pointed towards the PC port. Now, this presentation has all but confirmed that the port exists and may be revealed soon enough.

However, this isn’t exactly shocking news considering PlayStation has announced that it wants to put 50 percent of its exclusives on PC by 2025. It even admitted acquiring Nixxes to help bring more of its exclusives to PC. Games like God of War and Spider-Man are already available on PC and have received stellar reviews from fans and critics alike. Other exclusives like The Last of Us and Uncharted are already underway, with a Spider-Man: Miles Morales port also on the horizon. These ports were announced only a few years after the games were released, but it looks like Sony might bring Returnal to PC earlier than expected.

As a roguelike Returnal can be unforgiving, but the game remains one of the best titles available on the PS5, with outstanding cinematics and excellent use of the DualSense and 3D audio to create a very atmospheric experience. But since it was designed to work on a controller, it will be interesting to see how Housemarque manages to bring a similar experience to PC where most players will use a keyboard and mouse.

Housemarque is currently working on a new IP that draws inspiration from Returnal. However, it hasn’t ruled out a sequel and considers it a real possibility. 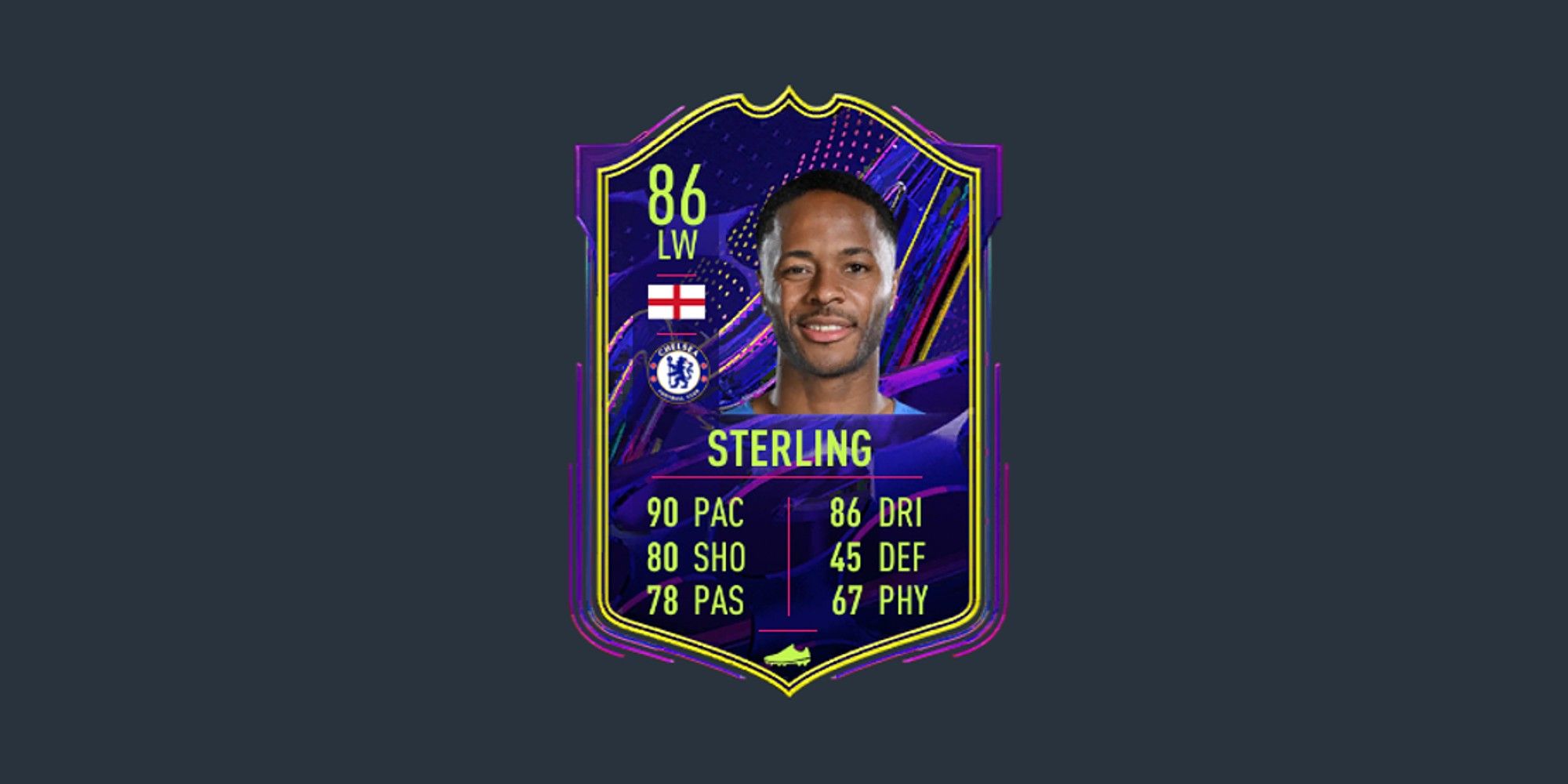 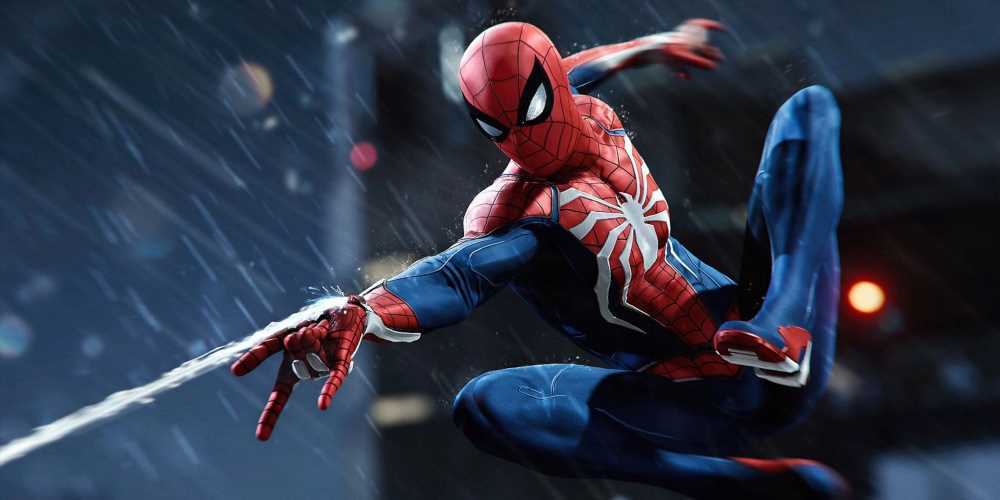