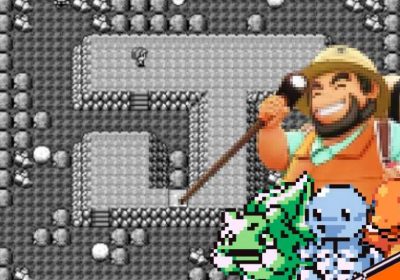 We did it, baby. We made it through the rain. If you've been with me since the start, then you know that for several months I have been slowly making my way back through Pokemon Blue's Kanto, hitting up a new place week by week, trying to see it as a tourist. You can catch up here if you’ve missed any. I played a lot of games as a kid, but no map seared its way into my memory like Kanto, and I've been trying to figure out exactly how and why it holds such power with this journey. There have been ups and downs, but this week, we reach Victory Road. My trainer steps into the cave a boy, and leaves a man. A ten year old man, but still. He has grown.

Victory Road was always more of an annoyance for me as a kid. My team was a well-honed mix of high level Pokemon I loved, and I wasn't going to give them up for the world. The very first time I beat the Elite Four all those years ago I had a Butterfree as one of my heavy hitters; I did not play the game very tactically. So Victory Road, despite housing some tough challenges in the form of wild 'mons and trainers, felt like an irritation in the way of the challenge I had spent the whole game preparing for. If these coastal elite fours were really so tough, they wouldn't hide behind a fire breathing bird, would they? Playing it with new eyes, I can see its place in the narrative, but I'm still not a huge fan of it.

Last week, I was made to feel like a Pokemon god. Not like Arceus, just, like, a really good Pokemon dude. To reach Victory Road, you have to flash your badges each time, and as the bouncer steps aside, there is an understanding that you have achieved something worthy of respect. Sure, there's a tough challenge ahead that many will fall at, but to even have the honour to try is to have ascended beyond the power of mortals. Add in the fact I'm only ten, and I'm a prodigy for the ages. Taylor Swift wrote her first song at 12, but I have conquered the Pokemon world at ten. Get on my level, Taylor. 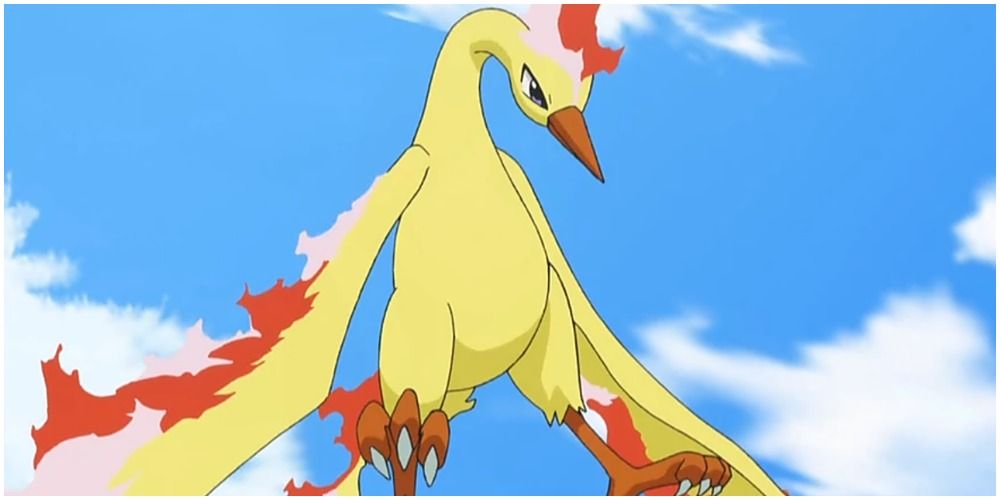 The stage is set perfectly for Lorelei to give you a wedgie and dunk your head in the toilet. Play with the big kids before you're ready and you get a lesson in humility. But the high of being granted passage is not met with the swift slap back down from Lorelei, but instead by a bunch of trainers shambling around a cave who don't quite seem to deserve to be there. Some run relatively balanced teams, but usually only three or four 'mons deep, while there's the usual trainer stupidity. One guy has two Machokes and a Machamp, and like, we get it big guy. Another has a Persian and a Ninetales. One trainer is just running a single Mr. Mime. These could be back up squads to protect their perfectly tuned six-strong Elite Four line-up, but we all know they're not. No one's back up roster is just one Mr. Mime.

This instantly takes the shine off the idea that you are in a special sort of club, and I'm not sure that's the desired effect. This only gets worse when we meet Moltres too. The previous two Legendary birds have an aura of mystique to them. Articuno is hidden away in a secret room in a far off cave, with ingenuity and forward planning needed to overcome the currents that protect it. Finally catching Articuno made me feel the joy of youth again. With Zapdos, though I was less impressed on a return to its lair, there's at least a thematic link with the abandoned power plant and a reason no one else would go there. Moltres though is just kinda sitting here waiting for you. Nothing special or interesting. Some guy running just Mr. Mime saw this flaming bird from the land before time and decided, 'nah, me and Mimey all the way'. 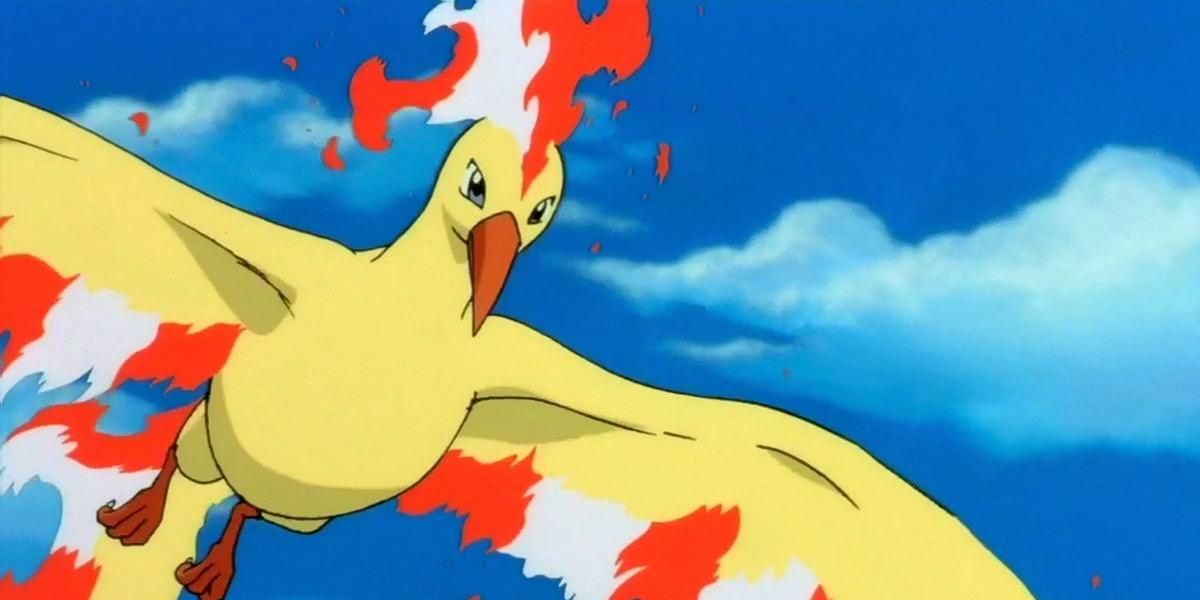 I make it through the Victory Road but do not feel like a victor. After healing up my Pokemon, I resent the time I have just wasted, and think of the Mr. Mime trainer sadly showing his badges at the door for the 15th time, hoping that his strategy of standing still and waiting for better trainers to walk past him might somehow work this time. In any case, next week I'll be taking on Lorelei. After this week and the disappointment of Giovanni, she'll be my first real challenge in a long while. Here's hoping I'm ready. At least I'll do better than the guy with Mr. Mime.