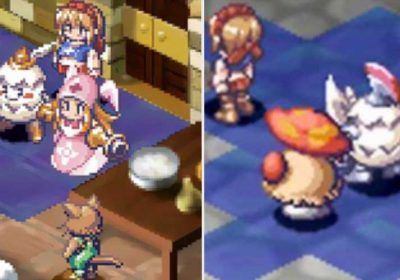 We may not think of Rhapsody: A Musical Adventure as the most excitingly challenging journey through a JRPG, but it's still a memorable one. For the most part, fans reminisce about its story and spunky script, not its combat gameplay. Most fights are, frankly, easy.

That's why the occasional curveball in difficulty can throw us all for a loop. With little exception, these more dramatic fights to the death (or, at least, to someone's surrender and subsequent fleeing of the scene) will occur during boss encounters, so we've marked each of the rougher instances to help you avoid any scrapes and bruises along the way.

Every Challenging Boss In Rhapsody: A Musical Adventure 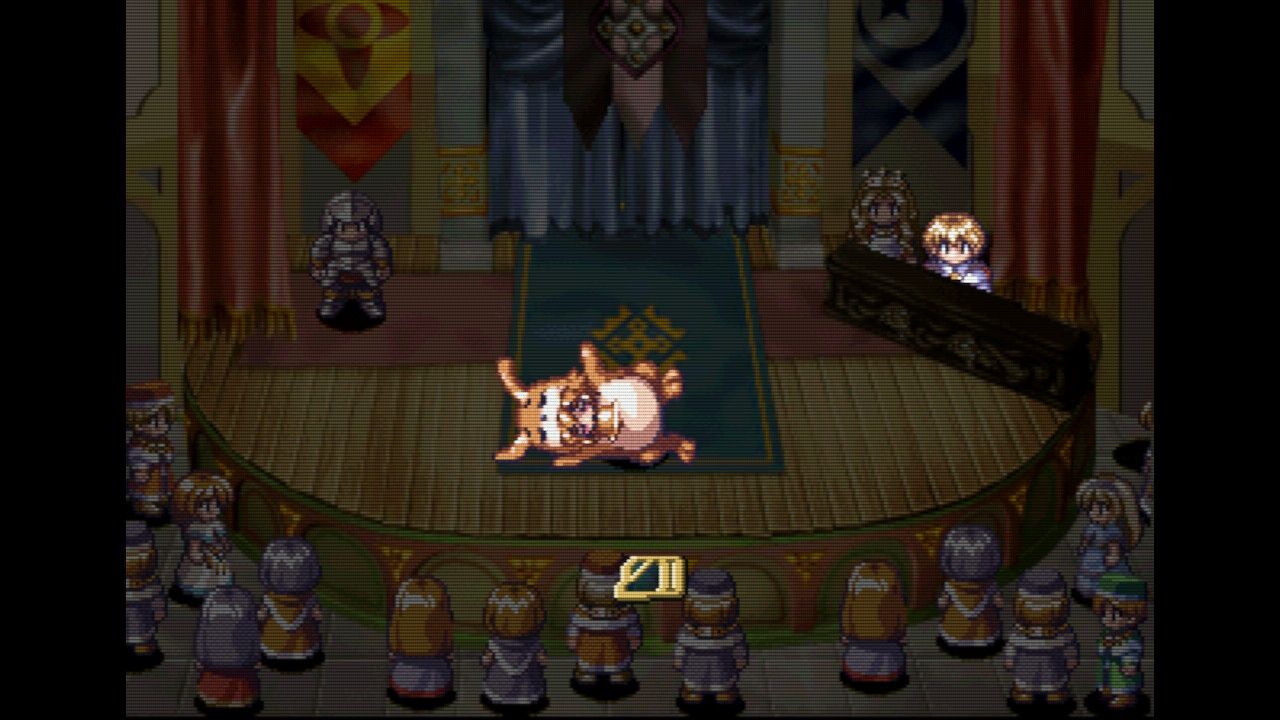 So, who's the first tough(er) cookie in the relatively easygoing Marl Kingdom? We'd have to say Duke, the first of the triumvirate of puppets who can and will attack Cornet for her ties to a certain Mustaki. You'll find him in the Tower of Wisdom, and technically, he's missable — since Rhapsody's dungeons are mostly mazes, and this one's no exception, keep careful track of the directions you take, exploring north/south/east/west from each room before moving forward to another.

Duke's hardly well-hidden, he's simply in just the one room out of a couple of dozen. Once you've come upon him, it won't matter whether you claim to be a descendant of Mustaki, so you might as well just fess up. What makes this fight potentially hard sadly comes down to luck more than anything; his best attack, Excalibur, will hit an average-level target for well over 100 damage. It has great range, and he's swift enough to get multiple casts out.

Why luck, then? Well, there's a solid chance Duke seldom uses Excalibur in the first place. None of his other attacks will dent the team even half as much. Having at least one puppet on constant healing duty is the way to go, in case he decides to be ruthless. Don't stop them from healing even minor wounds whilst you wail away. It won't take long for him to go down.

The Ghost Painting itself isn't the issue here. It's the folks who tag along for the ride. The usual approach will tackle the main boss — and by usual approach, we mean Sharte, the oddly almighty first puppet Cornet can obtain. Those "trash mobs" alongside it are anything but. You'll want to build up Cornet's special skills to flatten them (quite literally, in the case of Pancake) as efficiently as possible, with bulkier puppets defending her along the way.

Like Ghost Painting, the add-on enemies pose a rare threat. Their one-hit kill spells mean you may lose someone unwittingly, and recall that monsters are permanently dead if they fall, and puppets must be brought back home for resuscitation. So, what's the ticket? Fire, fire, fire. Everything here is weak to fire, and unlike Ghost Painting, the Centaur can actually pack a punch.

Old enemies become friends with this fight, because Duke's Laevateinn will annihilate Centaur and the Toads. What will you do if you happen to lack Duke? Simply go at it with whatever other means you have in your arsenal. If that includes Albatross, Centaur is still toast, though you may take something of a beating during the few turns it'll take to get it there.

By our reckoning, those are the toughest fights in Rhapsody: A Musical Journey. Going into them unprepared is the one surefire way to gamble, but follow our suggestions heading into battle and they ought to be only a tad harder than the rest of this fairly coasting old JRPG classic.