Home » News » Rhapsody: A Musical Adventure – Where To Find Every Accessory

Rhapsody: A Musical Adventure – Where To Find Every Accessory 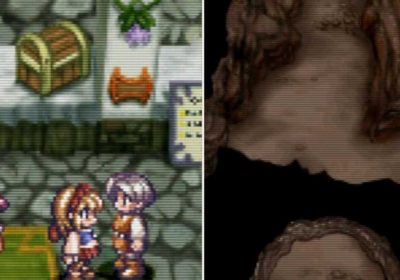 Rhapsody: A Musical Adventure is enjoying a fresh measure of popularity courtesy of NIS America's Prinny Presents series of classic RPG re-releases, and if you think 'measure' was our idea of a bad pun, you're drum-rolling right it is. The cute story of Cornet and her kidnapped prince is all very Disney Musical, which can put the (relatively simplistic) gameplay mechanics well outside our heads whilst playing.

For that purpose, we've assembled this guide on where to find every accessory in Rhapsody. Simply keep tabs on our list as you progress the game to ensure you've got them all.

The Importance Of Accessories 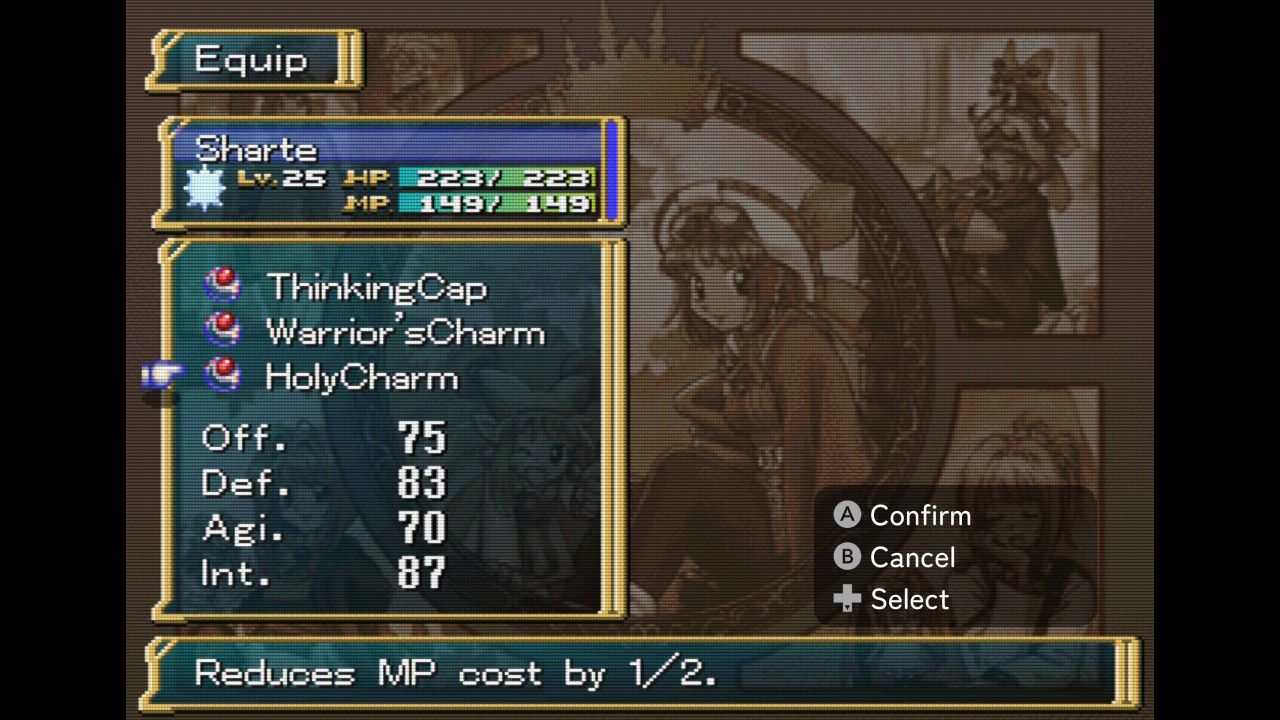 Rhapsody: A Musical Adventure may be an easy strategy JRPG overall, but there are a handful of boss fights that will give unprepared players nearly as much grief as poor Ramza Beoulve in a certain one-on-one duel in Final Fantasy Tactics. If you know, you know.

So, what can you, the player, do to coast by even these climactic encounters? Having the right puppets in your party is important, but understanding that accessories are the only equippable inventory in Rhapsody: A Musical Adventure, and stocking up on the ones you'll need, is nearly as important. Nicely enough, you'll have three accessory slots for every character, so there's room to mix things up.

You can double up, or even triple up, on accessories. For instance, if you feel a character's defense is lacking around mid-game, when Warrior'sCharm is the current level of the defense-boosting item, you can purchase three to really keep them going against powerful foes. 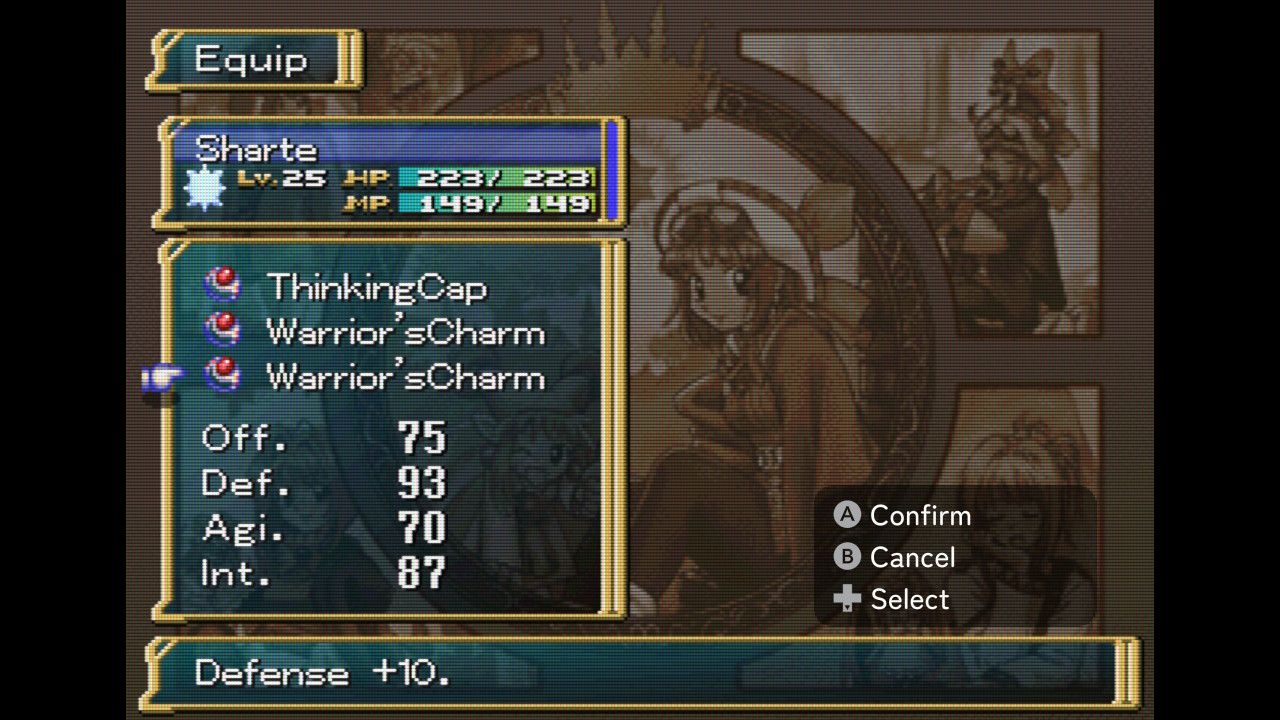 That leads us to our next point. Bearing in mind that Rhapsody presents, as previously stated, a fairly simple (musical) adventure, there isn't a ton of variety to be found with accessories. Instead, the vast majority operate on a tier-based system. There are four accessories designed to increase a character's physical strength, and predictably, you'll come across them starting with the weakest of the lot. The most powerful of the quartet is much harder to come by.

There's also a trio of defense and intelligence accessories, respectively. The former is self-explanatory, whilst the latter provides a rise in the character's magical abilities. (Importantly, this means offensive spells as well as healing spells.) Two agility accessories, one to halve physical damage and another to halve magical damage, and lastly one that restores HP per turn and another that lowers the MP cost of spells by 50 percent — that's all of it. That's everything there is to equip in Rhapsody.

Every Accessory And Where To Find It 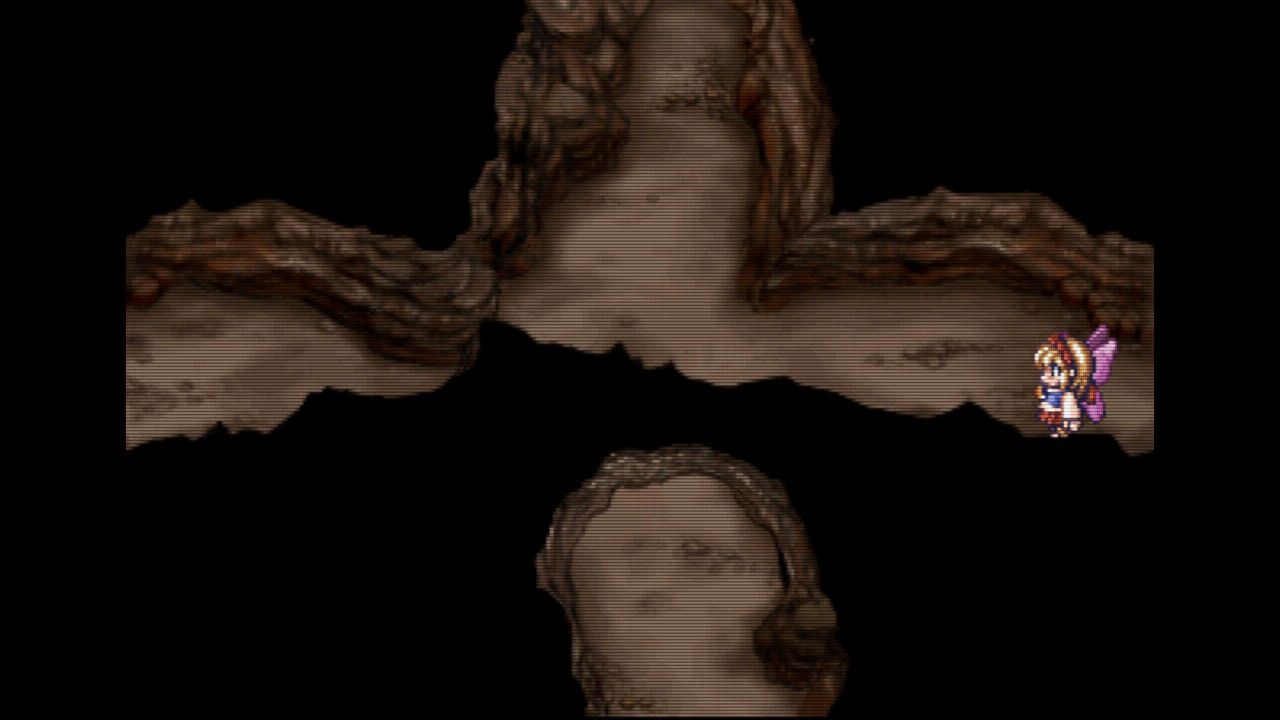 Without further ado, we present you with our list of accessories in Rhapsody: A Musical Adventure, with details on where you'll find them all. Our coverage concerns the earliest known location each purchasable accessory is available because it's a safe bet most shops from that point forward will also include them in their wares.

For some of the accessories without shop costs, it's possible we've missed a spot that does, in fact, sell them. If so, let us know! We'll keep this guide updated as we double-check our own findings in the days to come but for now, the dungeon locations ought to work just fine.