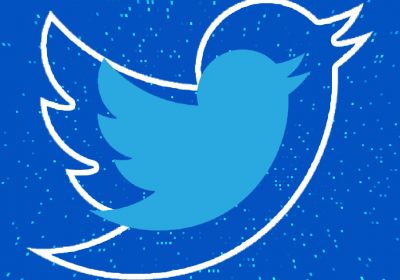 Twitter is falling apart at the seams. Elon Musk took over with a $44 billion buyout, fired half the staff, started gutting features, rolled out paid verification that lost advertisers, and then gave the staff left an ultimatum – crunch or get out. Around 75 percent didn't respond yes to a "hardcore" Twitter, so Musk closed the offices, right after telling remote working staff that they can resign if they don't want to come in. All as World Cup weekend rears its head.

It's unclear why Musk has closed the offices over what will be a very busy weekend for social media, but employee badge access has been disabled until Monday. And in the wake of this news, #RIPTwitter and #TwitterDown have been trending, with many preparing for the 'final' days. It won't just shut down overnight unless Musk himself pulls the plug, but it could, and likely will, get very buggy. Twitter will die a slow, whimpering death as people get fed up with everything not working.

Some are speculating that the offices were closed in a bid to stop employees from sabotaging the site. Realistically, Musk should lock himself out if that's his worry – things have been crashing hard and fast since his takeover, with very little staff left to pick up the pieces and run the day-to-day, all while being forced to cram out all-new features. But Musk might be doing that, too, since he's looking for someone to take over management while he steps back.

Whoever fills his shoes will have a herculean, probably impossible, task of building Twitter's reputation back up. It only recently went back to fired staff grovelling for them to return, to which most said no, only to lock even more staff out of the offices after they – very understandably – didn't want to crunch.

The #RIPTwitter and #GoodByeTwitter trending hashtags were actually started by staff who had to quit following the ultimatum, as they were only given 36 hours to make up their mind. And while the site won't just collapse overnight, it will struggle with the inevitable influx of World Cup traffic as it's already having swaths of bugs and outages as is.

It might be time to move onto another site… if there even is a good alternative – that's a debate in itself. There's Mastodon, the very confusing server-based social media with a steep barrier for entry, Tumblr, which is more fandom-focused, and Instagram, which is owned by Facebook (sorry, Meta). You might find value in these, but the likelihood is we'll sit around and watch Twitter fall apart in real time.