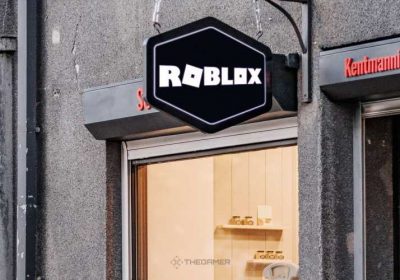 It's no secret that the United States has one of the worst tax codes in the entire world, so full of loopholes and exceptions that the ultra-wealthy can shield themselves from paying most or even all of what they'd owe in taxes. Now we're finding out that this includes Roblox and its billionaire CEO founder.

The QSBS launched back in 1993 as a means of encouraging investment in small business startups. Although, the government's definition of "small" here was rather loose as all the company needed to qualify was to have assets valued at under $50 million when it issued stock. Back in 1993, the exemption allowed investors to avoid paying taxes on half of their capital gains (ie. stock profits) up to $10 million. It eventually grew to allow the full $10 million under certain circumstances. That's a pretty good tax break as is, but the real problem with the QSBS is the loophole that lets people take advantage of the exception over and over again. All you need to do is give a bunch of stock to friends and family from a QSBS eligible company and they too will qualify for the QSBS exception even though they never invested in the company.

The New York Times reported that Baszucki made use of this loophole at least a dozen times by gifting Roblox stock to his wife, four kids, and various other relatives. This shielded him from paying millions in taxes while still maintaining control over vast sums of money.

How much money? The report doesn’t say, but considering Roblox went public earlier this year with an initial market cap of $45 million, and now it's worth over $56 billion, it’s safe to say that it’s a very large amount.

It’s also perfectly legal. Other examples in the report included a tax advisor and a lawyer who gave lots of stock to friends and relatives to avoid paying taxes. The obvious solution to this problem is to update the QSBS exception to only qualify for companies that are still valued at under $50 million, but anyone who follows US politics knows how difficult it can be to reign in the ultra-wealthy.

Still, being a massive tax dodge can't be good for Roblox's image problems.