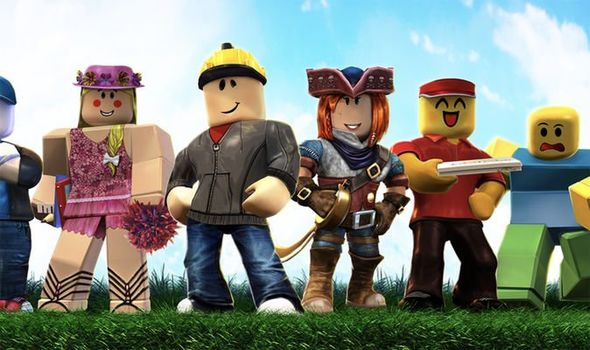 Liverpool FC have signed a deal with Roblox this summer, but only for a limited time.

From today until later this summer, Roblox fans can dress their in-game avatars like their favourite Liverpool players.

Not only will players have access to the new 2019/2020 Liverpool kit, but they can also have names and numbers on the back.

“From today and for a limited time this summer, Roblox users the world over can represent their favourite Liverpool FC players on Roblox by decking out their in-game avatar in the club’s brand-new 2019/20 home kit.

“As well as featuring the club’s classic Liver Bird crest, there’s a shirt for 11 players from the LFC first team, with names and numbers on the back: players can choose from the likes of the world-beating Mo Salah to last season’s breakout star Divock Origi.”

There’s even a special bonus “You’ll Never Walk Alone” scarf for fans with a promo code. 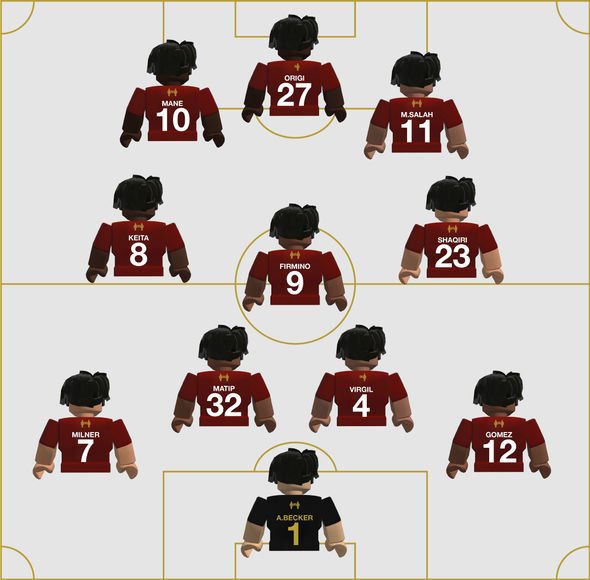 “In addition to the avatar outfits, which are available for free, an exclusive virtual scarf with the “You’ll Never Walk Alone” motto will also be granted to Liverpool FC’s junior fans via a code that can be redeemed at https://www.roblox.com/promocodes,” the post continues.

“We couldn’t be happier to bring Liverpool FC’s incredible legacy and winning spirit to Roblox, as we both share a strong respect for our community of players and fans,” said Roblox executive Craig Donato.

“The Roblox community will jump at the chance to show their support for one of the world’s most storied football clubs and step into the shoes of their favourite Liverpool FC player.”

Roblox is a free-to-play virtual platform that enables fans to build their own gameplay experiences. 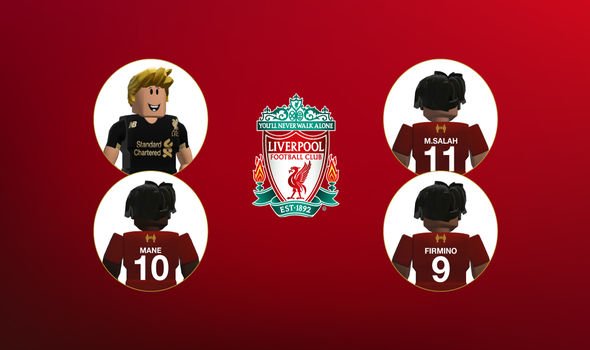 “Every day, virtual explorers come to Roblox to create adventures, play games, role play, and learn with their friends in a family-friendly, immersive, 3D environment,” the company explains.

“Everything in Roblox is user-generated. Players can create the ultimate theme park, compete as a professional race car driver, star in a fashion show, become a superhero, or simply build a dream home and hang out with friends.

In this safe and moderated environment, imagination rules supreme.”

The game is available as a free download on PC, Mac, iOS, Android, Amazon Devices, and Xbox One.