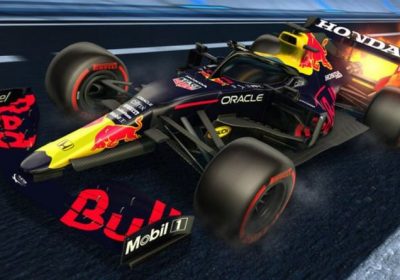 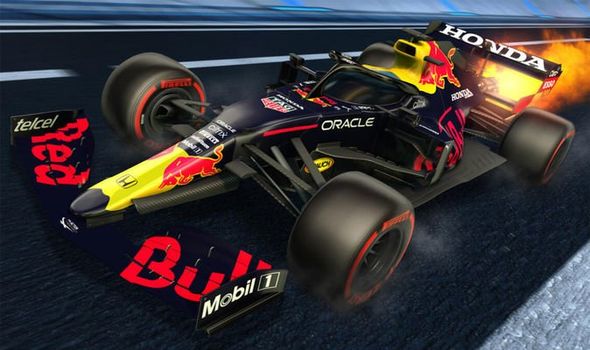 That’s thanks to decals for any of the 10 F1 teams which are included in the new Rocket League update.

The F1 Fan Pack also includes Pirelli P Zero wheels to give your Rocket League Formula One car that extra touch of authenticity.

The release date for the Rocket League F1 update was confirmed today, with a trailer being revealed by the @RocketLeague Twitter which gave players a taster of what to expect.

The trailer featured a mash-up of real-life F1 footage along with gameplay from the upcoming Formula One Rocket League update.

Seeing as it’s Rocket League, and you’re bound to have plenty of spectacular crashes each match, some recent high-profile incidents from IRL were showcased in the F1 Fan Pack trailer.

We see a bit of Lewis Hamilton and Max Verstappen’s wheel-to-wheel coming together at Imola this year, as well as another Red Bull and Mercedes incident – where Alex Albon saw the chance to get his first podium snatched away after an incident with the seven-time world champion.

If you were watching that race from Austria last year, or saw the recent series of Drive To Survive, you’ll know the Thai driver was far from pleased.

In terms of a release time, on Reddit Psyonix said the F1 Fan Pack should be available in Rocket League at 9am pacific time on Thursday May 20. For those in other time zones that’s 12pm eastern and 5pm BST.

The Rocket League F1 Fan Pack will be available for 2,000 credits.

Which decal will you kit your car out in? Will you go for one of the main players in title hunt, Mercedes and Red Bull, who seem destined for an all-season long intense battle the likes of which we’ve not seen for years? 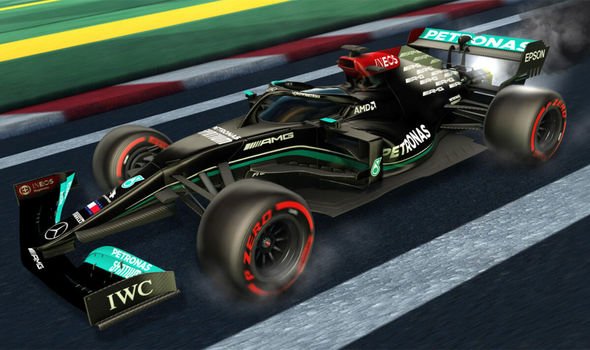 Or will you go for pure style? In that case the gorgeous AlphaTauri livery may be right up your street, or the iconic red of Ferrari may be your jam.

It’s entirely up to you. Speaking about the upcoming F1 update, Psyonix said: “The starting lights are out and Formula 1 is ready to dash into Rocket League on May 20! Prepare to take control and hit the apex in the internationally iconic Formula 1 car with all 10 teams in the Formula 1 Fan Pack!

“This new car has been fully equipped with rocket boost, a Dominus hitbox, and signature Pirelli Wheels and is ready for soccar.”.

In case you’re wondering, here’s a list of everything that’s included in the Rocket League F1 Fan Pack… 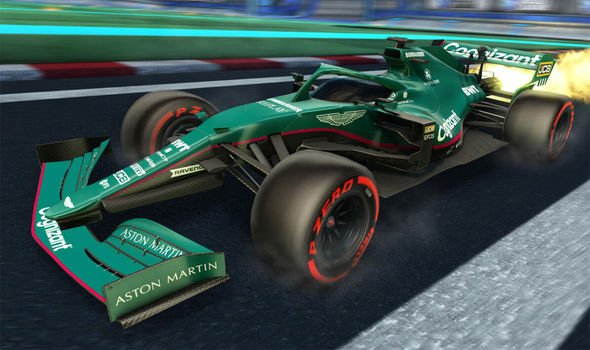 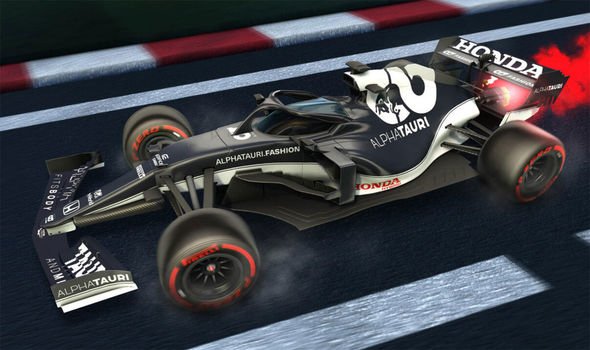