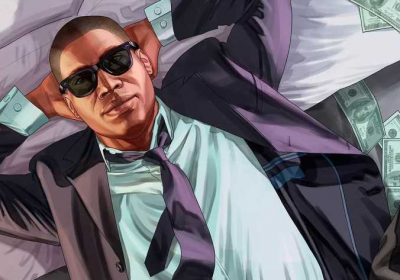 If that’s not your speed, why not become a detective, stepping into the shoes of Cole Phelps with the complete edition of L.A. Noire at 70% off for $8.99, only $2 more than the base version.  The VR Case Files which dropped in 2017 is also on discount at half price for $14.99.

It’s unclear how long the sale is running for, but there’s plenty of deals on offer for classics and newer titles. The original Red Dead Redemption is unfortunately unavailable on PC as of writing this, but who knows? Perhaps one day it’ll come, but Take-Two isn’t interested in “simple ports” so it’s likely that if it ever does arrive, it’ll be in the form of a remake. That seems like wishful thinking, but stranger things have happened.