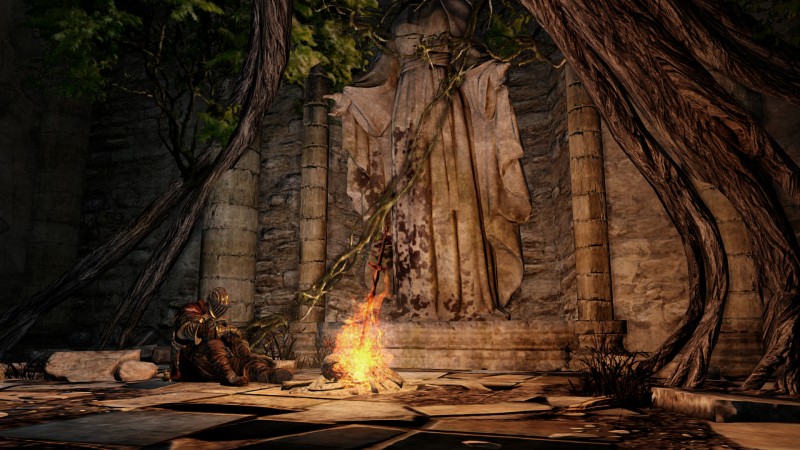 So it kind of looks like Bandai Namco just uploaded a ton of things to their servers that 4chan is just scraping, so it’s a lot like finding your Christmas presents early but your parents just hid them under the dining room table. This time, it appears to be confirmation of the rumored collaborate of FromSoftware and George R.R. Martin, now titled Elden Ring. It even includes a logo image. 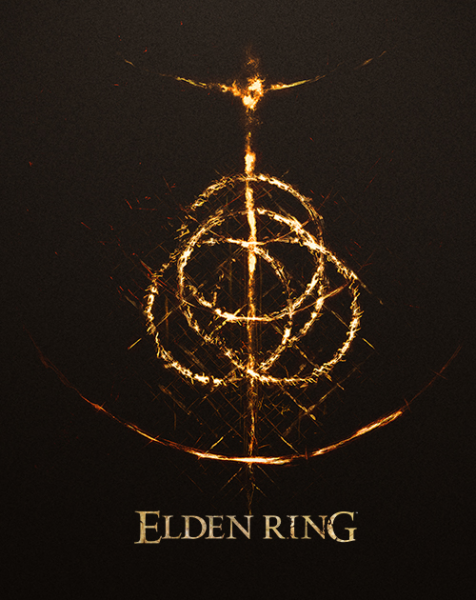 Moreover, it includes a text description essentially confirming everything rumored so far.

Martin confirmed he was working on a game out of Japan, so we know it was some sort of game, and it makes sense it was this one. We’ll likely know for sure at Microsoft’s E3 conference on Sunday, June 9 at 1:00 p.m. PT.