Sackboy: A Big Adventure’s PC Port Has Bombed On Steam 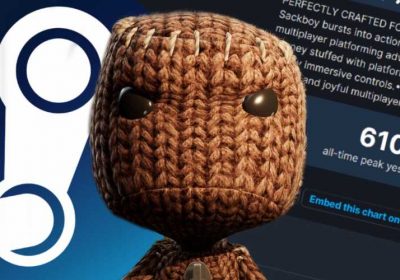 Steam owners will be aware that PlayStation has slowly been bringing its exclusives to the platform one at a time. High-profile titles like Days Gone, Horizon Zero Dawn, and God of War have all performed fairly well once they made the jump, but PlayStation's last two offerings have left a lot to be desired. Uncharted: Legacy of Theives Edition used to be the poorest performing exclusive on Steam, with the game's peak player count sat at 10,851. Not too bad, but probably not what PlayStation was hoping for given Horizon and God of War's impressive numbers.

However, the recent release of Sackboy: A Big Adventure has smashed Uncharted's record as the least popular PlayStation game on the platform, as the title has only managed an all-time peak player count of just 610 (thanks PushSquare). That's probably where it's going to stay as well, unless PlayStation offers up a huge discount pretty soon. Since the game only released a few days ago, that probably won't be the case for a while, as Sackboy: A Big Adventure has failed to draw in an audience on PC.

There are a few possible reasons as to why Sackboy has bombed on Steam the way it has, although they're all just speculation. Firstly, it seems pretty much agreed on that Sackboy: A Big Adventure has not been marketed the way PlayStation's other big PC ports have. That's not at all surprising though, given that Sackboy isn't as big of a franchise as God of War or Marvel's Spider-Man. 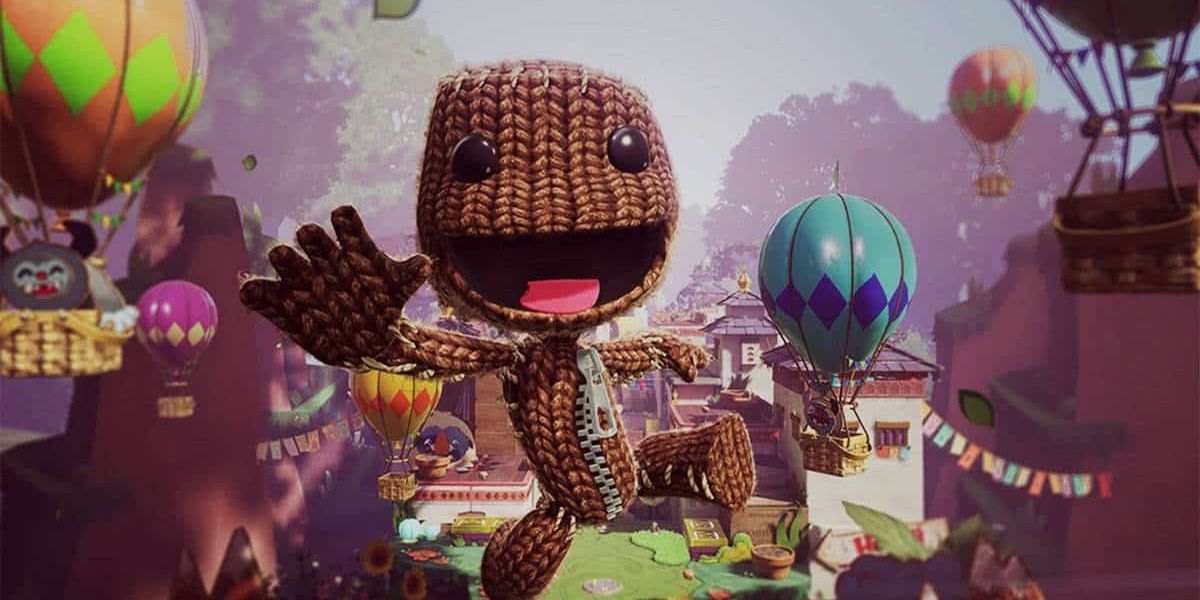 Then we have the general PC audience and the type of game that Sackboy: A Big Adventure is. I don't think it's particularly unfair to say the the majority of PC gamers aren't looking for colorful platformers to play while sat at their desks. When you think of platformers, you're more likely to boot up a PS5 or a Nintendo Switch than you are to switch on your PC. Combined with the minimal marketing from PlayStation and it's easy to see why Sackboy passed so many people by.

We should probably mention that Sackboy: A Big Adventure probably wasn't helped by this year's release schedule either. After one of the longest dry seasons in recent memory, we're finally entering the time of year when the big triple-A releases start piling up. Sackboy's PC launch probably wasn't helped by the release of both Gotham Knights and A Plague Tale: Requiem a few days prior, while Bayonetta 3 and Call of Duty: Modern Warfare 2 launching a day later probably did very little to help as well.

Even though PlayStation's recent releases are on a downwards trajectory at the moment, it probably doesn't mean anything in the grand scheme of things. All of these elements will have likely contributed to Sackboy's startingly low peak player count, and all PlayStation needs to do to make the big bucks on PC again is to release a game like the The Last of Us or Horizon Forbidden West and it'll see success again. Unfortunately, Sackboy: A Big Adventure just released in the wrong place at the wrong time.