One of Square Enix’s classic RPGs from the PS1 era is being revived, as Saga Frontier Remastered has been announced for Summer 2021, and it will include content that was cut from the original game.

Saga Frontier is part of the Saga series, which has had some inconsistent naming conventions over the years. The initial trilogy on the Game Boy were released as Final Fantasy titles, the next three on the SNES were called the Romancing Saga trilogy, and the PS1 had two Saga Frontier games. Saga Frontier was a JRPG that was similar to Live A Live, with the player choosing from different characters, each with their own distinctive scenario. It received an English localization in ’98 (partly due to the success of Final Fantasy 7) and it’s remembered for its bizarre ending, which cuts off halfway through the final battle.

The most exciting aspect of Saga Frontier Remastered is that it will include cut content from the original game. Websites like The Cutting Room Floor have discovered that Saga Frontier was filled with cut content, including an entire chapter starring Fuse. Square Enix has confirmed that the cut content is being finished and included in Saga Frontier Remastered, including Fuse’s chapter and the missing scene’s from Asellus’ chapter. The game’s unlikely to include the scene where Asellus is running around in the nude, which was discovered by dataminers in the past.

Saga Frontier is one of the most fondly remembered games on the PS1, but even die-hard fans will admit that the game is unfinished. It’s been a long 20-year wait, but we’ll soon have a chance to play the complete version of Saga Frontier.

Saga Frontier Remastered will be released for Android, iOS, Nintendo Switch, PC, and PS4 in Summer 2021. 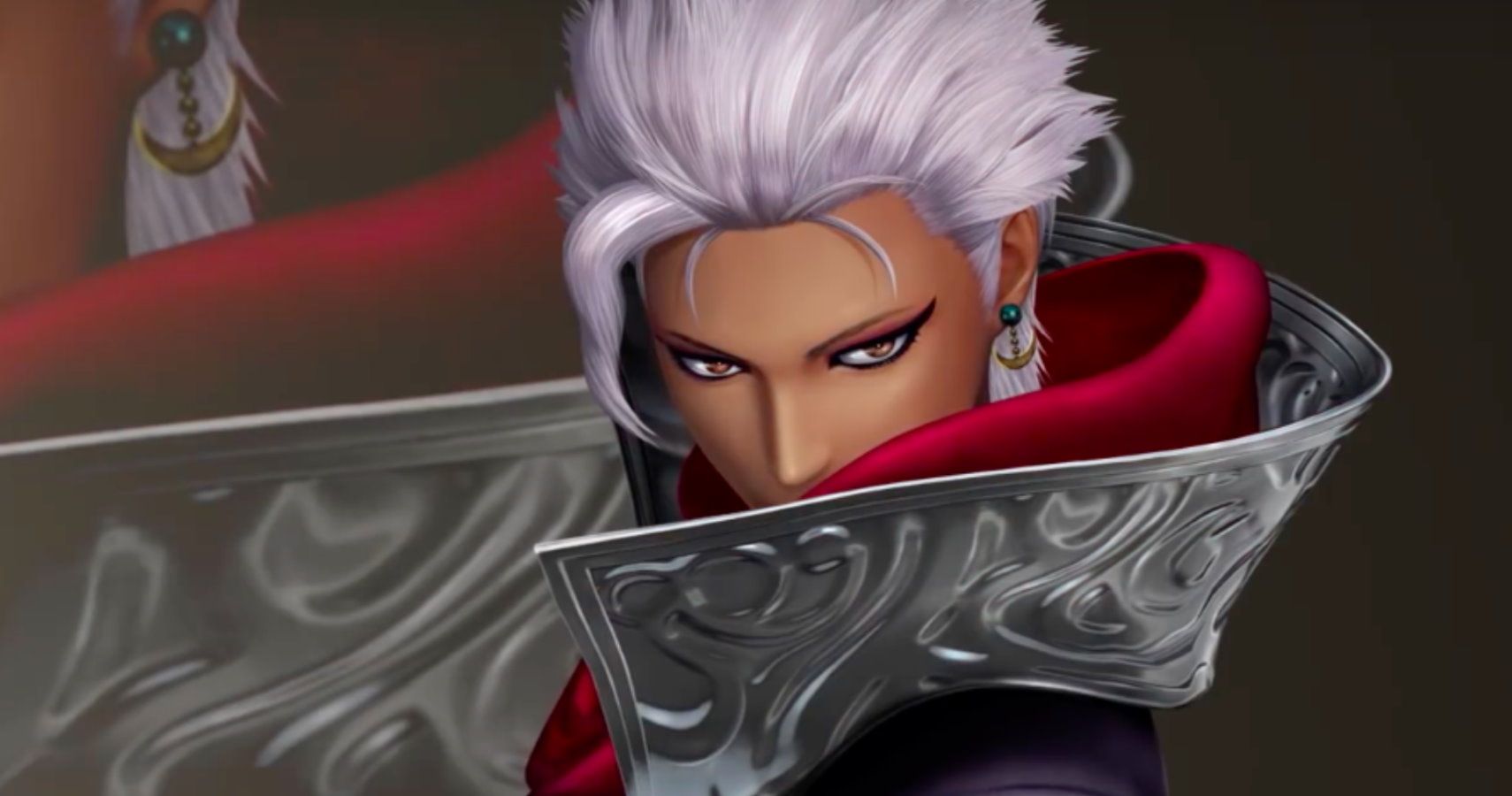 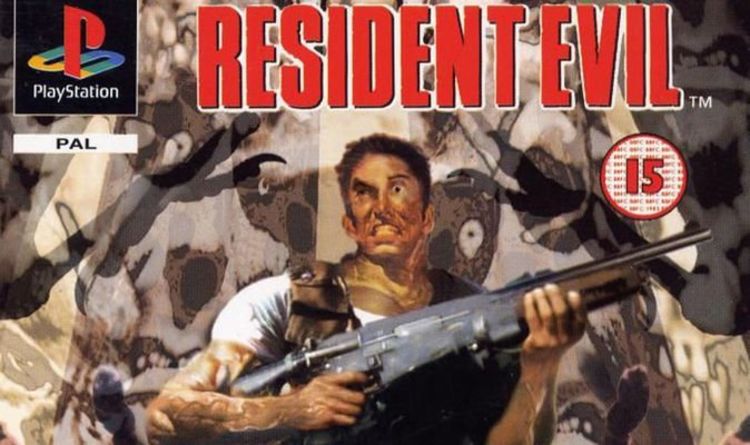