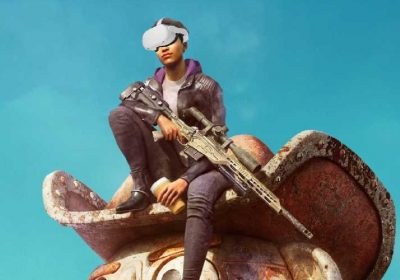 A crafty modder has not only got the Saints Row reboot running in first person, but has also made it playable in VR with functional head-tracking.

The reboot of the beloved Saints Row series hasn’t exactly had the smoothest of launches with middling reviews and bugs running the gambit from funny glitch to game-breaking. Series developer Volition has even recently taken to Twitter to reassure fans that fixes are on the way.

However, that isn’t stopping some fans from finding their own fun with the game, as seen thanks to modder and Twitter user Zolika1351, who has managed to get the game running in VR. In a series of tweets, you can see the modder getting the game to function surprisingly well in first person less than a week after release, and then going even further to get it running in virtual reality seven days later.

Zolika has previously created mods and game trainers for games like GTA 5, Red Dead Redemption 2 and Saints Row The Third. In the first video, they can be seen running the game in first person with surprisingly detailed and well-animated hand animations. The VR clips show off driving through Santa Illeso from behind the wheel and holding off a police siege. While Saints Row might not be living up to fan expectations right now, it is undeniable that it makes for an impressive VR showcase.

Alongside creating Chaos Mods for Saints Row and several other games, Zolika has also applied his skills to add quality-of-life updates to several games, including more activities in GTA 5. Some of their creations are a bit more bizarre including adding all of Liberty City and San Andreas' landmasses to Trackmania and giving Franklin a deeper crouch in GTA 5.

Saints Row fans have also taken on themselves to tackle the game's somewhat lackluster graphics. As we reported on recently, another modder managed to create a reshade for the whole game which adds more details to almost every part of the environment, making it look a little more realistic. 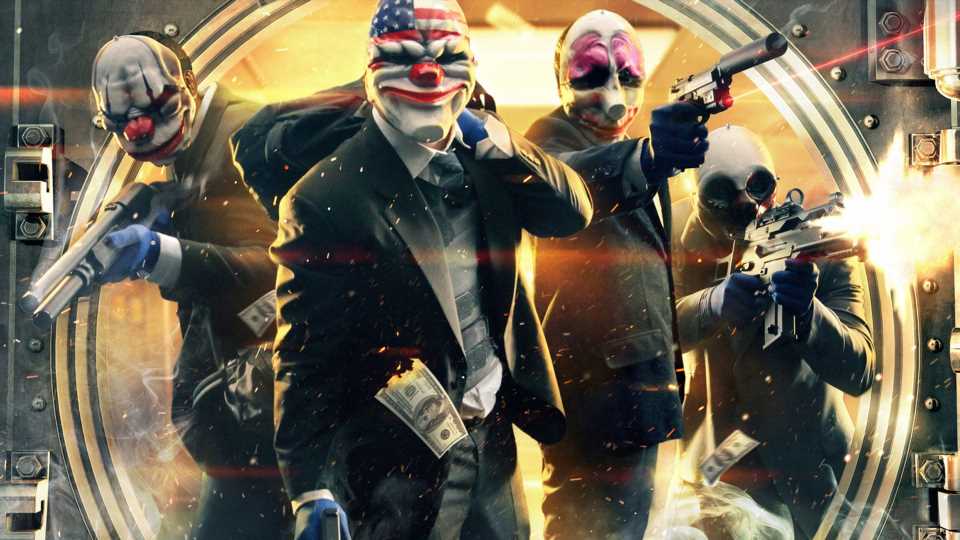 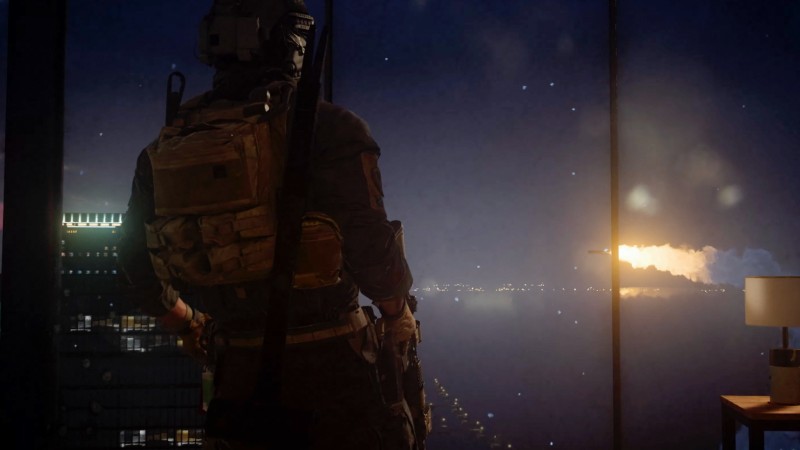