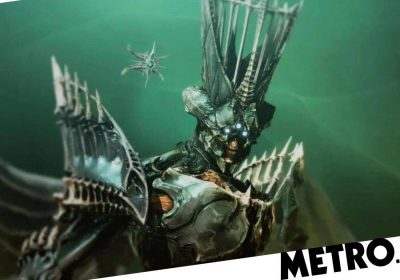 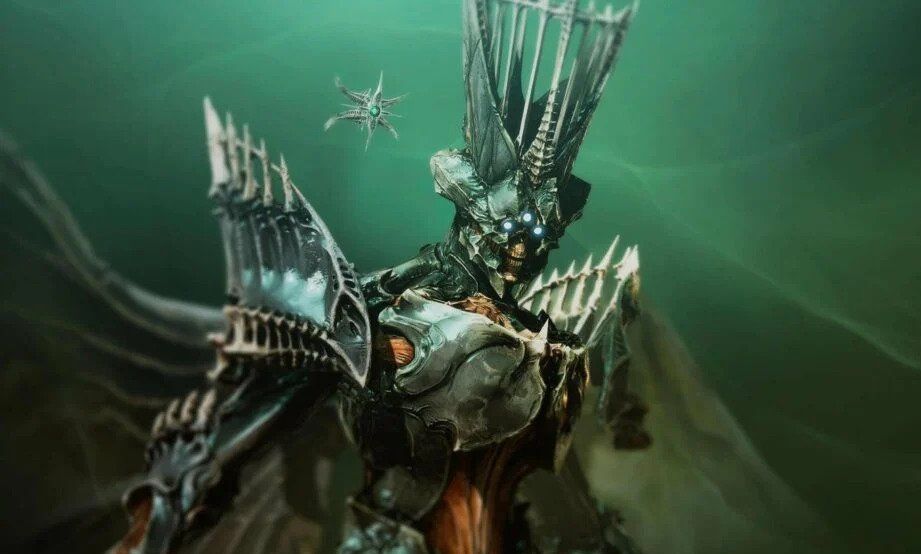 There seems to be a peculiar arms race going on in terms of unusually tall video game villainess, as Bungie reveals more of their new baddy.

Video game fashions ebb and flow like anything else but one of the more unexpected trends this year has been the, literal, rise of gigantic video game villainess.

Lady Dimitrescu is actually only a relatively small part of Resident Evil Village and yet she became an immediate internet sensation because of her 9’ 6” (in heels) height.

Since her role in the game had already been set by the time the marketing began there wasn’t much Capcom could do to take advantage of her unexpected popularity, so it’s going to be interesting to see what Bungie do with Witch Queen Savathûn.

She is, however, 21 feet tall, which means she towers over her vampiric rival, especially as we’re pretty sure Hive monsters don’t go in for high heels.

The fact that Bungie thought it important to tweet out Savathûn’s height ahead of the official Witch Queen expansion reveal (details of which leaked out ahead of time) suggests they are planning for a Lady Dimitrescu-esque marketing campaign, although Destiny doesn’t usually go for the fun campiness of Resident Evil.

Either way, the expansion looks like being one of the most significant so far, with a new weapon type, cosmetic weapon customisation, and a focus on improved storytelling.