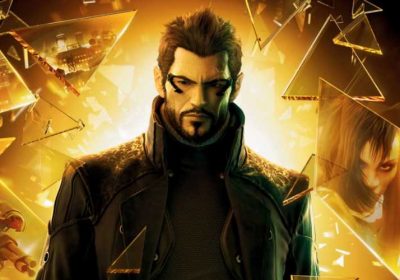 Deus Ex: Human Revolution came out in 2011 on Xbox 360 and PS3 (Sony, please give us backwards compatibility) and told the story of former cop Adam Jensen who transforms into a biomechanical killing machine. In the world of Human Revolution augmentation is nearly commonplace but it causes friction between the 'augs' and the 'pure' humans, especially as the augs are often addicted to a drug that stops their bodies from rejecting the modifications.

Set in a cyberpunk-style future with plenty of action, intrigue, and thrills, Eidos Montreal's Deus Ex: Human Revolution was ripe material for a movie adaptation, and in 2012 film directors Scott Derrickson and C. Robert Cargill were working on a script, as reported by USA Today.

Alas, Derrickson was pulled away to work on Marvel's Doctor Strange, which he directed, as was his collaborator Cargill. Speaking to USA Today, movie executive Scott Kinnney, who worked with Cargill at the time, expressed his disappointment that the movie project was abandoned. "I'm really, really sad CBS Films fumbled the ball on this project," Kinney said, believing that they would have "knocked Deus Ex out of the park to finally make the first great video game film adaptation". 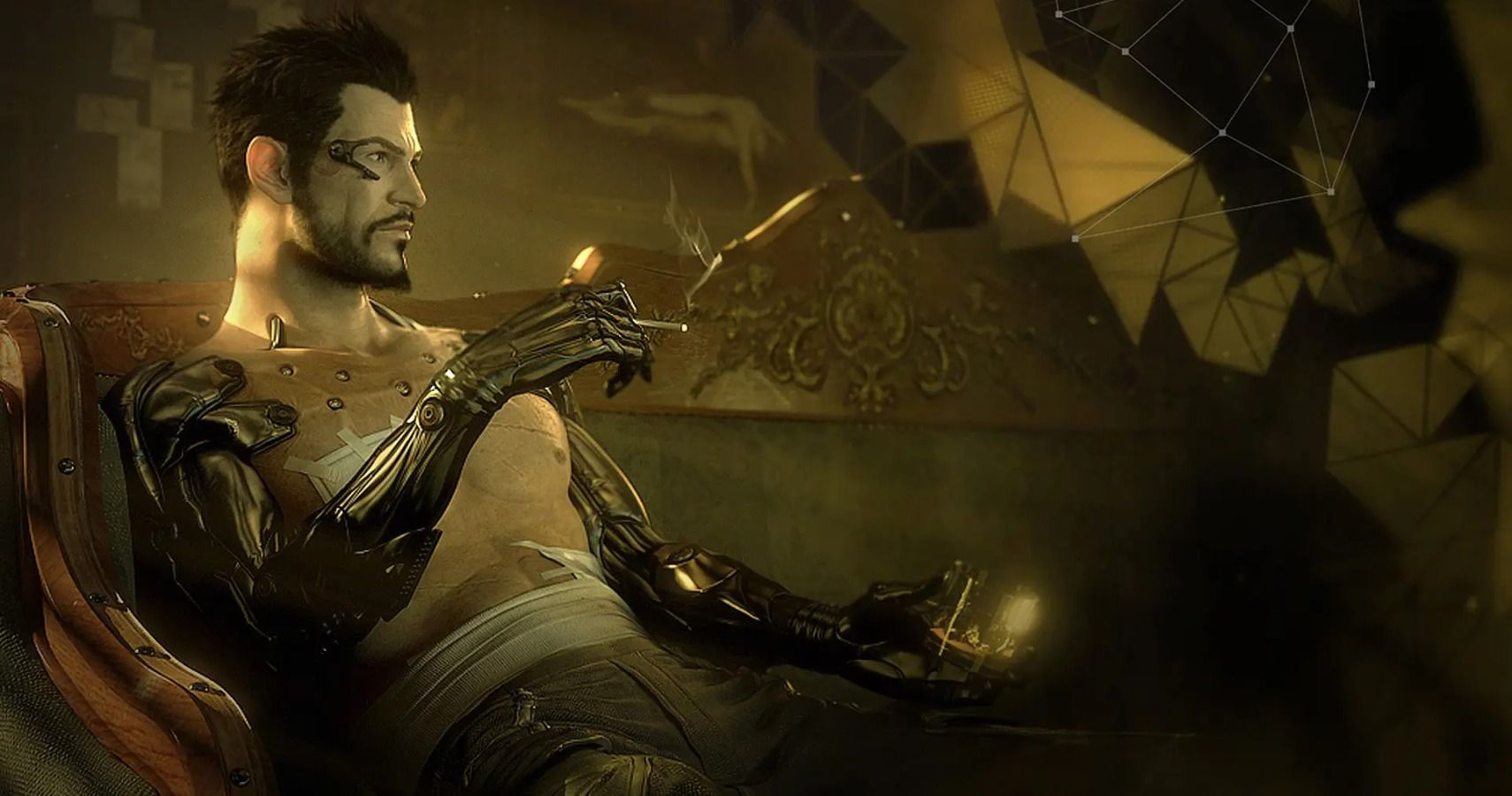 The collaborators had made good progress on the Deus Ex script and excerpts published in USA Today show the movie would have started with the Albert Einstein quote, "Technological progress is like an axe in the hands of a pathological criminal" before moving on to a montage. To read more, including dialogue, you can head on over to USA Today's report.

A major departure the movie adaptation made from the game is that in the film script Jensen chooses to be augmented, while in the video game it's due to Jensen suffering critical on-duty injuries and the augmentations are carried out as a consequence. Sadly, we never got to see this game-to-film project come to fruition.

"Their amazing work on Marvel's Doctor Strange film, which should have/could have been the Deus Ex movie, shared a 'more than human' theme in a deft way that translated well into an action-adventure film for a mass audience. Replace the mysticism of Doctor Strange with the transhumanism theme of Deus Ex and we felt like we had all the ingredients for a film that could have been memorable, or at worst, ahead of its time", Kinney said.

While the movie never happened, we did get further games in the Deus Ex series, such as 2016's Deus Ex: Mankind Divided. Unfortunately, it seems the series is now on the backburner and fans may need to wait for a while before it could return.