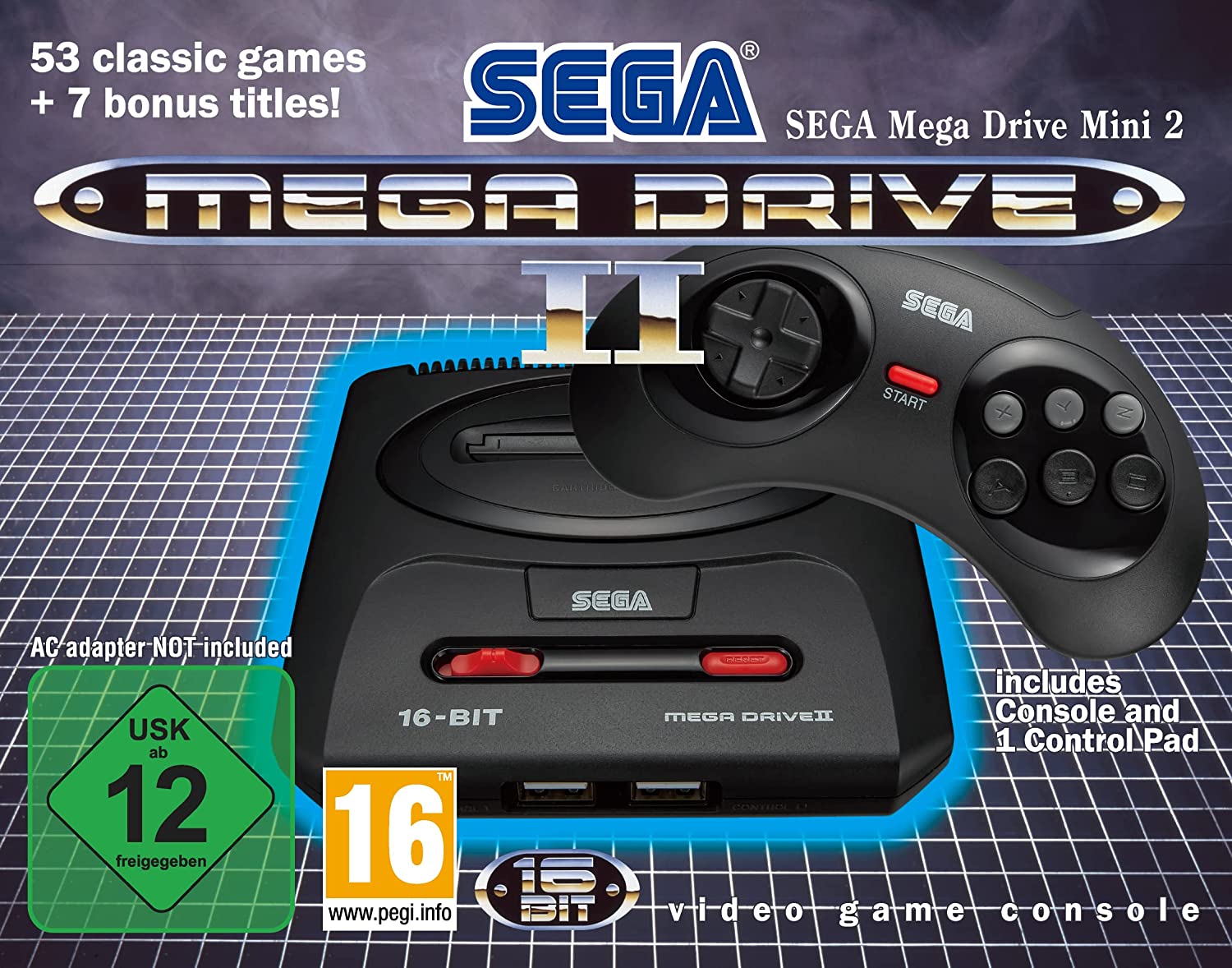 It’s launching in the West the same day as Japan, but the Sega Mega Drive Mini 2 is much more expensive than its predecessor.

While it had already been confirmed that Japan would receive the Mega Drive Mini 2 in October, up until now Sega hadn’t revealed when the West would be able to get their hands on it.

Fortunately, there isn’t going to be a month-long gap or anything. Earlier today, Sega confirmed that the miniature console will launch on October 27, the same day as Japan and the US.

This comes alongside pre-orders for the console going live. However, it’s only available via Amazon and is priced at £104.99.

This makes it £35 more expensive than the first Mega Drive Mini, which launched at £69.99.

This includes games released for the Mega-CD accessory and even brand new games for the original Mega Drive console, such as new ports of Fantasy Zone and Space Harrier.

If you’re at all interested, you can pre-order one via this Amazon link, but we recommend you be quick about it.

Miniature consoles have often launched with limited stock and Sega has already said the Mega Drive Mini 2 will be no exception.

Despite Sega’s track record with mini consoles, having also released a mini arcade cabinet, it has no plans to give the Sega Saturn or Dreamcast consoles the same treatment. 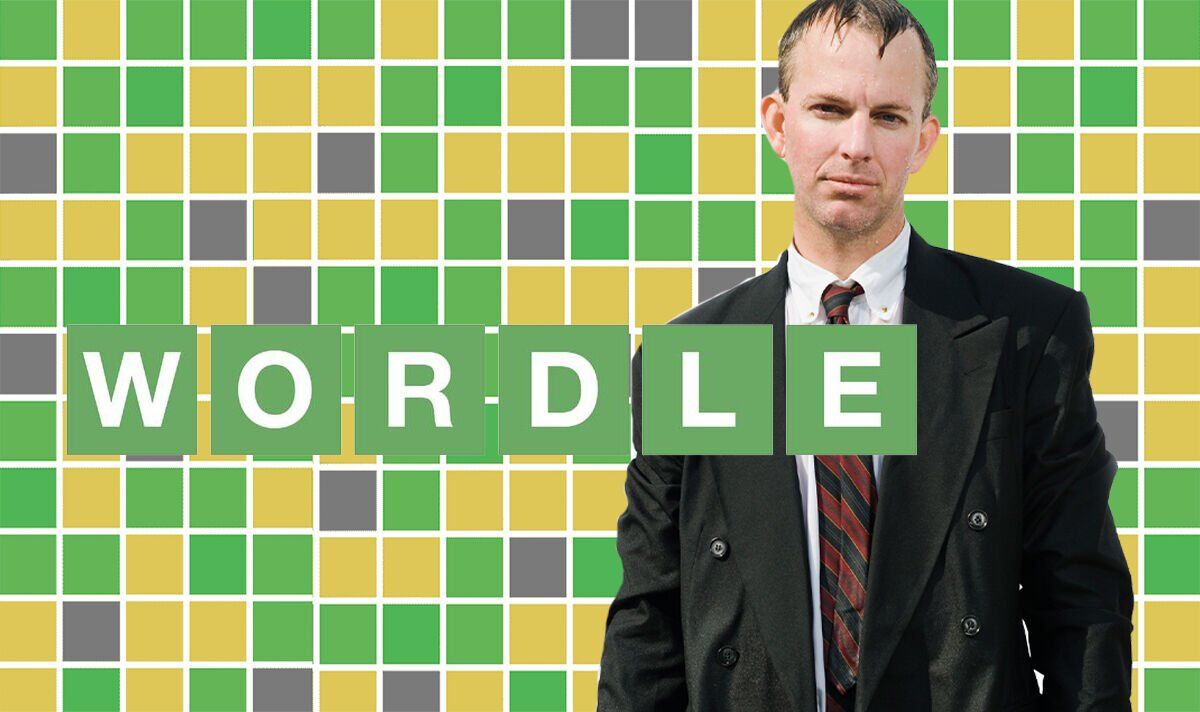 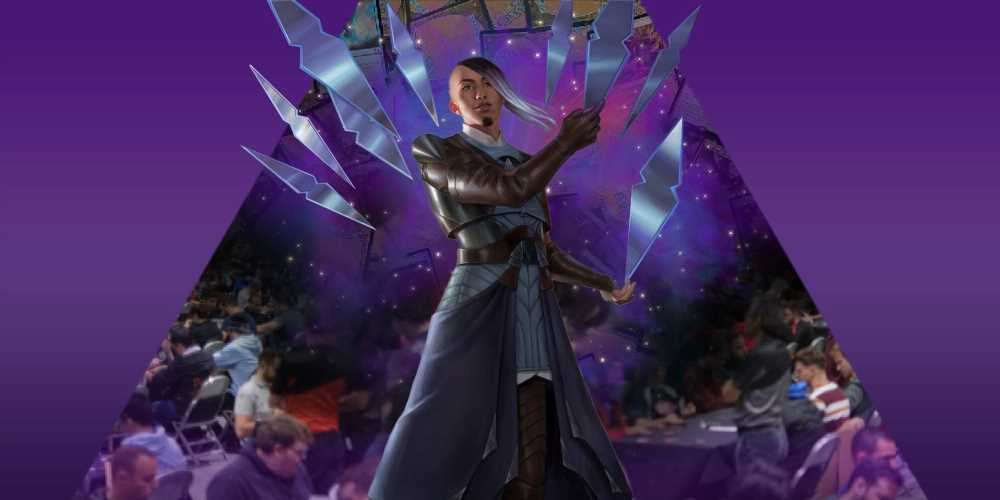 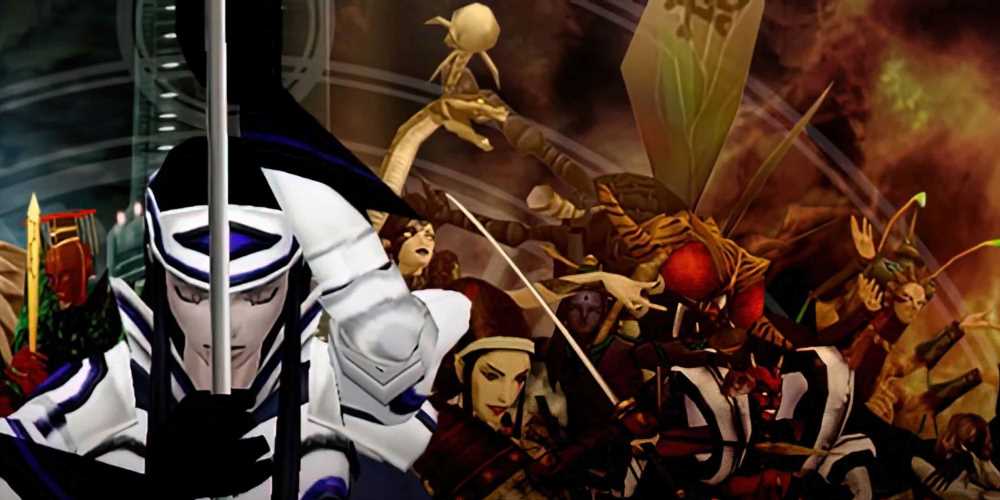