Shang-Chi Star Simu Liu Will Present At The Game Awards 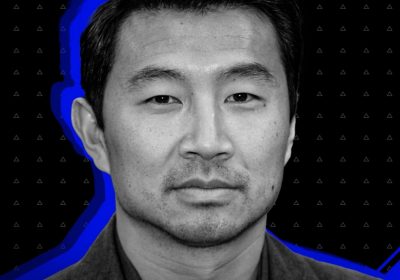 The Game Awards 2021 kicks off next Thursday, and news is slowly coming out about what we can expect. We've had tidbits from Geoff Keighley, and even some demo leaks, but we now know who one of the celebrity guest presenters will be: Shang-Chi and The Legend of The Ten Rings star Simu Liu.

Simu Liu was confirmed today, and will join fellow celeb guest Sting, who will perform a song from League of Legends' Arcane series. It's not yet known what category Simu Liu will present, or if any more famous faces will appear at the show.

Despite this news, we probably shouldn't expect many more celebrity announcements. Geoff Keighley has previously indicated in an interview that there will be less this year, compared to the star-packed display in 2020. Instead, he says it will focus more on the games themselves, with at least ten world premieres planned – one of which has been over two years in the making. We already know that at least 15 Xbox demos will be shadow dropped during the show, thanks to some early storefront listings.

Shang-Chi proved to be a hit with fans and critics alike when it ran in theatres earlier this year. It stayed in the number one spot in the box office for four weeks, bringing in $200 million during its debut month.

If you (somehow) missed Shang-Chi during its theatrical run, you can now catch it on Disney+ at no extra charge.