Home » News » Shin Megami Tensei 3: Where To Find A Bill

Shin Megami Tensei 3: Where To Find A Bill 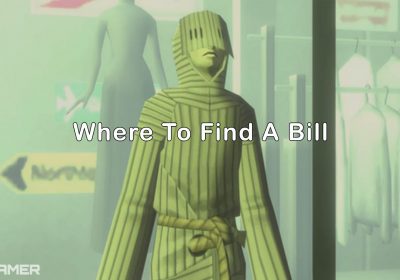 Much of the fun in Shin Megami Tensei 3 Nocturne comes from exploring each location and figuring out where you need to go next. The game will send you on plenty of quests with little to no direction on where to go.  But, if you’re stuck trying to find a bill to give to the Collector Manikin, you’ve come to the right place.

Where To Find A Bill For The Collector Manikin

When you arrive in the Great Underpass of Ginza, you will soon meet the Collector Manikin. He tells you that he can help you pass through the gate that is currently closed for the Manikin’s safety, but only if you present him with a bill. He says that you can probably find one in a place that used to have a lot of people crowded together. 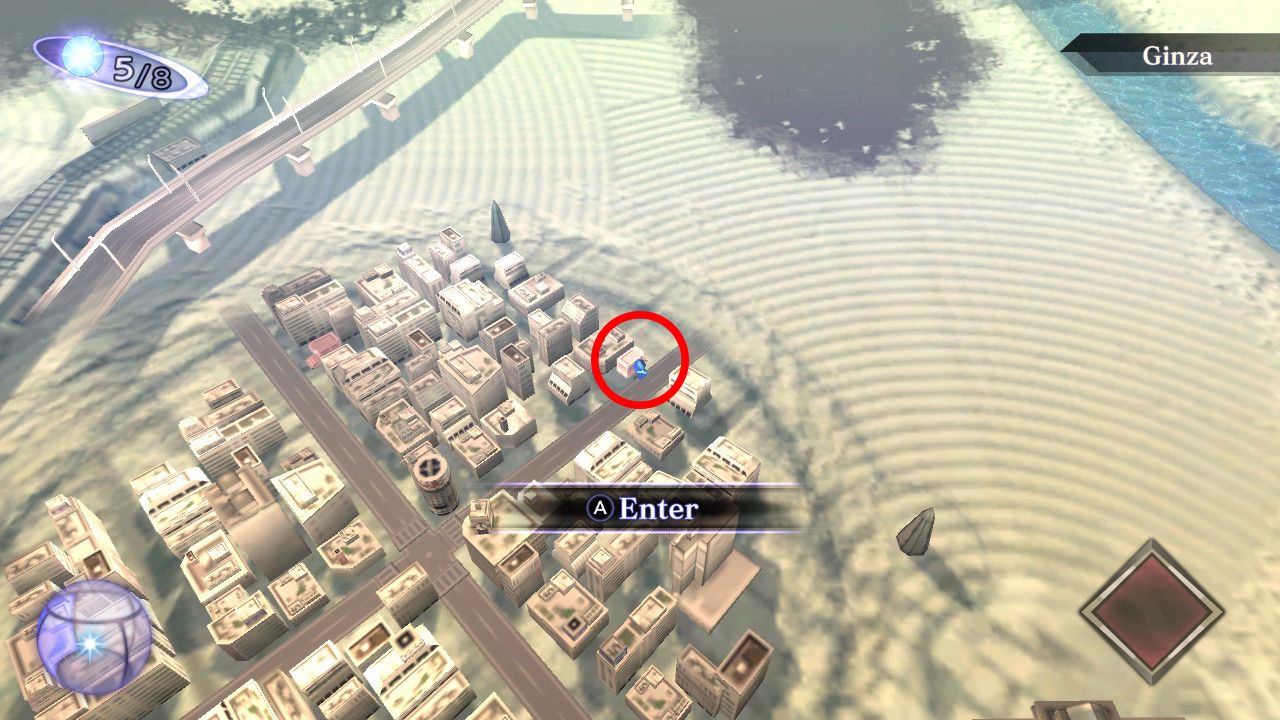 To get the bill, first head to Ginza in the Vortex World, and go to the north entrance to enter Ginza.

You may have previously entered this location before, but the door was being guarded by a bodyguard. However, the room should now be open and free to enter. 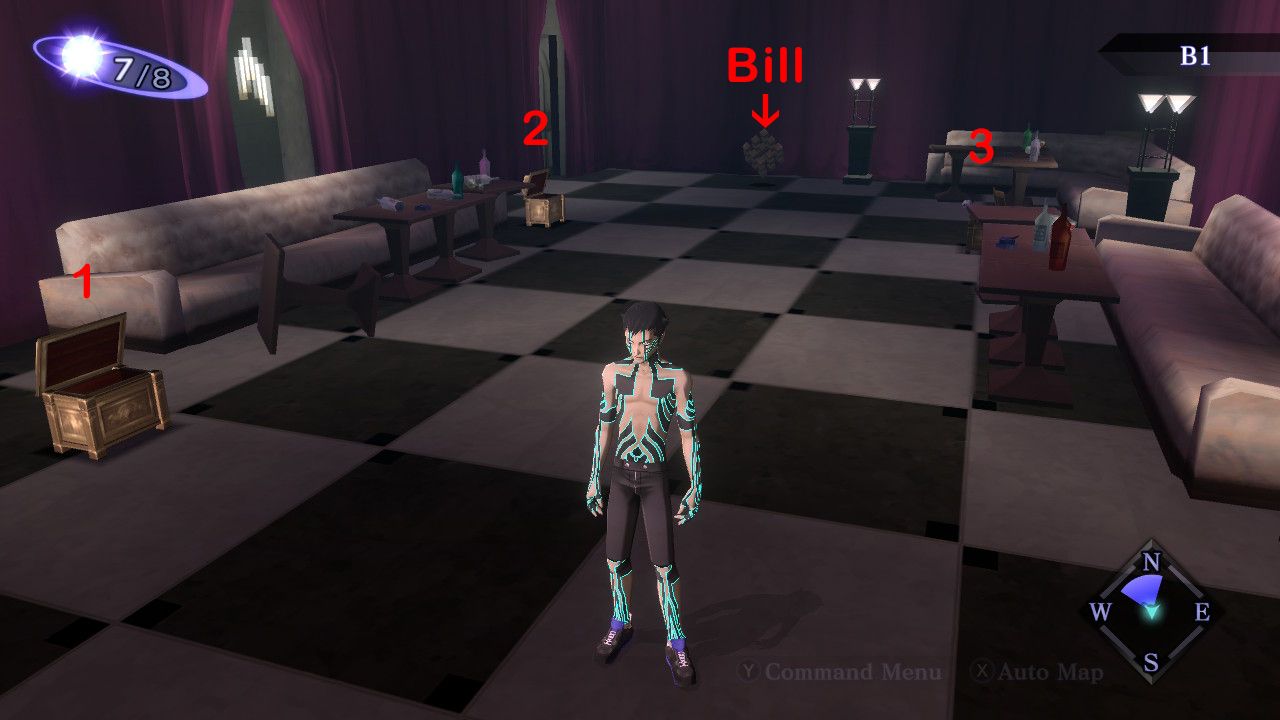 Once you’re inside you can freely loot the three Mystical Chests and one Cache Cube, which has the bill. You’ll notice on the left side of the room, there is a door that is locked from the other side.

This door would take you to Nyx’s Lounge, if you could open it. Instead, you will have to go back out the way you came in.

After leaving Loki’s room, you will be caught red-handed by the bodyguard who was previously there. Now you’ll have to fight the Troll Bodyguard to get out with the bill. 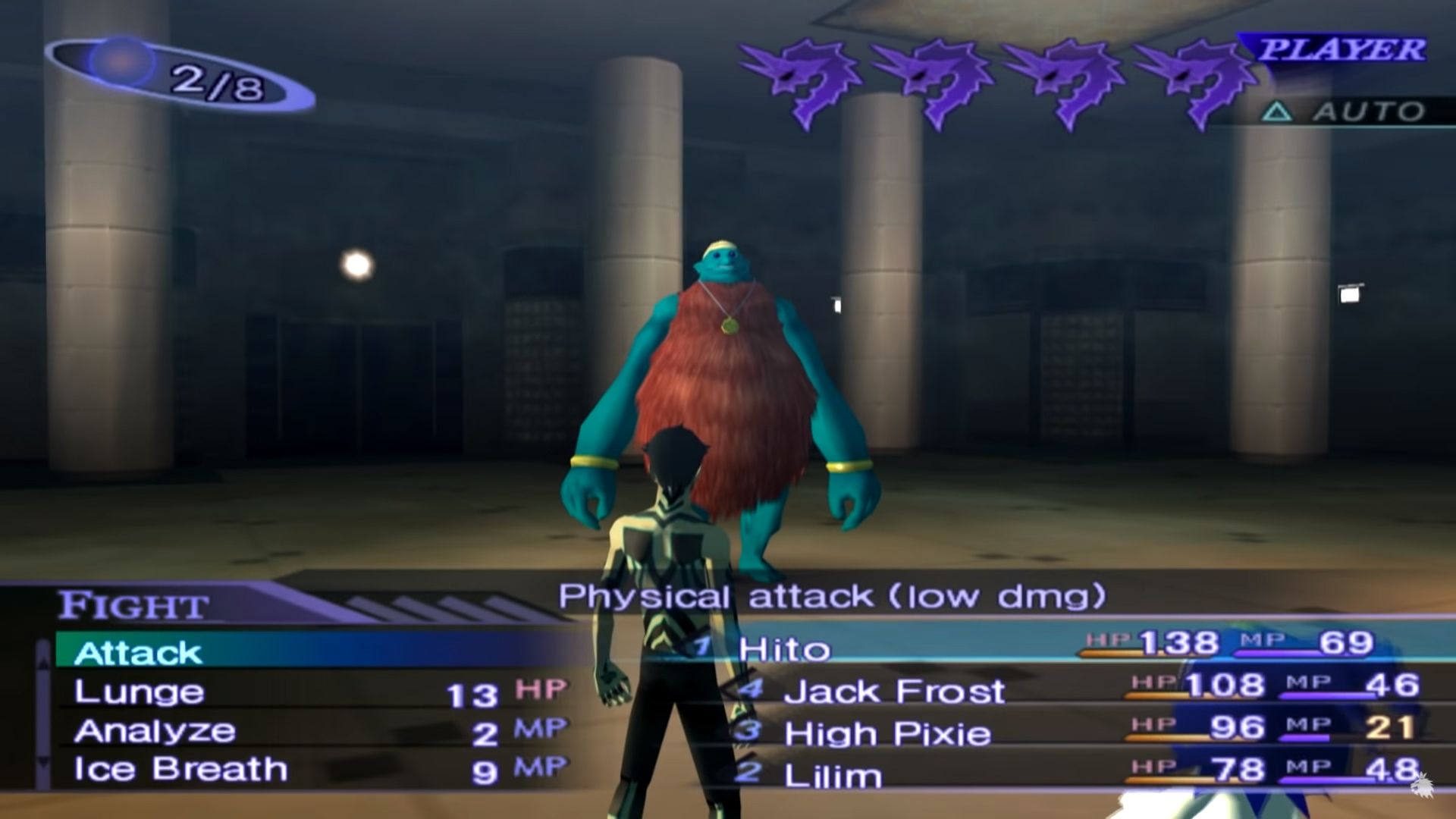 This mini-boss is pretty straightforward but can be tough if you aren’t prepared.

After you’ve taken care of the Troll, you’ll be able to head back to the Collector Manikin and give him the bill. From there, he will write you a letter of passage, allowing you to proceed through the Great Underpass of Ginza.