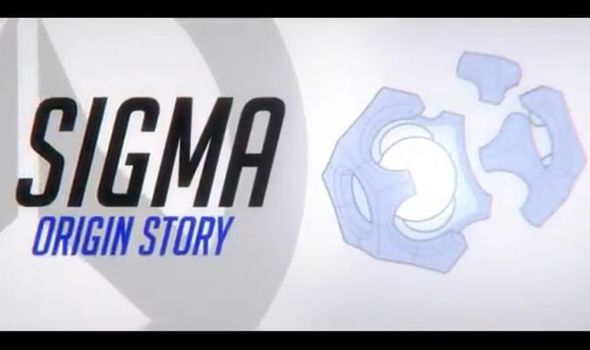 Blizzard has announced that Sigma will be Overwatch’s next hero launching on PS4, Xbox One and PC.

For now, we have no release date or schedule on when he will be debuting on all platforms.

But we do know that the first step will be for Sigma to launch on the Overwatch PTR servers on PC.

These aren’t available on PS4 and Xbox One, so console gamers will have to wait for the full release.

The Overwatch PTR servers allow for gamers to test out a new hero, with Sigma offering an enticing new challenge.

There will also be plenty of news regarding new cosmetics and skins, as these are released alongside the new character.

Sigma is described as “an eccentric astrophysicist who hopes to unlock the secrets of the universe, unaware that he is being used as a living weapon.”

The Origin story for Sigma was released today, describing a tragic tale of how a once-great scientist is driven mad by his own research and achievements.

While performing experiments on how to harness energy from a black hole, Sigma is struck by an event that leaves him struggling to hold onto reality.

We can probably expect some exciting new weaponry to be added to the game through Sigma, who has yet to be given a release date.

More news is expected to be shared by Blizzard in the coming days and weeks, depending on their own development schedule.

But it seems pretty likely that we learn more very soon, having officially announced the launch of Sigma as Hero 31 this week.