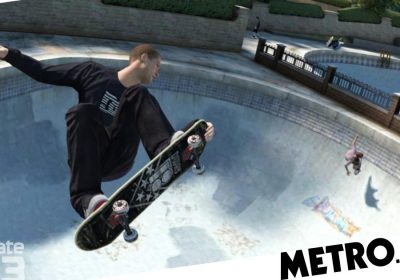 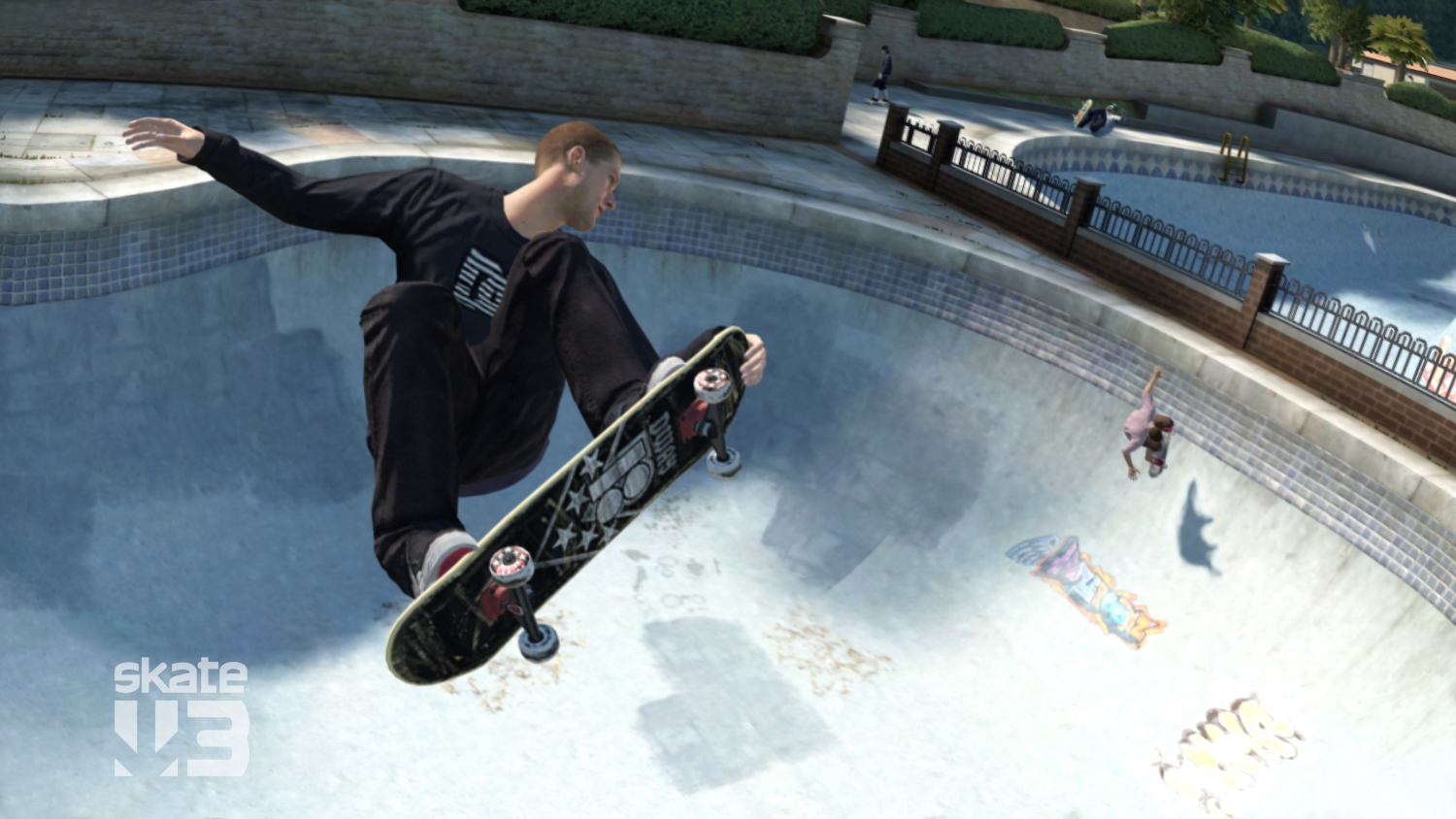 EA has been holding a playtest of the long-awaited Skate 4 and that means only one thing: someone has already leaked it.

Fans have been asking for a new Skate game for so long it’s easy to forget that EA did actually give in and announce a new sequel, because they’ve said essentially said nothing about it other than it’s in development.

They’ve certainly never shown any screenshots or videos and so they definitely won’t be pleased that the playtest footage has leaked, because it’s very early on and clearly not the sort of thing that is meant to be shown in public.

As such, they’re closing down the videos almost as soon as they pop up online, so there’s a good chance the footage embedded in the leak below won’t work by the time you read this.

The footage is from a map called Fun City and apparently the graphics are so basic because developer Full Circle want to get the feel of the game right first, in terms of animation and movement.

The final game will definitely look a lot better than the leaked footage but there’s no doubt a lot of people are going to get the wrong idea if they do manage to watch it.

VentureBeat writer Jeff Grubb has said that he will reveal more about the game on today’s episode of the GrubbSnax show, including talk of a collaborative, open world multiplayer mode.

Fellow insider Tom Henderson, who specialises in EA games, has also added that: ‘This is in line with what I’ve heard about where the game is at from multiple people. They’re trying to get the feel right, which is probably the most important aspect of a Skate game’.

Despite the leak though there’s still not much new information, with no indication of when EA will show off the game in public or when it will be released.

Judging by the footage it’s probably still at least a year away, but until EA releases some official information we won’t know for sure. 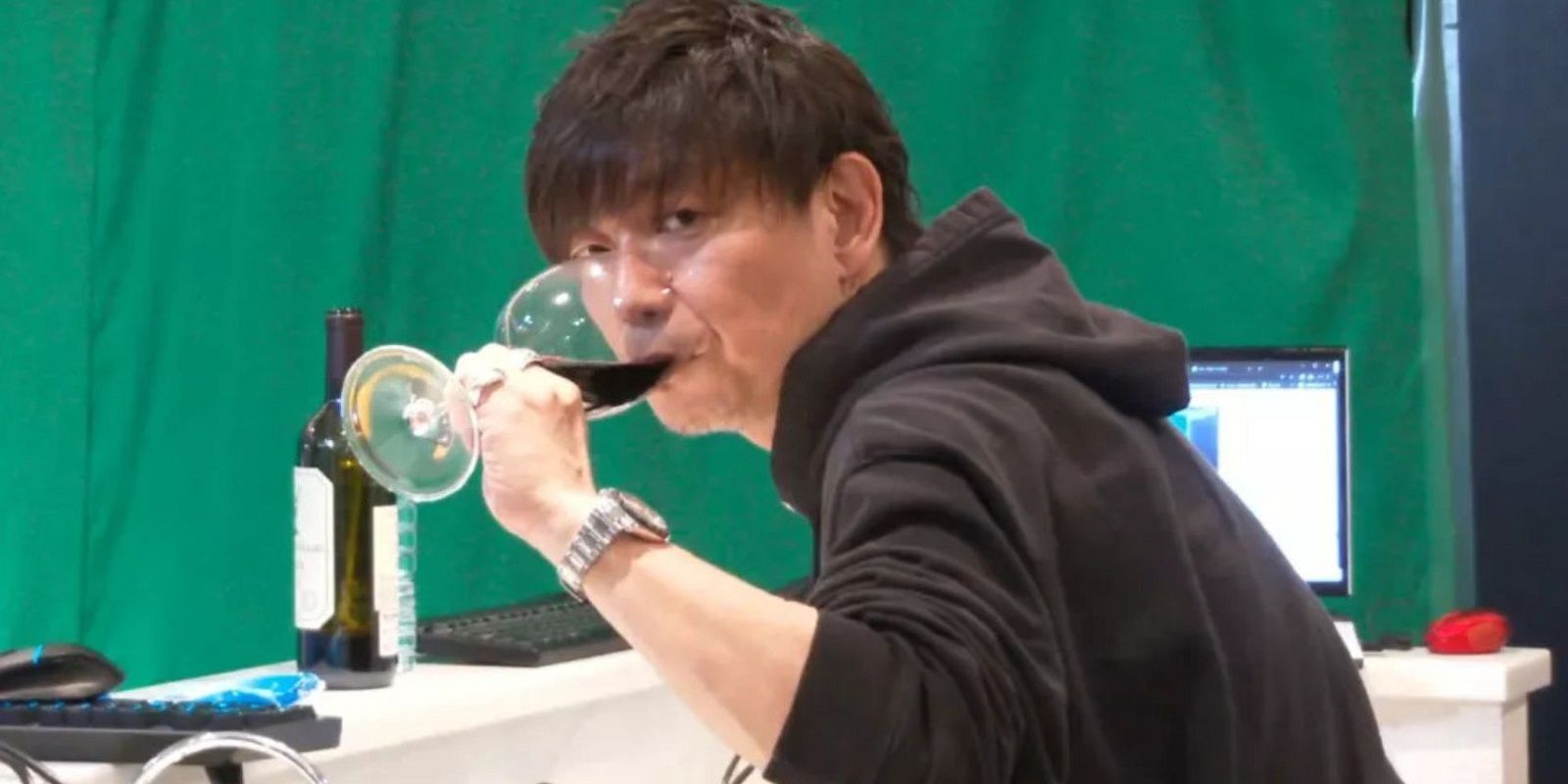 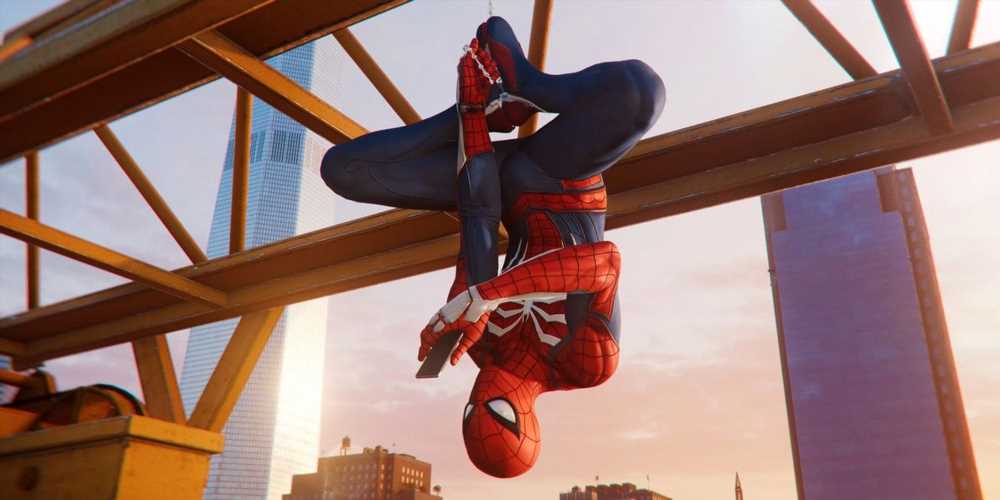