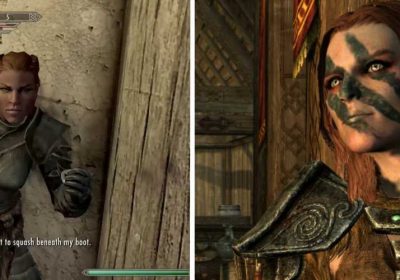 With the introduction of the Hearthfire expansion to Skyrim, the role of the steward was added to the game. When you build a house, bandits are sure to come looking for your things and the best way to keep them safe is to hire a steward.

There are plenty of options for stewards as many, if not most, of your followers can be hired. With all of the available options, it can be very difficult to make a decision on who to live with. There are certainly a handful of followers that stand above the rest, though. 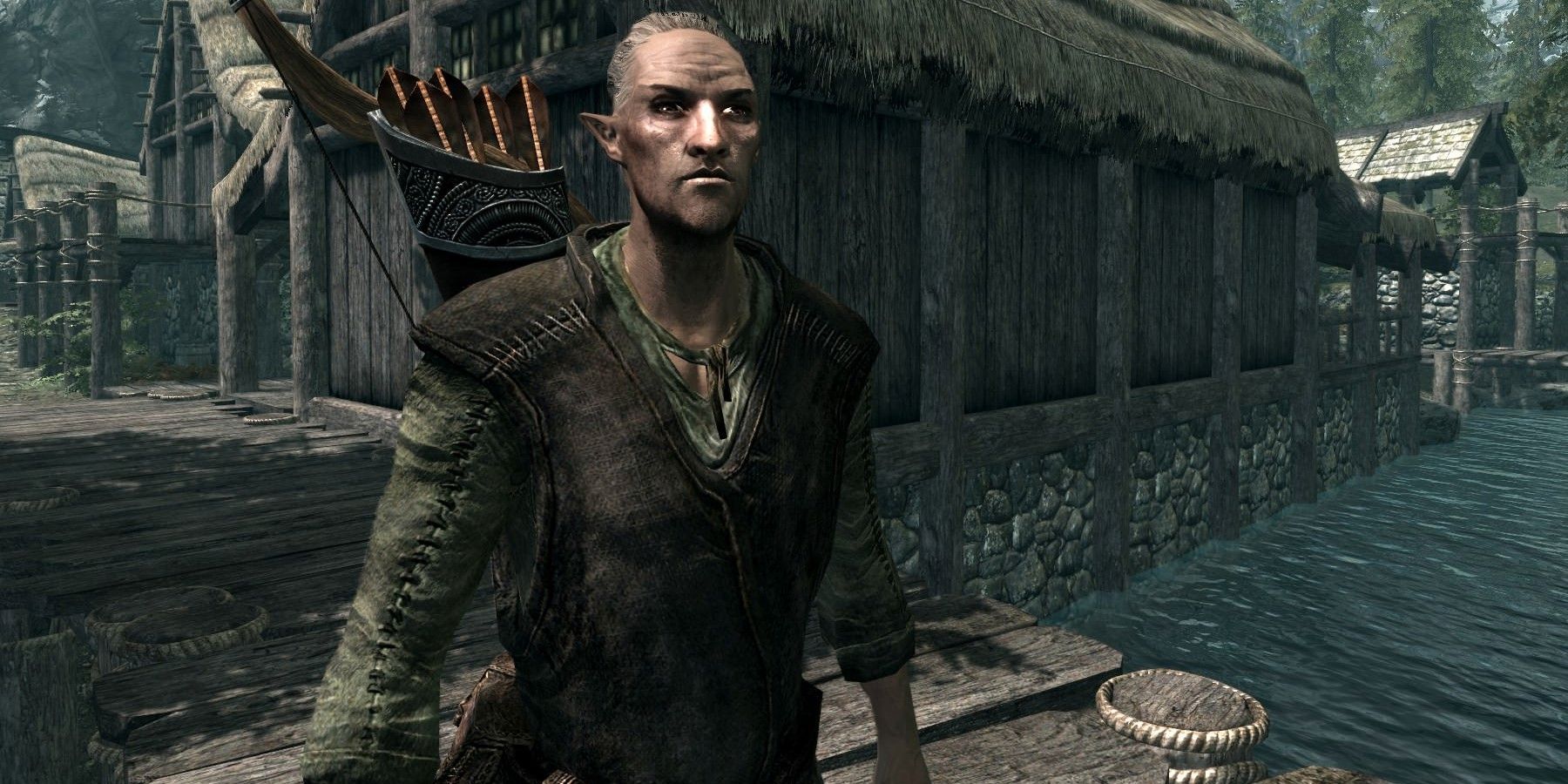 Faendal is a love-struck thief who will stick by your side once you help him win the heart of his beloved. He's a low-level archery trainer, as well as a hard worker. While not as strong as other followers, he still makes a decent pick for steward. His dedicated personality makes him a great pick, as he'll never abandon your homestead and he'll keep it safe from dragons, giants, and bandits alike. 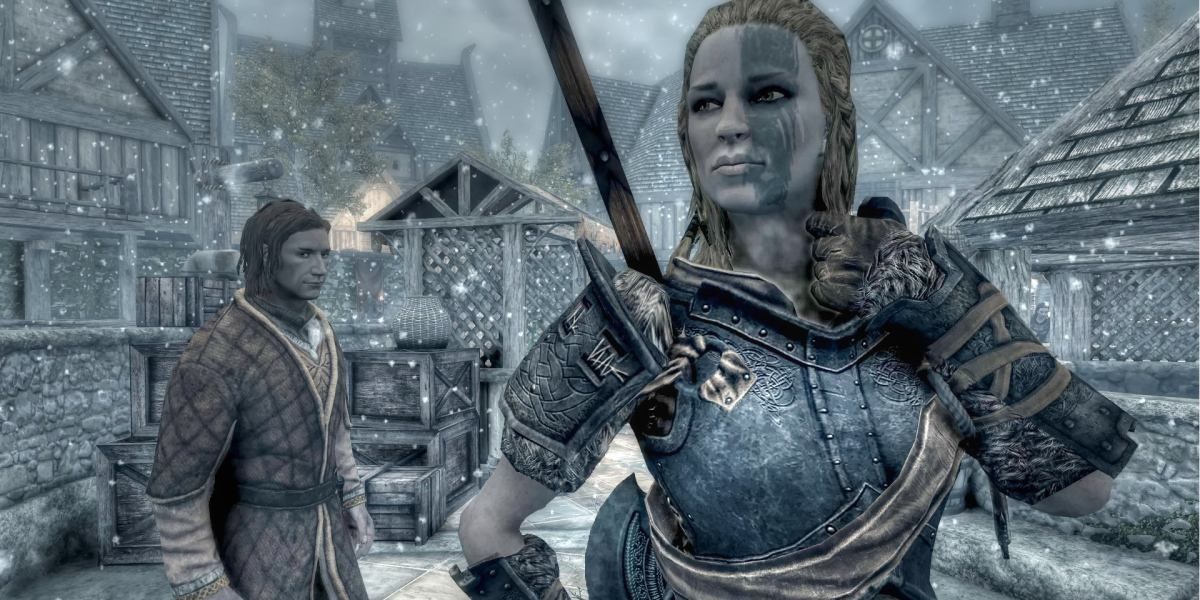 Mjoll can be found when you first enter the city of Riften, where it becomes clear that she's a force to be reckoned with. She travels Skyrim fighting for the greater good until you ask her to fight by your side. Typically, she's very kind and looks out for everyone around her, making her a great personality to have in your home. She can also make a great wife if that's more your vibe. 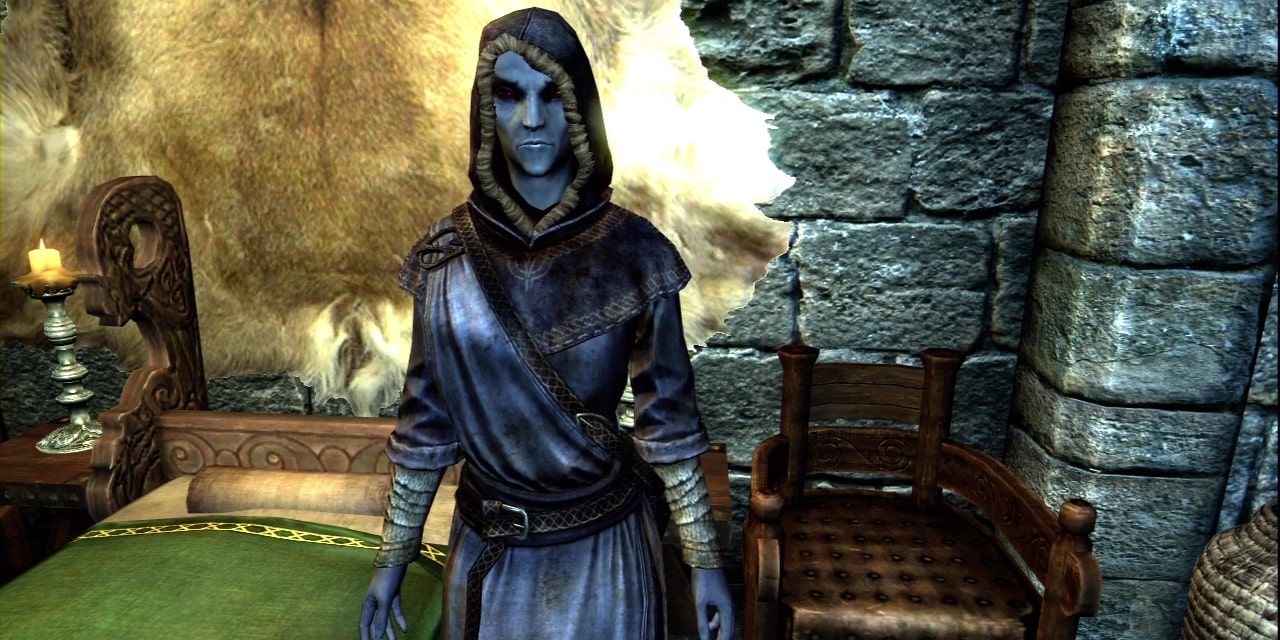 Brelyna is a mage at the College of Winterhold. She asks if she can test some new spells on you, which doesn't go very well. After this, though, she apologizes by joining the ranks of your followers, and she's a great one.

She resorts mainly to defensive spells and archery, which is perfect for a steward's duties.

To gain access to Erik's strong fighting abilities, you must first convince his father that he's more than capable of adventuring. After this, he becomes a dedicated and extremely useful follower. He has the highest health of any available steward and is proficient in several weapons. This makes him a prime candidate for protecting your homestead. 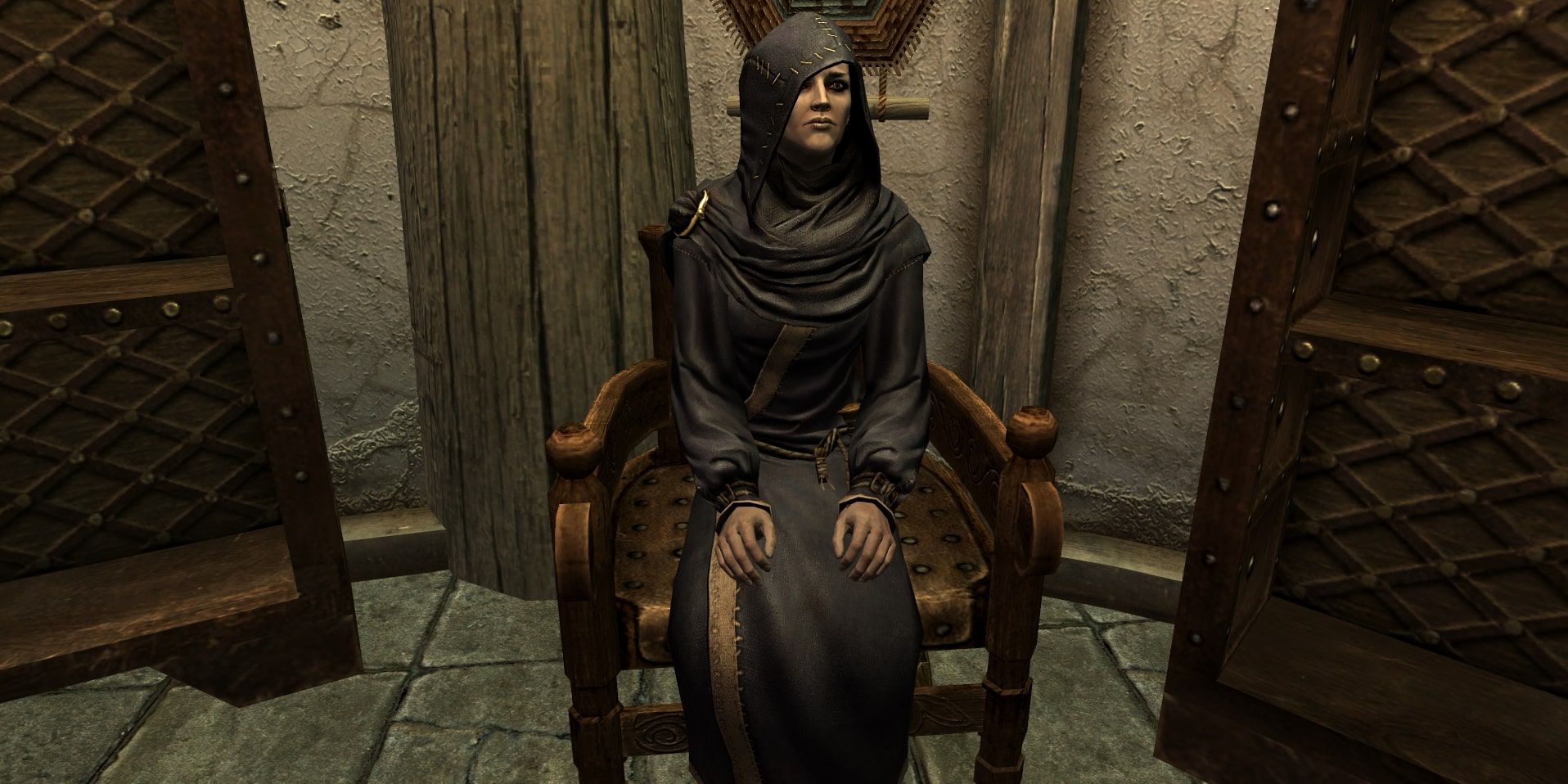 After saving her mother from becoming a Hagraven, Illia becomes a dependable mage and a strong follower. She has high Magicka and Health, so she'll stay standing for a long time in fights to protect your home.

Mages can be extremely useful as stewards due to their use of ranged attacks and healing abilities. Illia is certainly a great choice to protect your home. 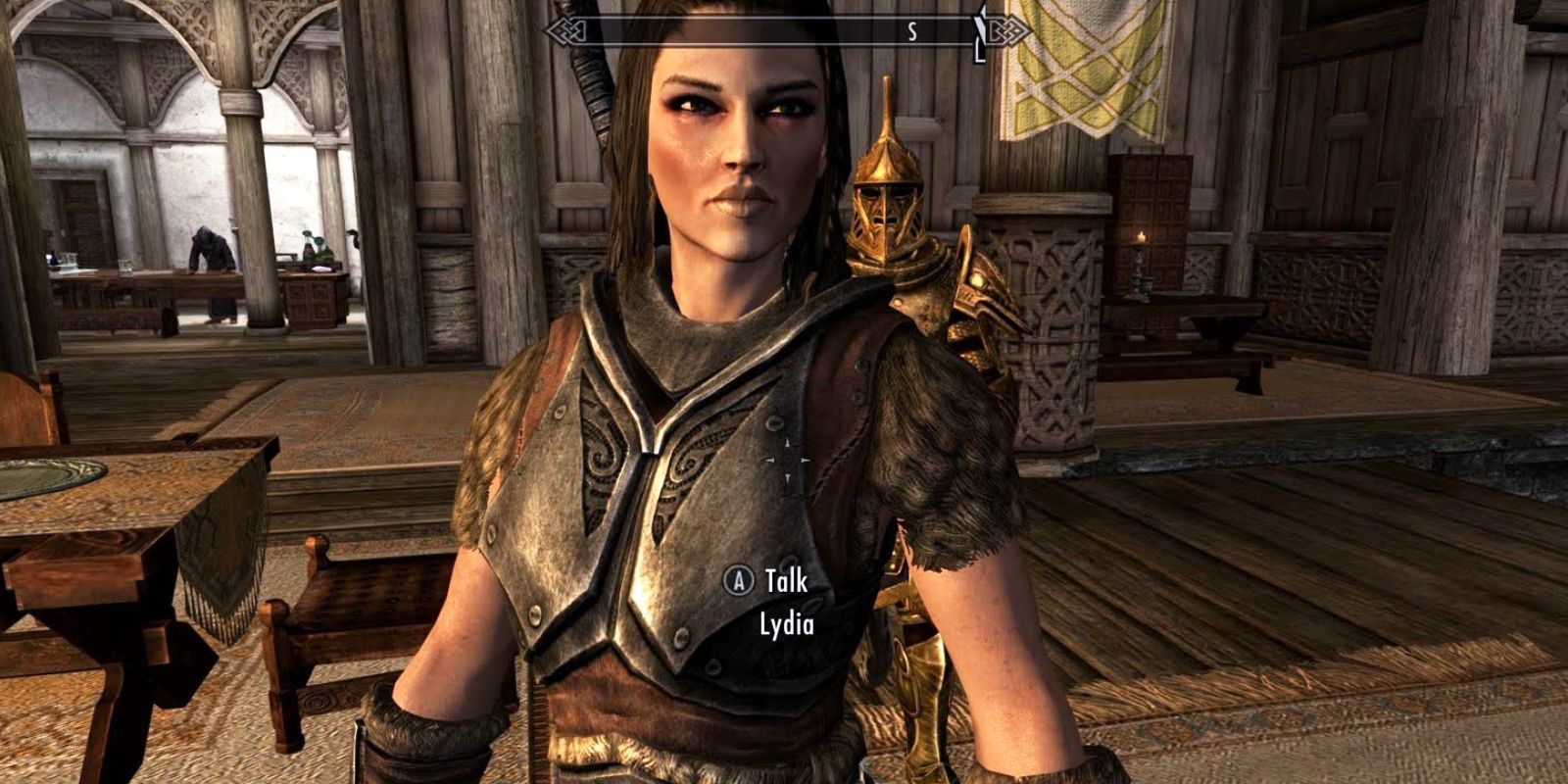 Lydia is the Housecarl assigned to the Thane of Whiterun. She's headstrong and dependable. She can be your wife, follower, or an impressive steward. Rest assured that your homestead will be in good hands with Lydia, as she's self-reliant and a skilled warrior. She maxes out at level 50, giving her great stats and high damage-dealing abilities. 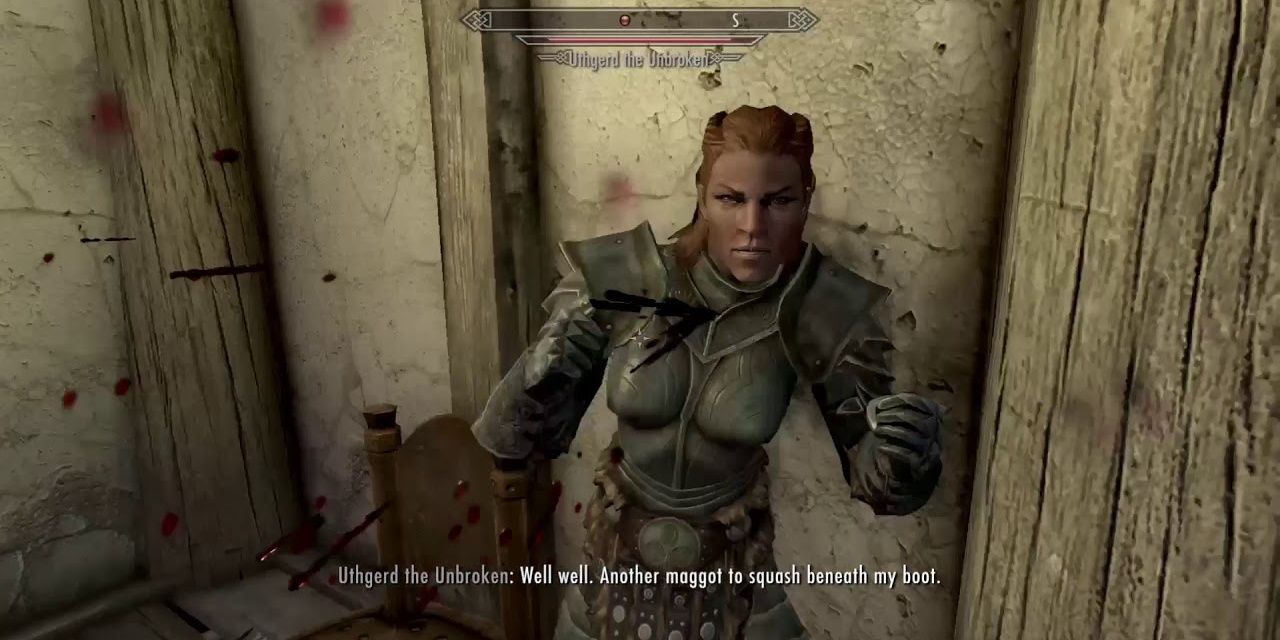 Uthgerd is found in the Bannered Mare in Whiterun. She becomes a potential follower after you beat her in a fist fight and also becomes a marriage candidate after that.

Uthgerd is truly a strong woman, dealing serious damage with her one-handed weapons and heavy armour. She has good stats as well, leading her to be a great choice for a steward. 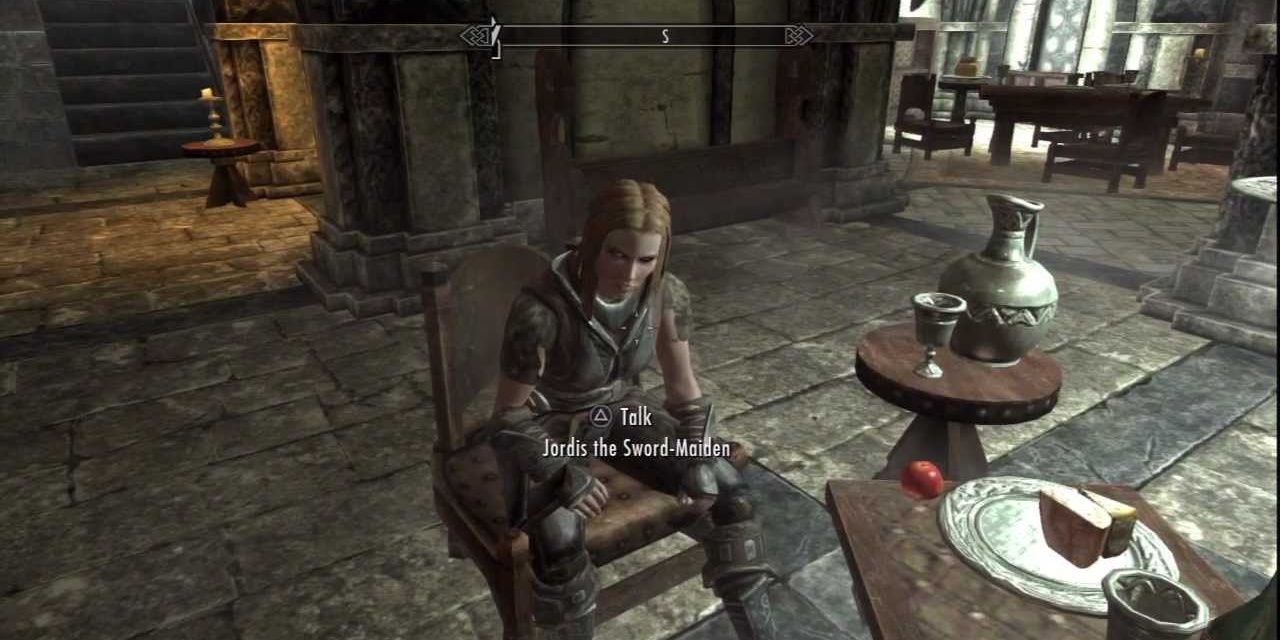 Jordis watches over Proudspire Manor in Solitude, should you choose to buy it. She's proficient in heavy armor and archery, making her a great candidate for watching your homestead while you're away. She has great defensive skills as well, so she'll definitely defend your home from bandits, necromancers, and dragons alike. 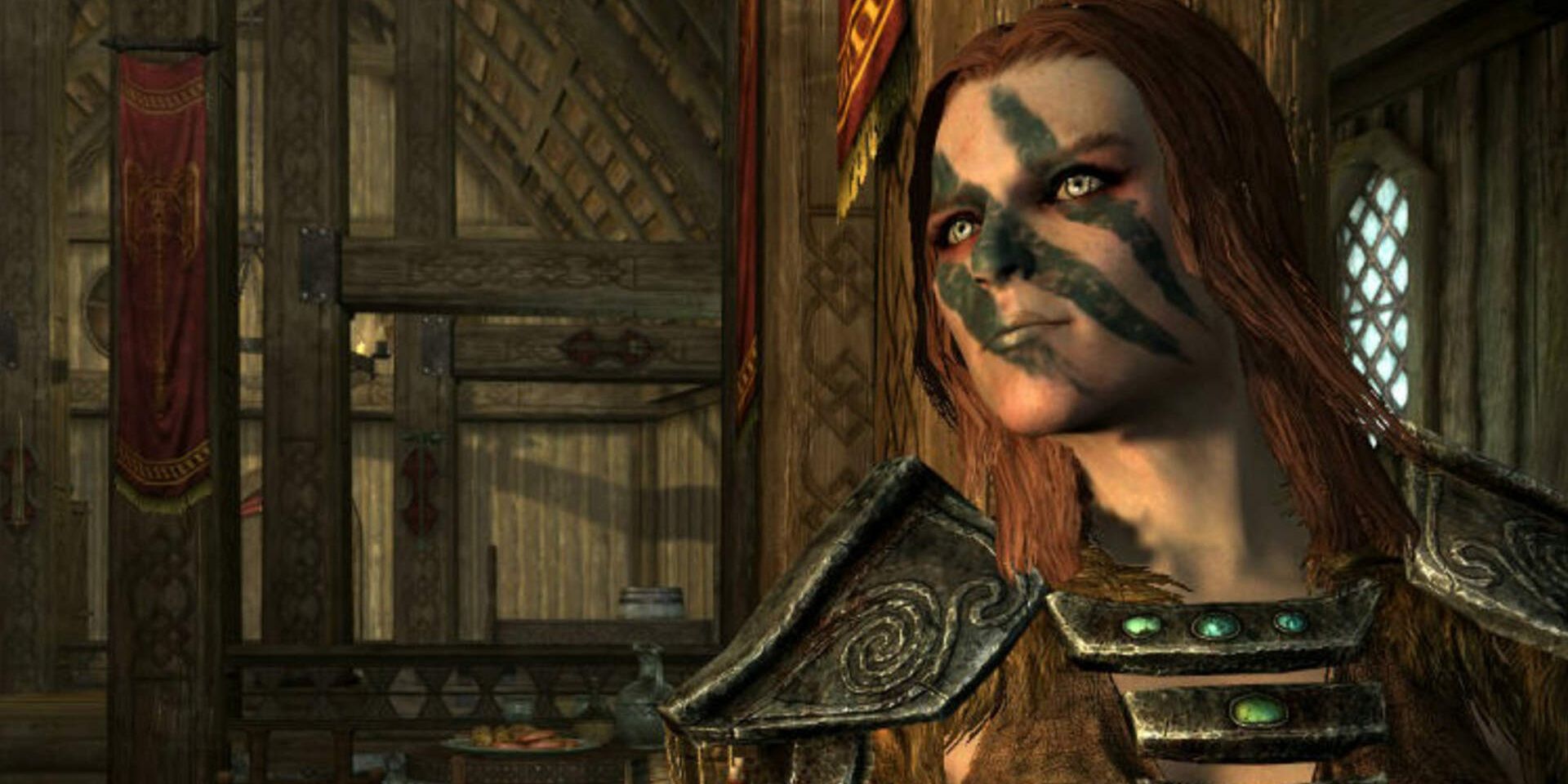 Aela is one of the few werewolves you can have as a follower in Skyrim. Her maximum level is level 50, leading her to also be one of the strongest followers in the game. She can train you in archery, turn you into a werewolf if you follow the Companions questline, or even be your wife.

She's a fantastic follower and an amazing choice for a steward. Her history with completing tasks to protect Skyrim's citizens means that she'll be more than willing to fend off enemies from your estate.

Rayya is the Housecarl appointed to the Thane of Falkreath and is the only non-Nord to have this position. She typically duel-wields scimitars but will use pretty much any weapon you give her. She'll do a fantastic job at guarding your home, and she's typically pleasant to live with. She's also a marriage candidate, so if you seek that kind of connection instead, you can pursue it.