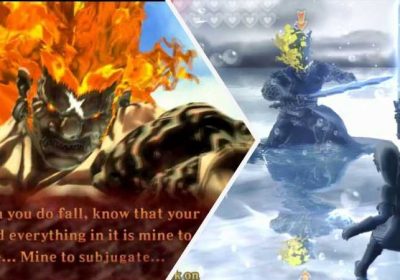 The average 3D Zelda isn’t particularly difficult. If anything, the games only got easier between Ocarina of Time and Twilight Princess – each one simpler than the last in terms of pure combat. The Legend of Zelda went from a franchise that challenged you to your limits in the 8- and 16-bit era to a series anyone could comfortably beat by the late 2000s. Which isn’t a bad thing on a whole, but does mean Zelda’s final bosses tend to err on the easier side of things.

As disliked as Skyward Sword is when compared to other 3D Zelda games, it’s actually the one title to maintain a respectable difficulty curve from start to finish. You can’t just blindly swing your way through Skyward Sword. You either need to master the controls or suffer all throughout. No boss fight puts this into clearer perspective than Demise, Skyward Sword’s final fight.

Demise might very well be the hardest final boss in a Zelda game, testing your mastery of Skyward Sword at the very end of your journey. Where other 3D Zeldas throw you an easy win, Skyward Sword demands that you bring nothing but your best to the final battle. While Demise might be light in characterization, he makes up for it with raw power. 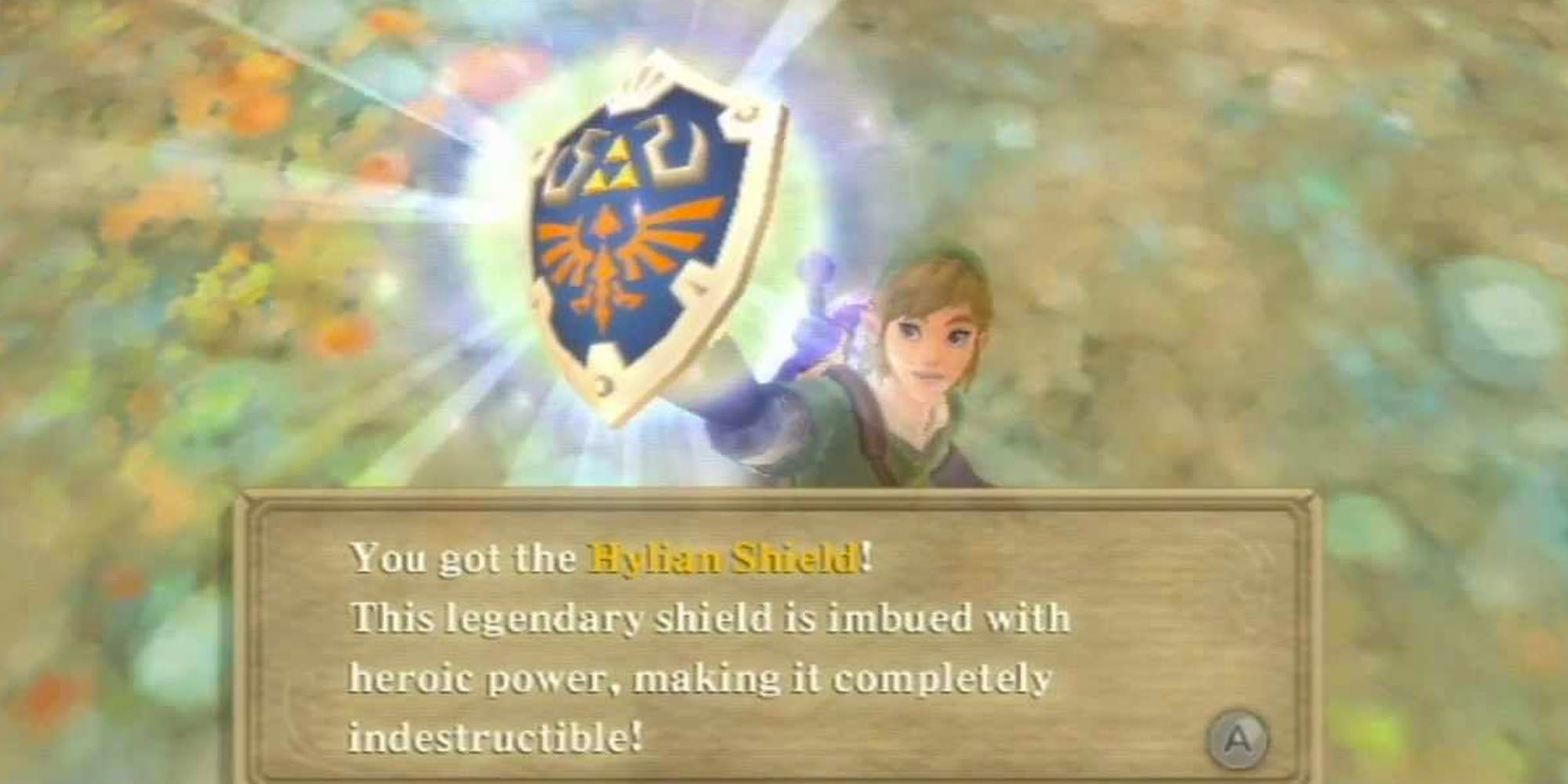 The key to defeating Demise is taking the time to prepare accordingly. Unlike other Zelda games, Skyward Sword does require a bit of resource management. Your Adventure Pouch can only hold so many items, so what you have equipped actually matters a fair deal. As Demise is the final boss, you want to make sure to bring all your best gear, a few Potions, and maybe even some Medals. Demise also deals a lot of damage, so it helps to have at least 16 Heart Containers.

For your shield, either bring the Goddess Shield or the Hylian Shield if you unlocked it from Thunder Dragon’s Lightning Round. For Potions, make sure to bring at least one helping of Heart Potion ++, but ideally two. For Medals, equip the Life Medals to buff your maximum health. Be prepared for a long fight and don’t get demoralized if you need to rethink your loadout. The fight with Demise is especially long, even with the best equipment in the game. 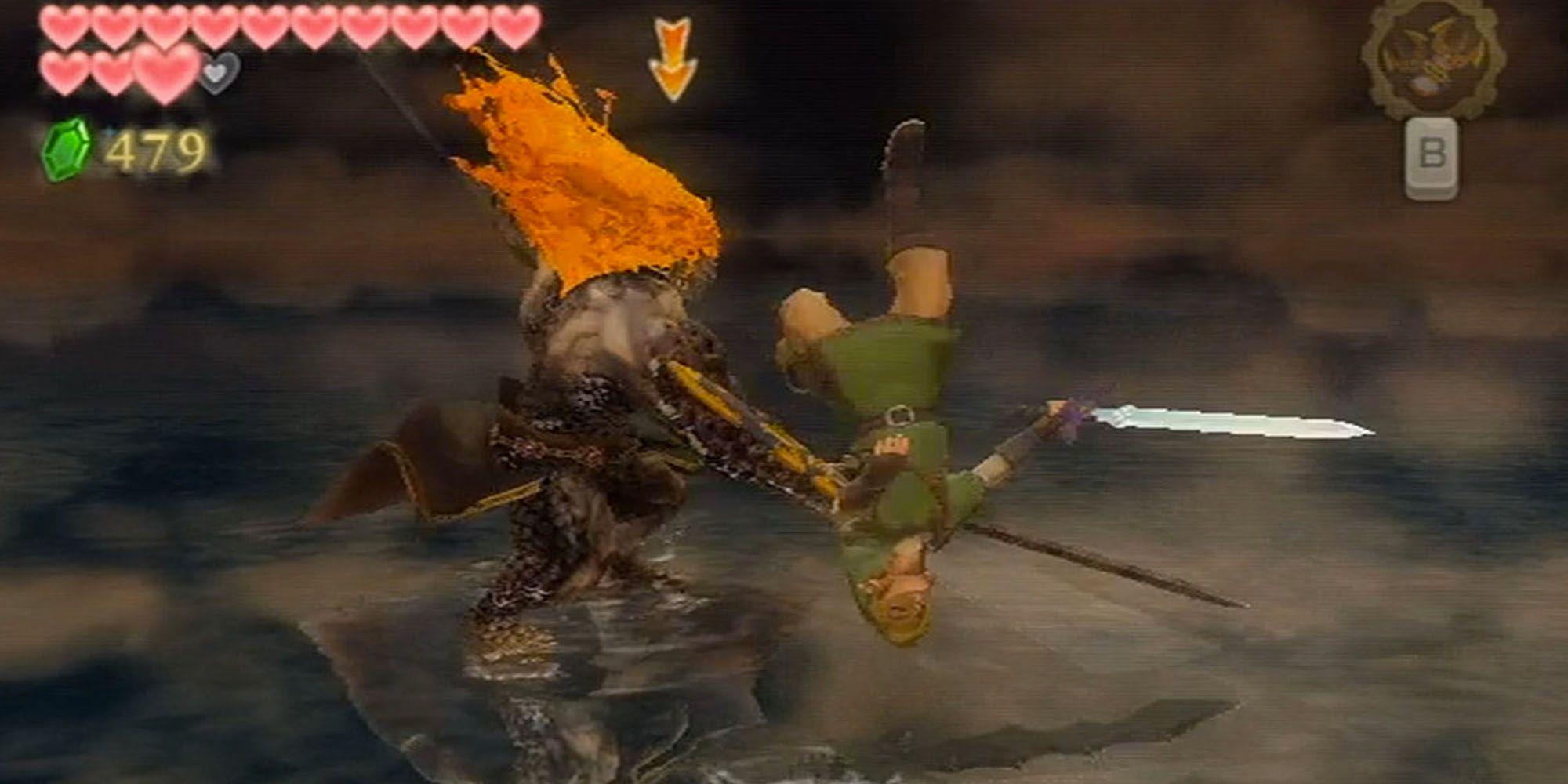 The first half of the final battle plays out like a relatively straight forward duel. Demise will attack with his sword, regularly approach Link, and string his own combos if you let him. Demise hits as hard as he hits fast, punishing careless players. Similar to the fight against Ghirahim, you’ll want to Shield Bash Demise’s strikes to create an opening. That said, Shield Bashing won’t stun him, so you’ll have a very short window to deal damage and then cut some distance.

The first phase is fairly long as well and Demise eats hits like nobody’s business. Your main goal should be to avoid damage as much as possible. Demise isn’t nearly as aggressive as he’ll become during the first phase, so take advantage of this fact to bait your strikes carefully. Deal damage in small bursts so long as it means keeping your health up. As stronger as Demise is now, he only gets harder the more damage you deal. 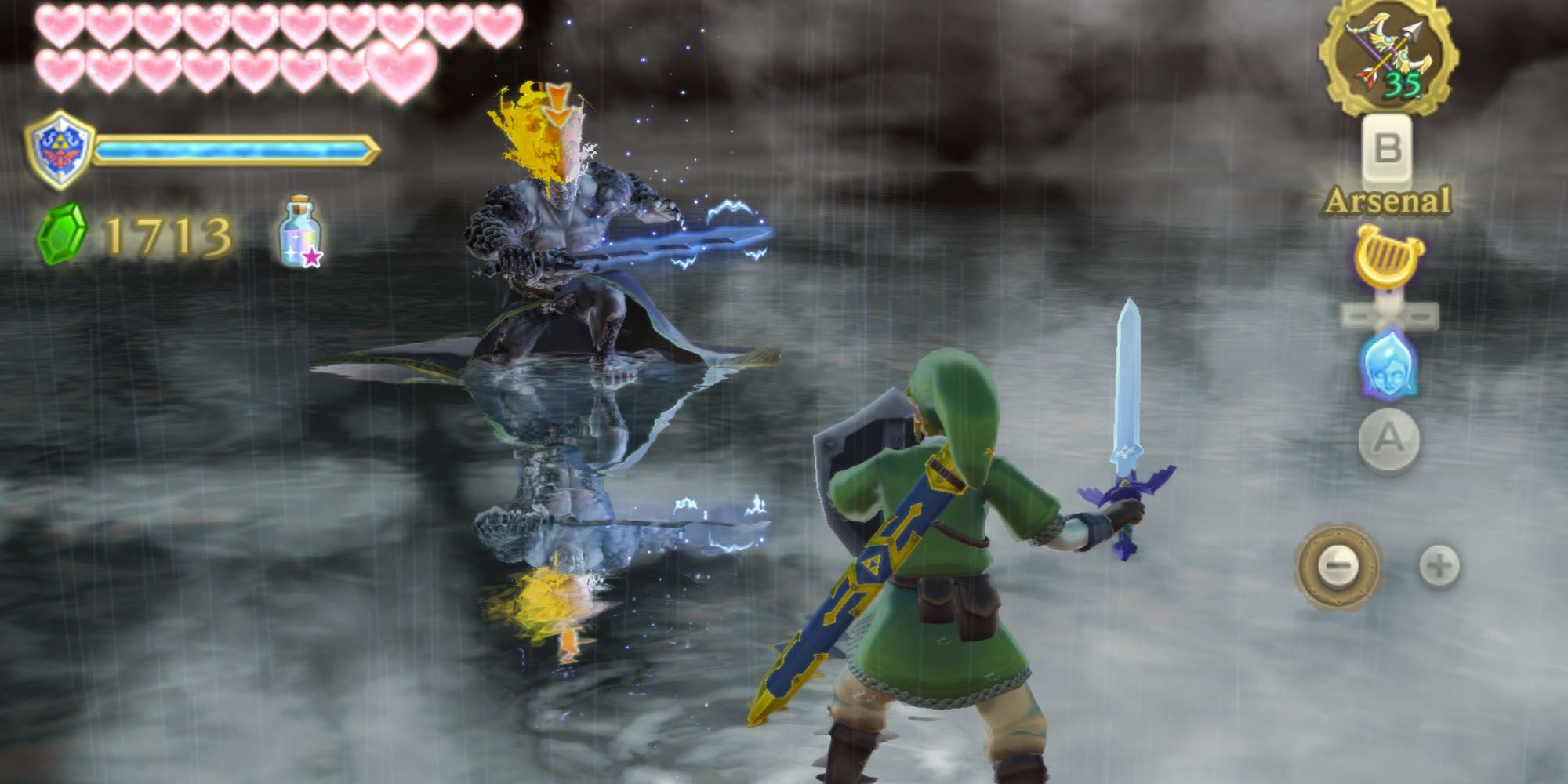 After taking enough punishment, Demise will augment his sword with lightning and start dealing electrical damage, which can quickly tear through your Hearts if you’re not careful. Worse, Demise will no longer leave himself open to physical strikes, instead channeling electricity through the Master Sword. You’ll need to wait for Demise to work through his combo or fire out a Sword Beam before channeling a quick Skyward Strike.

Hold the Wiimote directly into the air (making sure Link’s arm points towards the sky in-game) to infuse the Master Sword with energy. Swing the Skyward Strike at Demise whenever he’s not attacking and he’ll get stunned for a brief moment. Take advantage of his immobility to run in and deal as much damage as you can before he recovers. Repeat this process enough time and Demise will fall to the ground. Run in for the Finishing Blow and marvel… as Link misses the killing strike.

Unless you’re super humanly quick, Demise will dodge your first Finishing Blow, prolonging the final boss fight even longer. Fortunately, the last stretch of the battle is just a repeat of the second phase. Keep your distance, charge up your Skyward Strikes, and get in your combos whenever Demise is open. The next time you knock him down, immediately use the Finishing Blow to actually kill Demise.

Next: Skyward Sword: Tips For Completing The Silent Realms Challenges 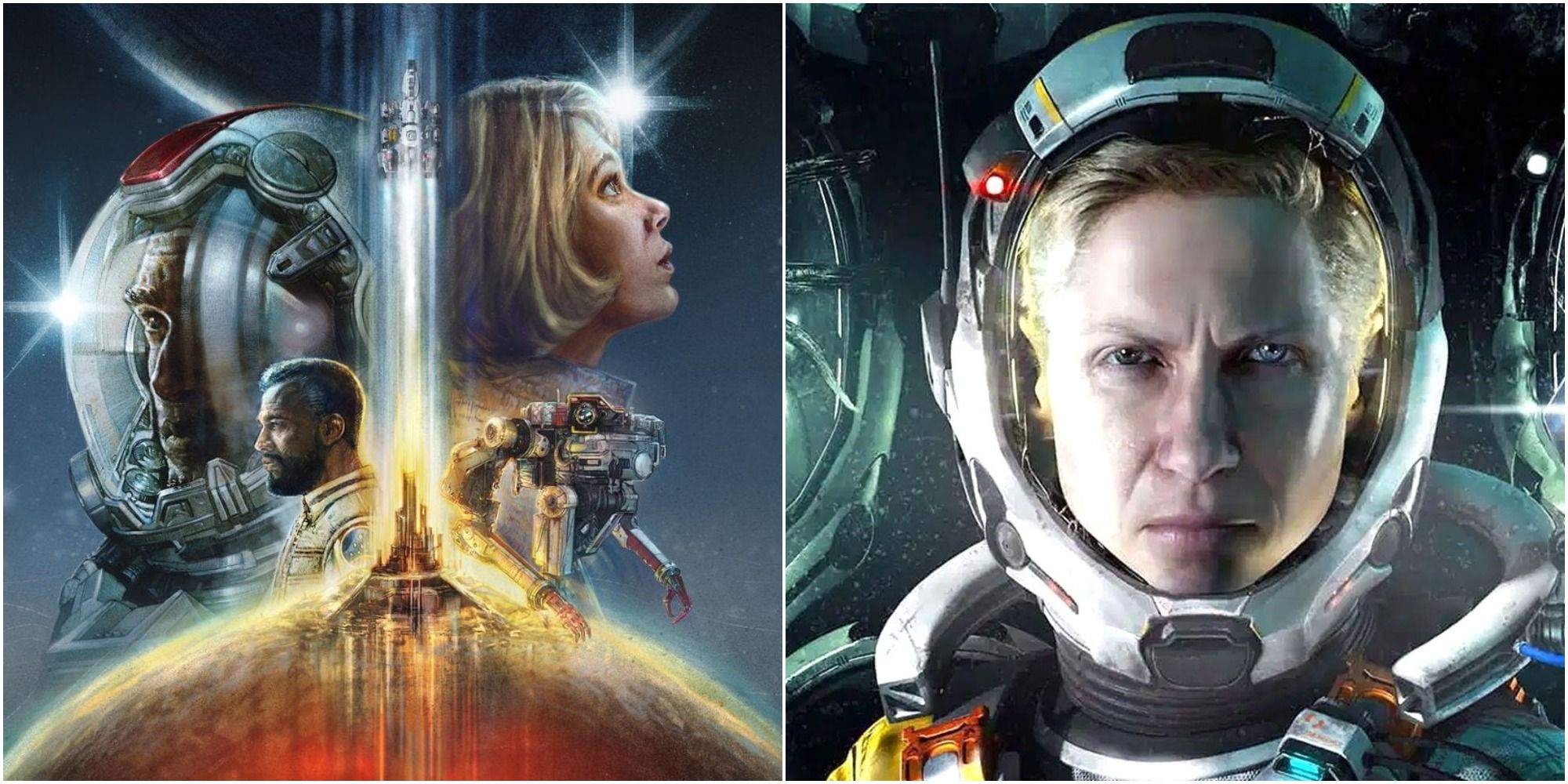 PlayStation boss Hermen Hulst has denied Sony’s acquisition of Housemarque is a response to its rivals buying up studios of their own.