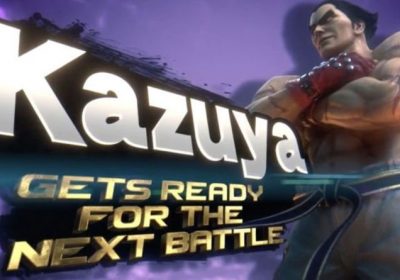 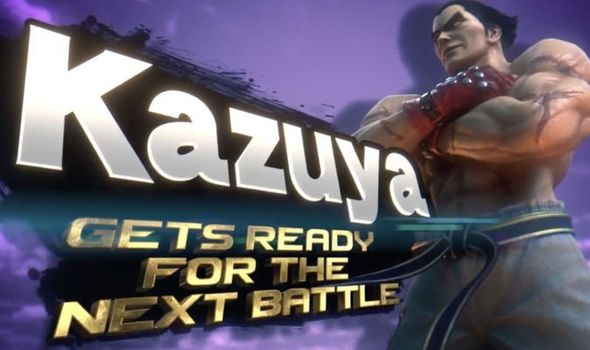 Smash Bros Kazuya release date is getting revealed shortly. During the E3 2021 Direct the Tekken character was unveiled as the next DLC fighter for Super Smash Bros Ultimate. And hot on the heels of that broadcast Nintendo will be holding another stream which this time around takes a deep dive into the SSBU DLC fighter 10 pack.

At 3pm BST on Monday June 28 a Super Smash Bros Ultimate broadcast will be held by director Masahiro Sakurai.

The upcoming stream, like with previous broadcasts of its kind, will last for around 40 minutes and will also reveal the release date for the upcoming Smash Bros DLC.

Kazuya will be available as a standalone DLC purchase from the eShop and also as part of Fighters Pass 2.

After Kazuya there will be just one more DLC character left for Fighters Pass 2, with no further seasons planned.

In the run-up to the upcoming Smash Bros stream the official Nintendo UK Versus Twitter reminded Switch fans about the Kazuya stream.

The @NintendoUKVS account posted: “ICYMI: at 15:00 (UK time) on 28/06, get an in-depth look at the next #SmashBrosUltimate DLC fighter, Kazuya, with director Masahiro Sakurai. The fighter’s release date and upcoming Mii Fighter costumes will also be revealed!”

It went on to add: “The presentation will be roughly 40 minutes long, and there will be no further new fighter announcements.”

If you want to watch the Super Smash Bros Ultimate stream then you can tune in on this article.

Simply click play on the embedded YouTube video in this article to watch the upcoming Smash Bros Direct-style broadcast.

Judging by past DLC schedules, it’s likely the Kazuya Smash Bros release date will follow not too long afterwards.

Once Kazuya has been released for Smash Bros that will leave just one remaining available slot for Fighters Pass 2.

And there are plenty of characters who could potentially take up that slot.

The rumour mill has pointed towards plenty of characters arriving in Smash, but as they say in Highlander – there can be only one. 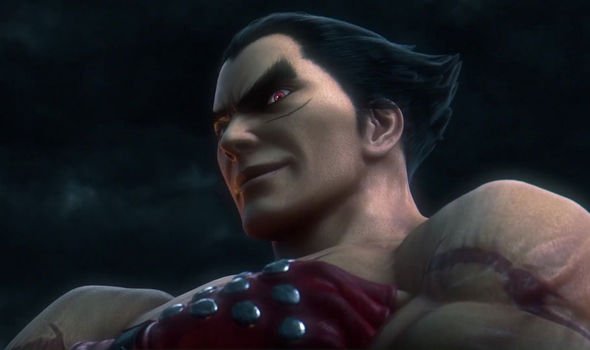 Among the characters rumoured to be heading to Smash Bros Ultimate are Crash Bandicoot, Ryu Hayabusa from Ninja Gaiden, Doom’s Doomguy, Sora from Kingdom Hearts and Dante from Devil May Cry.

But arguably the character Smash fans want to see most in SSBU is Waluigi, with gamers long calling for Luigi’s arch-nemesis to arrive in Smash.

Could Nintendo finally make this dream come true for legions of fans across the world?

We’ll have to wait and see, but the final DLC pack for Smash Bros Ultimate is scheduled to launch before the end of 2021.

So Switch gamers shouldn’t have to wait too much longer to find out for certain.