Smell Like Mario With Bizarre Unisex Fragrance From GAME

It’s Mario time! UK video game retailer GAME has unveiled a fragrance bottle based on the franchise. It’s not officially licensed but with a closer look, it’s quite obvious where its inspiration is drawn from.

This cheeky product is called the Eau De Plumber, a fragrance that both men and women can wear. GAME says that it has been “painstakingly blended with deep, toadstooly undertones, with high tones of peach and daisy.” That’s on the nose! It will be available exclusively on its website and costs £19.99 for a 200ml bottle. But once it’s gone, that’s it; there will be extremely limited quantities. 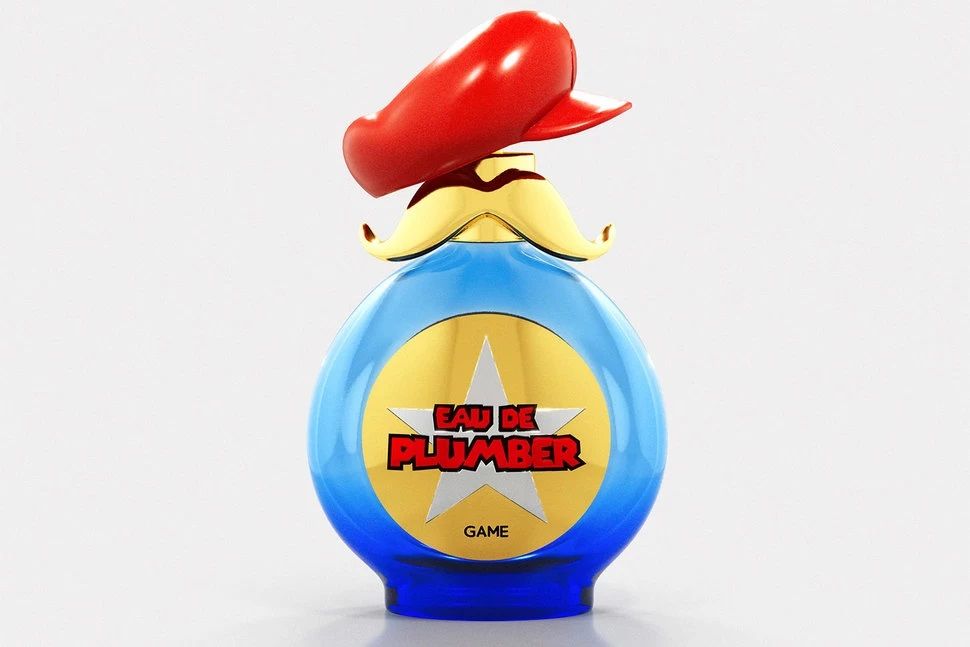 GAME is also bringing out a fragrance for the friend/lover in your life who likes Call of Duty and other FPS games. First Person Scent (FPS) is in a grenade-shaped bottle and holds a scent with a “slightly gunpowdery” smell. 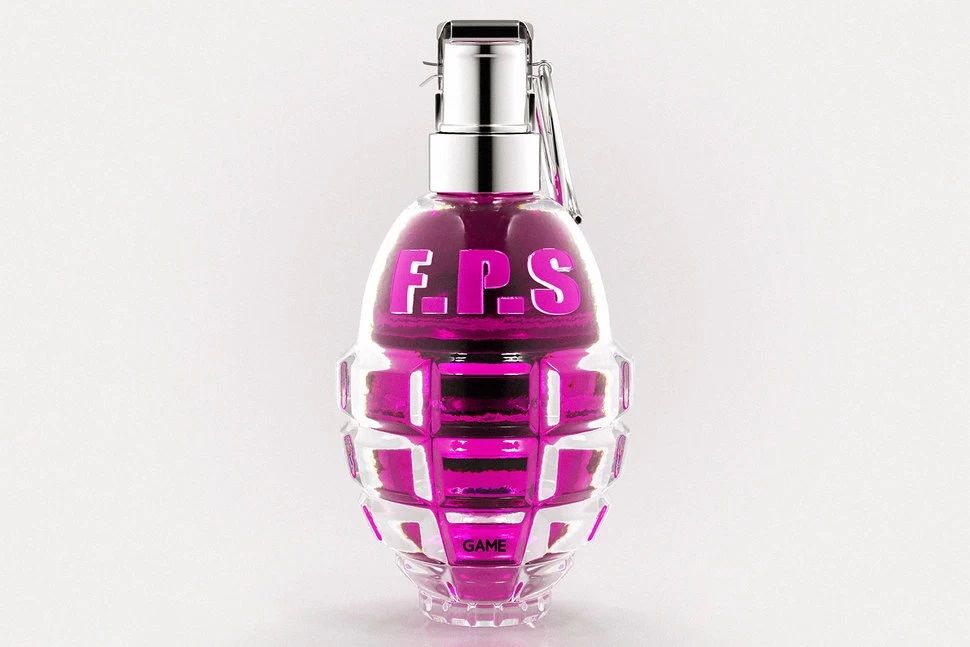 If you don’t need a Mario fragrance—and let’s be honest we weren’t thinking of acquiring one before in the slightest—there is a new manga from VIZ Media based on the Italian plumber. The fascinating part about this book is that it’s a translation of a 1991 manga by Yukio Sawada that never saw the light in the West. It features the main man himself, Luigi, Toad, Wario, and other characters from the Mushroom Kingdom. Super Mario Manga Mania has 160 pages (with 10 stories) and typically retails for $12.99.

It’s understandable why companies want to cash in on the Super Mario brand as it’s a multi-million selling franchise. Mario Kart 8 Deluxe is setting records on Switch as it has become the most popular title in the long-running racing series. It is also the best selling Nintendo game ever at an astounding 28 million copies; surely, that number will increase as Switches continue to sell.

The Switch itself hasn’t received its own Mario Kart yet as Deluxe is an improved port of the Wii U title, but we would be surprised if Nintendo didn’t capitalize on the game’s success with a sequel. Personally, we’d love to see Sonic and Crash join in the fun as third-party characters but we doubt that would ever happen. It could easily go down the Super Smash Bros. route as Link and the Inklings’ introduction in Mario Kart 8 shows that it’s possible.

Next: Fortnite Has Ended The Console Wars 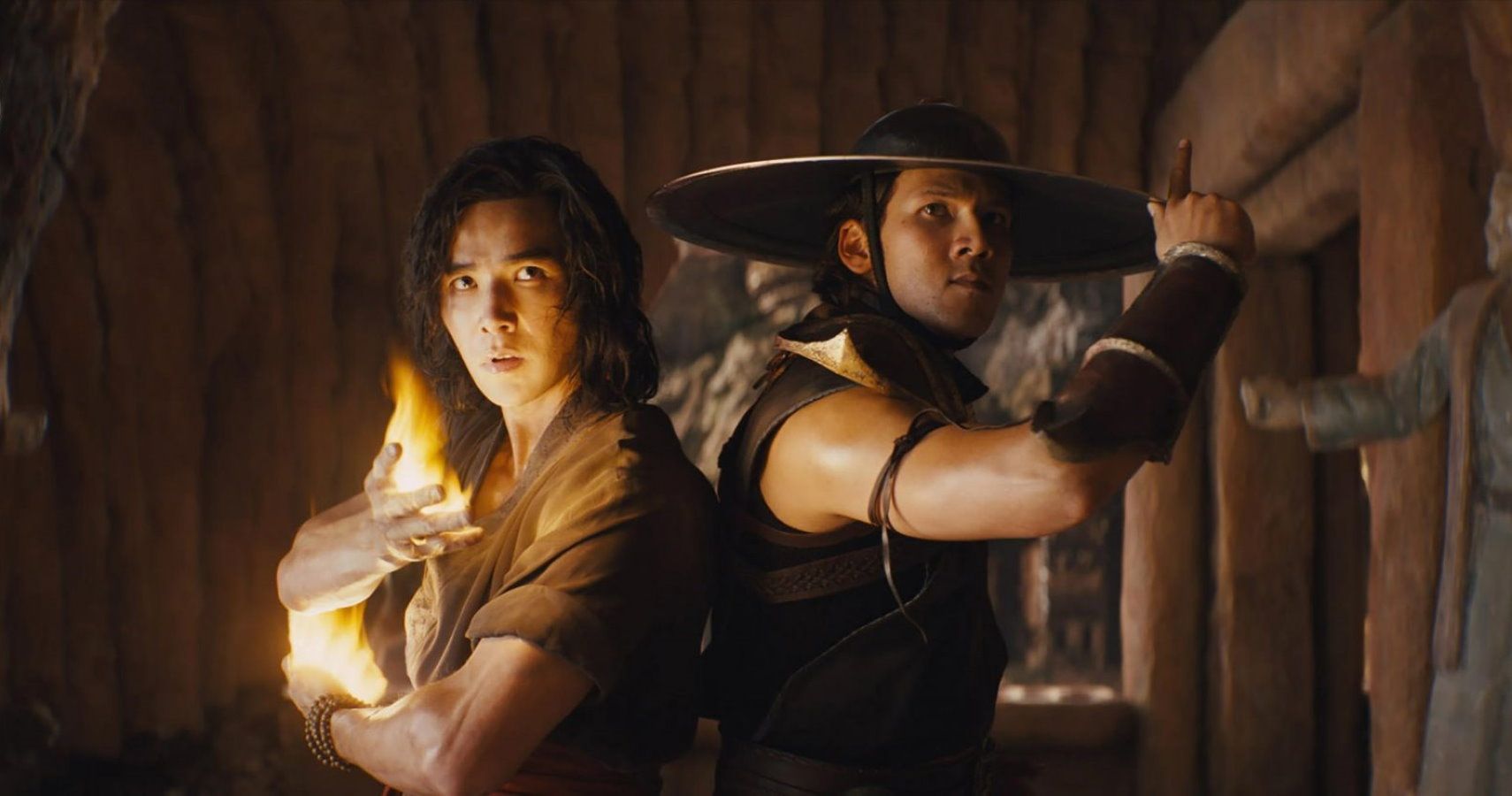 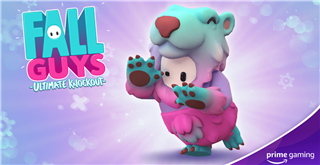