Home » News » Someone Recreated Judy, Panam, Evelyn, And Other Cyberpunk 2077 NPCs In The Sims 4

Someone Recreated Judy, Panam, Evelyn, And Other Cyberpunk 2077 NPCs In The Sims 4 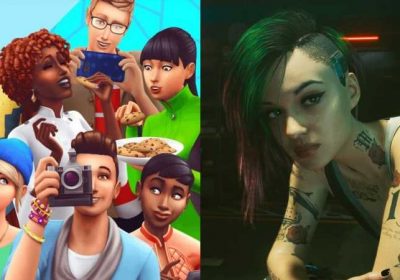 It was only a matter of time before iconic Cyberpunk 2077 characters started popping up in other games, although I’m surprised The Sims 4 beat Animal Crossing to the punch. Judy, Panam, Evelyn, and several others have been painstakingly recreated using Create-A-Sim, and the similarities between the two games are shocking.

If you know what you’re doing, Create-A-Sim allows for an incredible level of control. People have recreated everyone from Ash Ketchum to Johnny Depp, each with a surprising resemblance to their source material. Our course, you need to know what you’re doing – if not, your character might end up looking like Shrek.

Thankfully, this Sims player is a CAS expert. To prove it, they offer side-by-side comparisons of their creations and those from Cyberpunk 2077. Only a few cybernetic implants are missing, but beyond that there’s nothing to complain about. Check out the masterpieces for yourself:

Judy, Evelyn, Rogue, Panam, and even Meredith are all represented – each one a painstaking recreation of their Night City counterpart. Fans were quick to jump in and ask for more Cyberpunk 2077 characters, specifically Jackie. “Now you gotta make Jackie and give him a happy and full life,” reads one comment. Seeing Jackie live out a normal Sims 4 existence wasn’t on my radar – but now I can’t seem to shake it from my mind.

Right now the Cyberpunk 2077 characters are not being shared on the Gallery, but if enough people keep asking for it, the creator might make them available to the public.

Cyberpunk 2077 continues to be bogged down with bugs, although CD Projekt Red is doing everything it can to resolve the issues in the coming months. Meanwhile, The Sims 4 recent collaboration with MAC isn’t going quite as planned, with the community upset over the less-than-exciting content. Apparently, the MAC palette added to The Sims 4 isn’t as new as people were led to believe – in fact, it was first released in 2017.

Until things get better, let’s pray these Cyberpunk 2077 characters get shared publicly – that way we can enjoy our disappointment together. 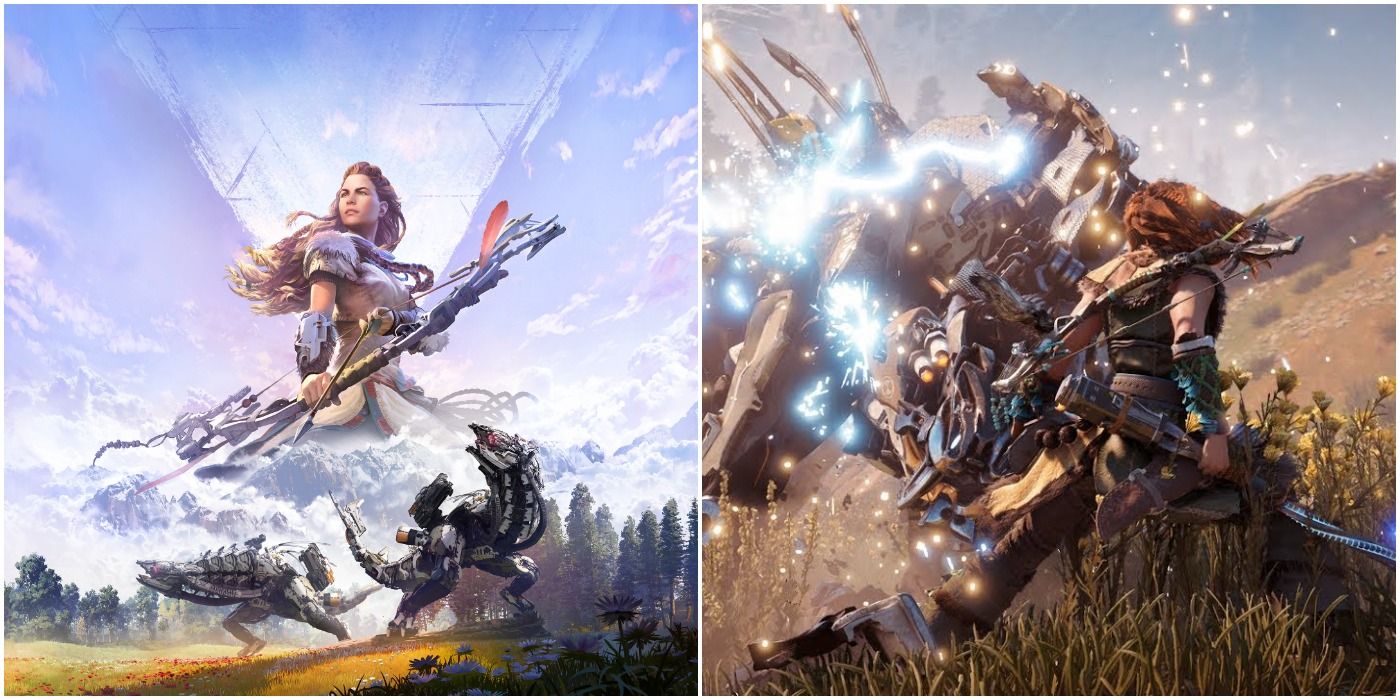