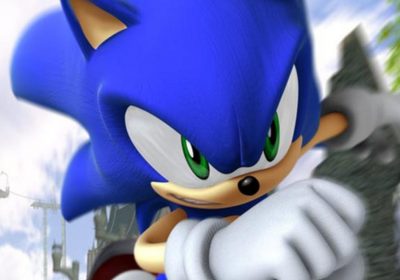 2006's infamous Sonic the Hedgehog has just been relisted on the Xbox Store out of nowhere.

Did you know that Sonic the Hedgehog has had a bit of a rough transition to the third dimension? Sonic fans have probably heard that line over and over again ever since Sonic's 3D Blast, but the game that really put that phrase on the map was 2006's Sonic the Hedgehog, lovingly referred to as Sonic 06, which reviewed poorly and was generally regarded as one of the worst things Sega had put out.

Sonic 06 was so poorly received that Sega actually ended up delisting it from the Xbox Store back in 2010, with former Sega executive Jurgen Post saying, "We could make a lot of money on back-catalog Sonic titles, but let’s keep the number of Sonic games available under control. Otherwise, you can have cannibalization. If there are 10 Sonic games on the shelves, with people seeing Sonic Rush DS or Sonic Rush Adventure, this may not help our overall strategy.” 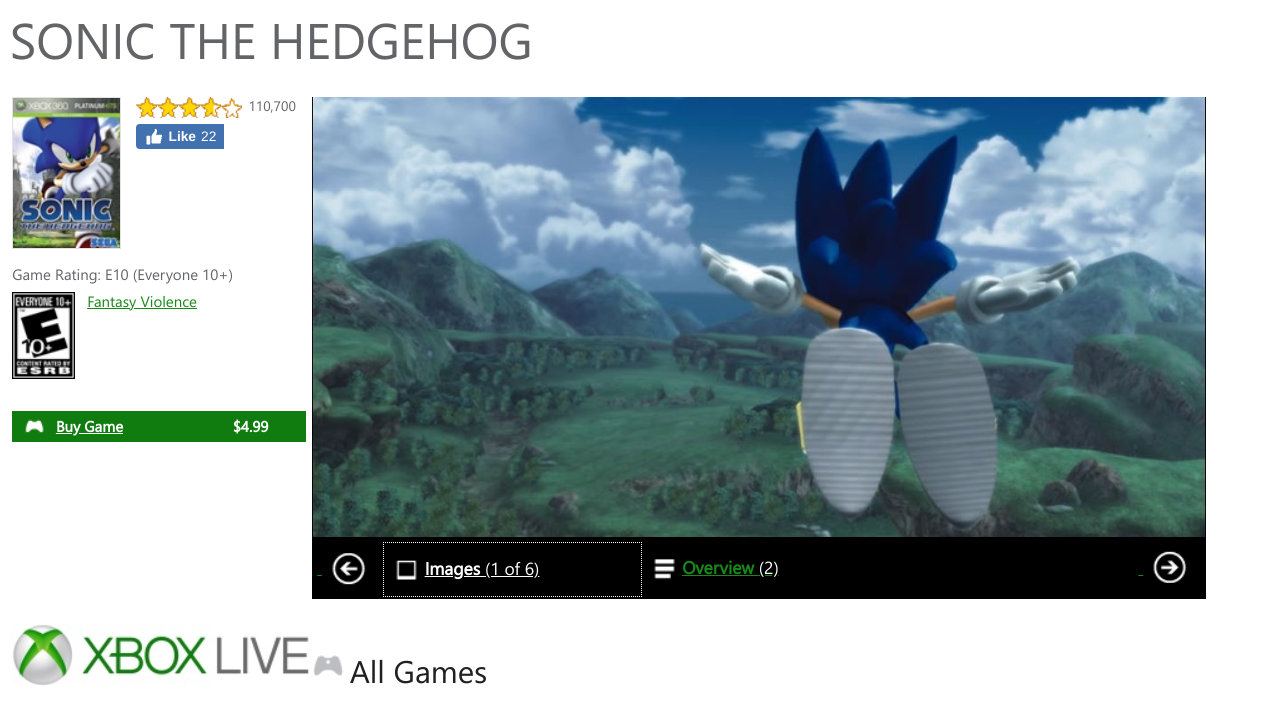 This removal from the Xbox Store meant that you could only legally purchase Sonic 06 on disk. That's just changed, however, as after 12 years away from digital stores, Sonic 06 is now randomly available to download again. Heading over to the Xbox Store shows that it can be bought for $4.99, something that several Sonic fans have verified and proven that it's not a clerical error of some kind – Sonic 06 is really back, for some reason.

Although your first instinct might be to think that it's being added to Xbox's backwards compatibility, that's apparently not the case as the game can only be played on Xbox 360 right now. It's also unlikely that's going to change, as Xbox officially confirmed that it wasn't going to be adding more backwards compatible games back in 2019, something that doesn't look set to change in the near future, especially for a universally hated Sonic the Hedgehog game. 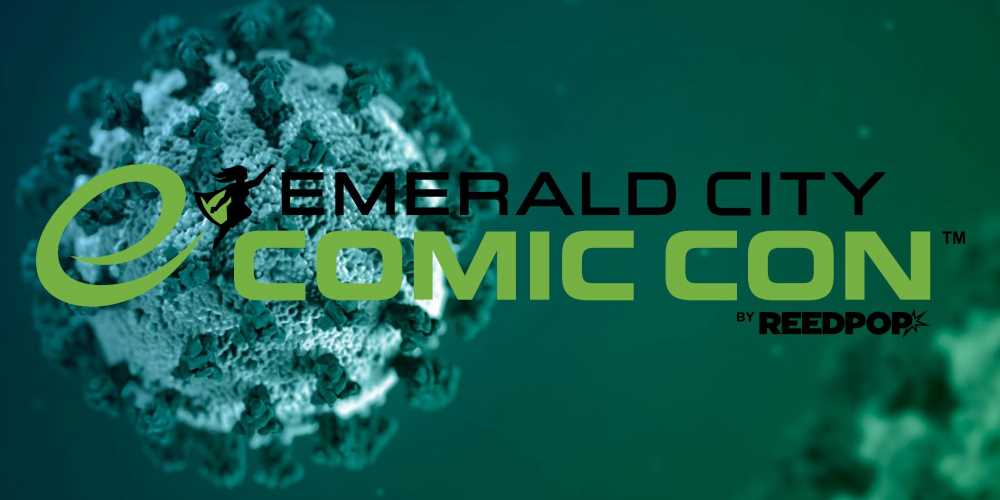 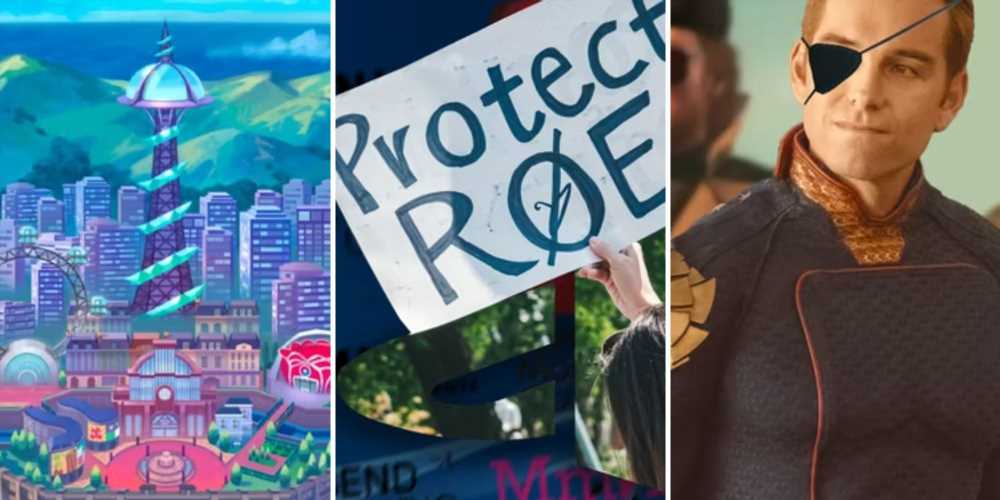 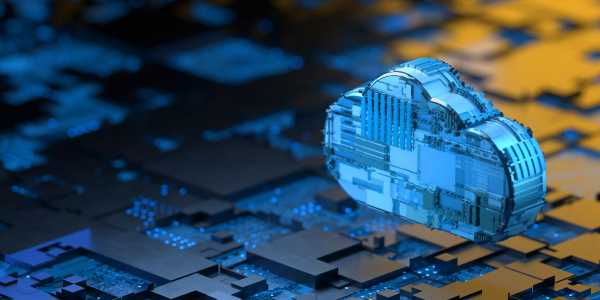