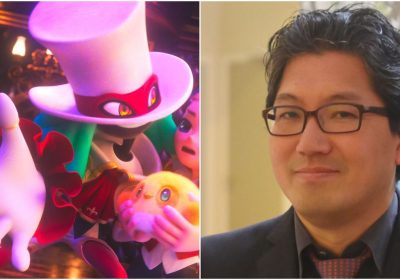 Yuji Naka, famed for helping to create Sonic, appears to have left his role at Square Enix judging by updates to his social media accounts.

However, the likely reason for the relationship between the two coming to an end can probably be traced back to Balan Wonderworld. Naka headed up a smaller studio under the Square umbrella called Balan Company. The future of that studio remains unclear. Judging by the success, or lack of it, of Balan Wonderworld, there’s a chance the studio is not long for this world. 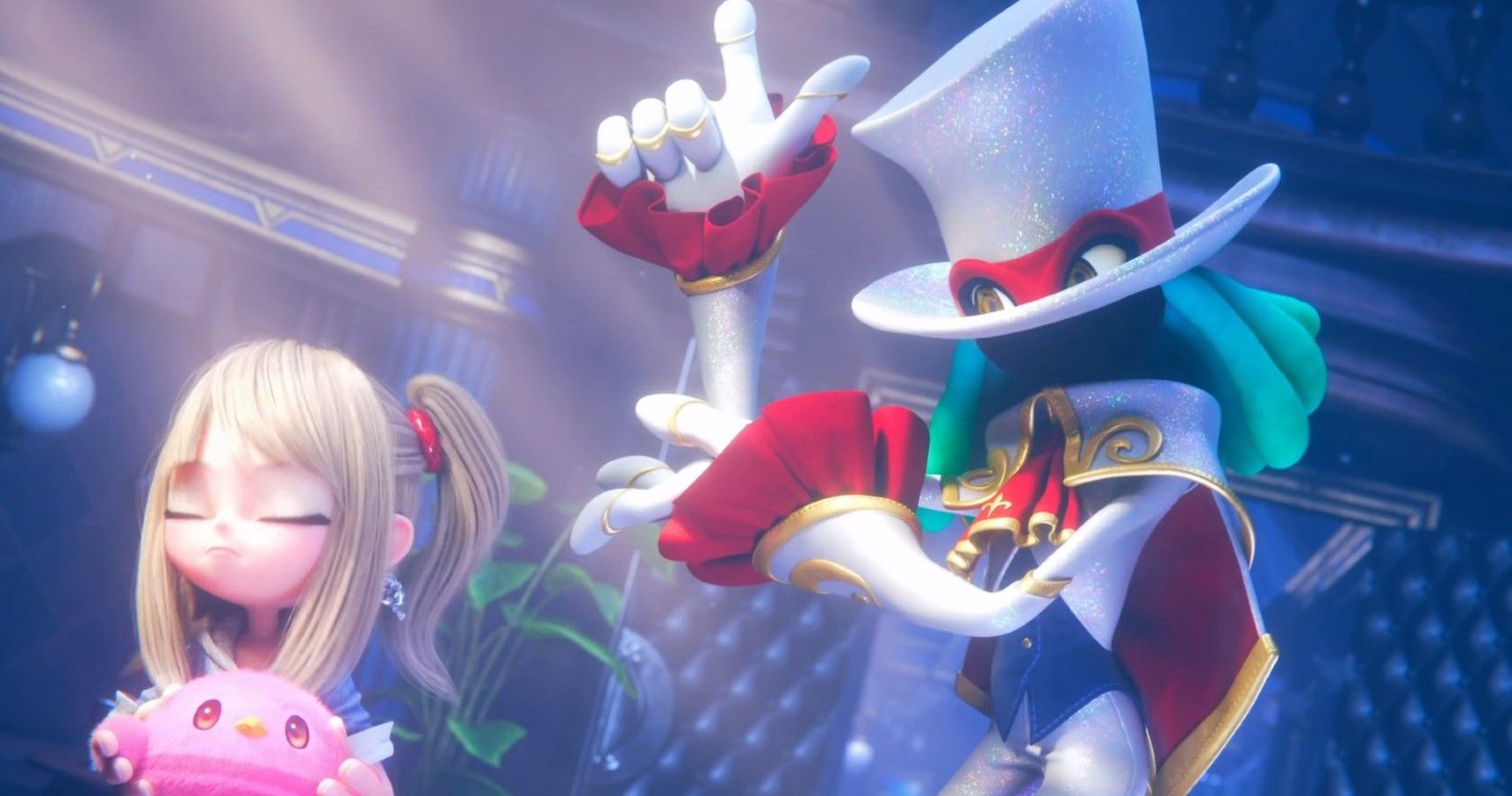 The lackluster launch of Balan Wonderworld could also be the reason why Naka is no longer with Square. The game did not perform as well as Square and Naka would have liked, and that’s putting it mildly. The game failed to break the top 40 during launch week in the UK. Fast forward to now where each new release seems to knock the previous week’s best-seller off the top spot.

In Japan, Square’s home turf, Balan Wonderworld sold less than 2100 copies during its first week. Its terrible first week alone would have likely been enough for Naka’s job to be in serious jeopardy. Add to that the seizures caused by Balan Wonderworld’s final boss and the accusations one of its tracks plagiarized Ghostbusters, the game’s future looked rough right from the off.

Square is a studio that largely focuses on RPGs and thrives in that arena. Naka has admitted he had to effectively twist the arm of his employers to let him create a brand new platformer. Naka has even been quoted as saying Balan Wonderworld was his “one chance” to make a successful platformer for Square. It would appear that statement was very much rooted in truth as the failure of the game seems to have cost him his job. You can check out what we here at TheGamer thought of Balan Wonderworld via our review.