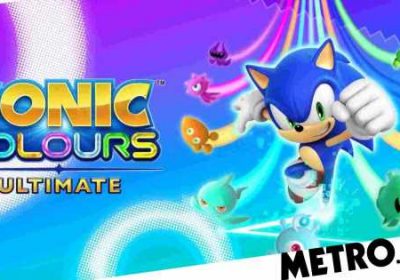 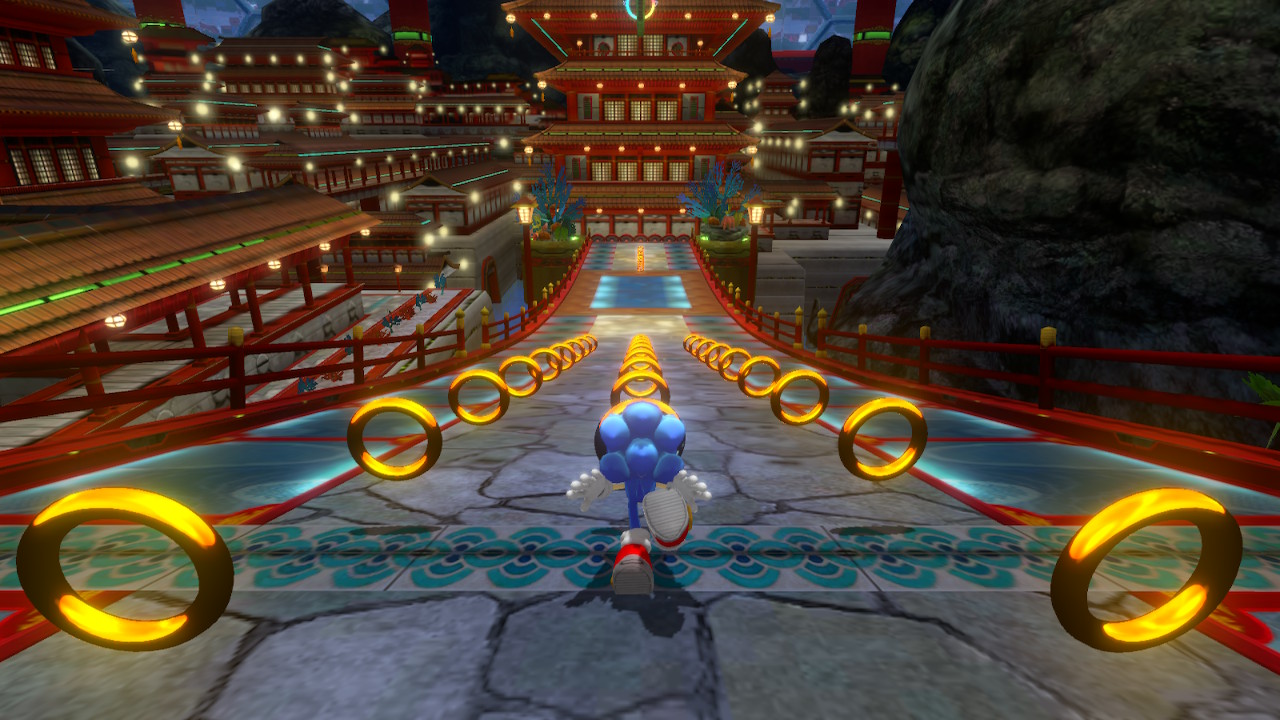 Widely considered to be the best modern day Sonic The Hedgehog game, does this former Wii exclusive still hold up today?

Exactly how Sonic The Hedgehog has managed to make it this far is a mystery that not even the most ardent fan can explain. Sega certainly doesn’t understand it and nor would anyone else looking at the franchise dispassionately, and the fact that it’s barely had a decent game in close to two decades. Despite that, Sonic still features on the lunchboxes and T-shirts of children around the world and only last year had a successful live action movie, proving that even casual fans will happily ignore 20 years of hurt in favour of reminiscing over the series’ glory days during the Mega Drive era.

Nostalgia is a powerful drug but clearly there’s something intrinsically entertaining about Sonic’s cast of characters and the simple pleasures of running really fast in one direction. That is, however, a pleasure that the post-Mega Drive games have uniformly failed to capture, with but two exceptions: 2017’s Sonic Mania (which doesn’t really count as it is part remake and was essentially made by fans) and Sonic Colours on the Wii.

Originally released in 2010, Sonic Colours has 3D elements but is primarily a 2D platformer similar in style to the originals but using the Wii to create a slightly more modern twist to the visuals and gameplay. Colours is often held up as the best game of the 3D era and so it makes perfect sense for Sega to remaster it for Sonic’s 30th anniversary¸ given the pandemic has postponed their plans for a brand new game. But knowing that Sonic Colours is the best only underlines how bad all the others are…

Being named the best modern Sonic game is perhaps the mildest form of flattery possible but when Sonic Colours was first released it offered a ray of hope that the series could drag itself out of the mire. Excited talk about once again rivalling Mario for the platform mascot crown were clearly overstated though, as not only was there never any sequel but the series immediately devolved back into the likes of Sonic Lost World and Sonic Boom. And whatever else you say about Sonic Colours it is definitely better than those two.

The majority of Colours’ gameplay is very similar to the old Mega Drive games but because it features 3D visuals the camera is able to swoop and move around the play area, even as your finger remains firmly stuck pushing right on the control stick. The camera also occasionally moves behind Sonic for some more modern into-the-screen racing sections, with the obvious idea being that the game would encompass the best of both worlds.

As usual there’s also a needles gimmick, in this case the Wisps, which have shown up in a few other games since and which work as Super Mario Galaxy style power-ups that transform Sonic into different forms for a short time. These have to be unlocked in turn and range from a drill to a rocket to a laser that pinballs you between conveniently placed gems.

Wisps are generally used to either make a tricky section easier or to navigate a shortcut, with the game encouraging you to return to previously beaten levels to try them out with a different type of Wisp that you didn’t have the first time round. Wisps don’t add much to the game but they don’t detract either, with the story thankfully not trying to add any unnecessary melodrama to their lore and, unusually for a Sonic game, actually being quite funny at times.

Predictably, it’s the into-the-screen sections of the game which are the weakest, even though they’re easily the prettiest. As ever, you’ve very little control of what you’re doing, which makes the fact that simply moving left or right seems so irritatingly imprecise. But then the controls in general are unnecessarily fussy, with too many abilities assigned to the same buttons and too much auto-aim where the game thinks it knows better than you where you’re trying to get to.

There are other longstanding issues including leaps of faith and other unseen obstacles that you couldn’t possibly anticipate the first time round, which is something most other platform franchises dispensed with decades ago. The difficultly is generally low but it’s also uneven, adding to the frustration.

In terms of being a remaster, the only major difference is 60fps visuals and 4K resolution, as well as improved lighting and a remixed soundtrack (which you can’t switch between manually). As is often the case, all this manages to do is keep the game consistent with your memories, so it barely feels like an improvement at all.

There are a few new features but they’re very minor, with the most significant being a single new Wisp type: a ghost which is nowhere near as fun as the others because the rest of the game has clearly not been designed with it in mind. There’s also a new time trial mode with Metal Sonic but there’s only six of them – one per world – and they don’t amount to much.

What there is a lot of pre-launch is minor bugs and glitches, which are apparently even worse on the Switch version. This very much gives the impression that the game was rushed out quickly as a stopgap anniversary celebration, especially as the cut scenes haven’t been updated at all and now look noticeably worse than the in-game graphics.

Odd as it may sound, you never know what to expect when playing a retro game for the first time in years. Will it still look and play as you remember it or will it have aged prematurely, its outdated graphics revealing that it was never really as good as you used to think?

Sonic Colours comes somewhere in the middle of those two extremes. It’s not aged particularly well, especially as Sonic Mania has come out in the meantime, but for what it’s worth it is still the best of the 3D games. However, that means even less now than it did in 2010 and if your reasons for playing it are anything other than nostalgia this is only going to further colour your feelings against the franchise.

In Short: Technically it’s still the best modern Sonic, if you don’t count Sonic Mania, but time has not been particularly kind and neither has this unambitious remaster.

Pros: Good level design and the Wisps are mostly a lot of fun, while also not being too distracting. In-game graphics hold up reasonably well and the script is occasionally amusing.

Cons: Imprecise and overly fussy controls, with too many 3D sections. Too many leaps of faith and unavoidable obstacles. Remaster adds nothing of note and there are a lot of bugs.