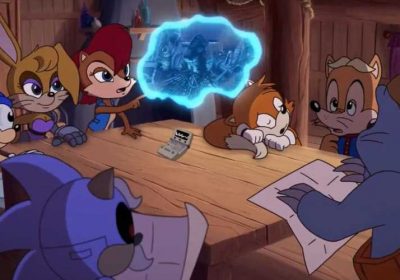 Sonic fans growing up in the 90s will probably have experienced the heartache of the original Sonic the Hedgehog cartoon (nicknamed Sonic SatAM by the community) getting canceled in 1994, despite the ending of the second season clearly teasing a third season in the wings. Well, that planned third season never made it to air, but that hasn't stopped one dedicated group of Sonic fans from trying to revive the show almost 30 years later.

In an interview with IGN, Team Sea3on members Megan Riekki and Keith Rowsell spoke about their work to bring back Sonic SatAM and finish off the cartoon's canceled third season. The team is currently made up of different artists and animators, using the plans of Ben Hurst – a previous writer and story editor that worked on Sonic SatAM that sadly passed away in 2010 – to complete the season.

And while it may be easy to write this off as another Sonic fan project, there's some pretty serious talent behind what is looking like a very ambitious project. Executive producer of Sonic SatAM's second season, Ron Myrick, is also on board, as is Crush 40, a band that has composed original music for a variety of different Sonic projects in the past.

Roswell also reveals that there's around 50 people that have lent their talents to the project, including everything from voice work to animation. Team Sea3on does make it pretty clear that Sonic SatAM's revival is currently very early in production, but hopes to attract enough attention to partner with an established animation studio and hopefully get the project put on some kind of streaming service.

Even though Sonic fans will have to wait a while for this, they won't have to wait too long to get their hands on Sonic Frontiers, which is still scheduled to launch at some point this year. There's some good news though, as a recent trailer gave us a pretty in-depth look at the game, including the "Open Zone" that players can explore as well as some of the baddies Sonic will have to overcome. 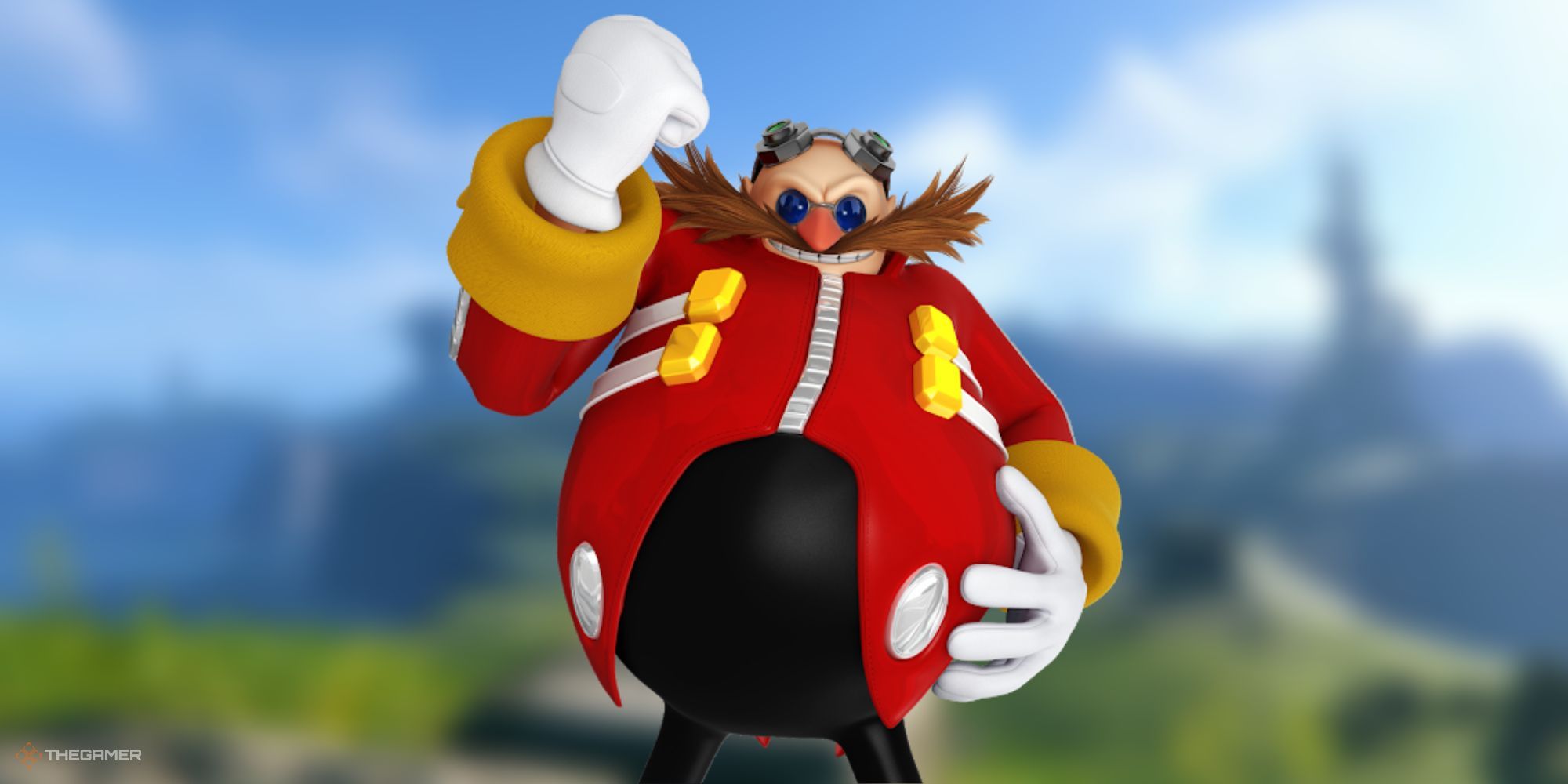 Eggman’s Story Is Taken In An "Interesting Direction" In Sonic Frontiers, According To Ian Flynn 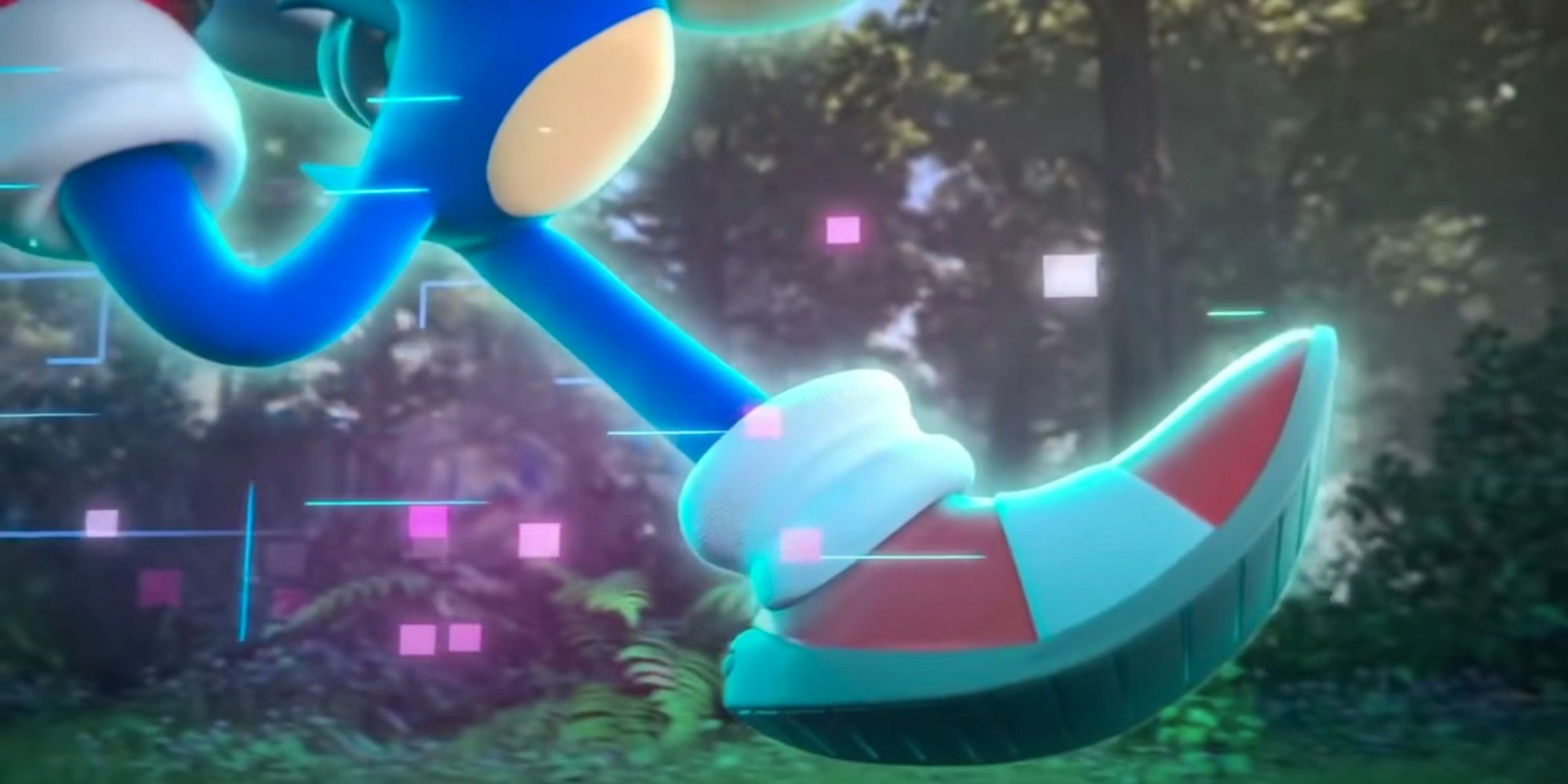 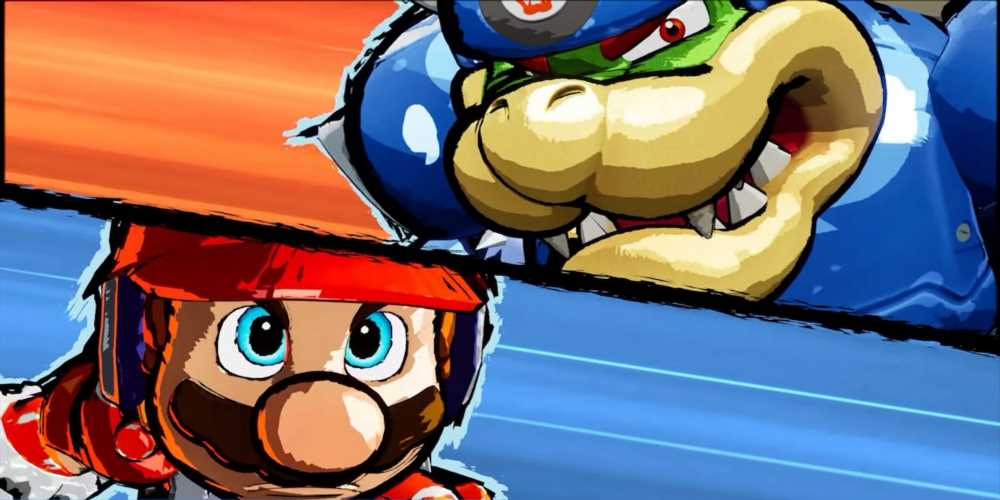