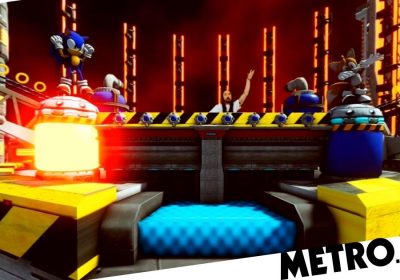 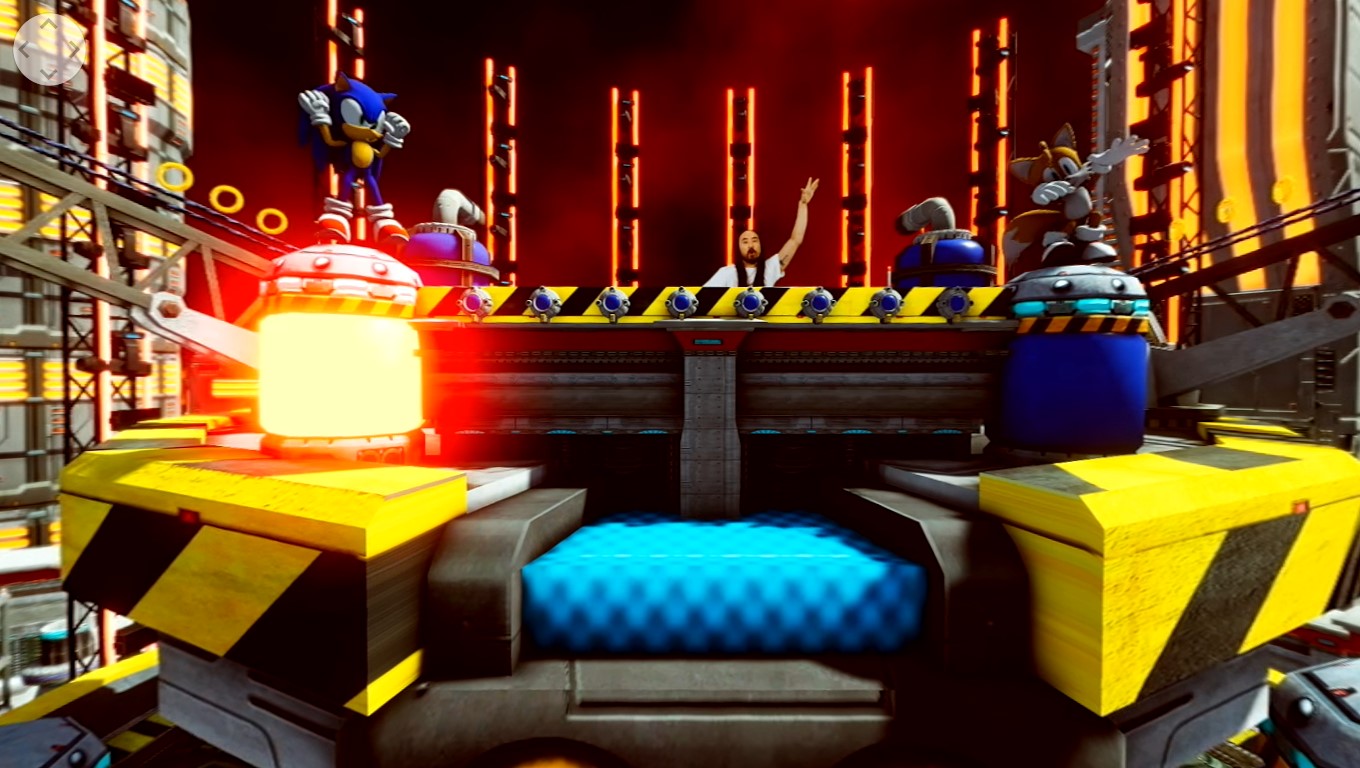 Fans don’t know whether to laugh or cry after a bizarre Sonic the Hedgehog concert that had almost nothing to do with Sonic.

The politest way to describe Sega’s output since exiting the hardware business is ‘inconsistent’. They’ve published some great games and they’ve published some terrible ones, but they’ve also put on an amazing 30th anniversary Sonic the Hedgehog concert that has pleased everyone and… one that hasn’t.

The good one was a symphonic concert back in June that everyone seemed to love, the bad one was this week and featured EDM artist DJ Steve Aoki.

The most obvious problem was there was only one Sonic related track in the entire set – a remix of the relatively obscure Stardust Speedway theme from Sonic CD – with everything else being essentially an ordinary Steve Aoki concert, just with laughably poor CGI.

I going to be honest with you guys, The Sonic 30th Anniversary Symphony is 100x better than the Steve Aoki x Sonic Concert. pic.twitter.com/kBCSEZ5o61

The concert featured Sonic and his pals dancing around a computer-generated stage, but the average YouTuber could’ve put on a better show given how poorly the characters interacted with the background and the terrible animation.

The fan response has been typically unrestrained, with complaints that not only was it all embarrassingly awful but that Aoki supports and sells NFTs.

Oddly, immediately following up a concert everyone loved with one everyone hated, and which seems to completely misunderstand why the last one was popular, is strangely reminiscent of how the games usually work out.