Home » News » Sony Has Registered A Trademark For Sunset Overdrive – Could A Port Be On The Way?

Sony Has Registered A Trademark For Sunset Overdrive – Could A Port Be On The Way? 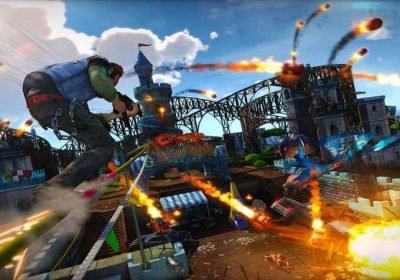 Insomniac Games is well known for being the developer of Marvel’s Spider-Man, the Resistance series, and the upcoming Ratchet & Clank: Rift Apart. Needless to say, they make some pretty good video games. That’s likely why Sony made an effort to acquire them back in 2019.

As a result of that acquisition, Insomniac primarily makes games for the PS4 and PS5. However, there was an oh-so-brief moment in time where Insomniac made a title exclusively for the Xbox One. Sunset Overdrive was a wacky open-world game that has since only appeared on the aforementioned Xbox and PC. If a recent trademark by Sony is anything to go by, that exclusivity may be over.

As you can see in this helpful tweet, Sony has registered a trademark for Sunset Overdrive. That could very well mean that a port of the game may be on the way. Considering that it’s one of the few Insomniac games to never appear on a Playstation, it makes sense to finally bring it over from the Xbox.

This filing could also mean a revival of the Sunset Overdrive franchise. Sony has stated that it wants to focus on big-budget, blockbuster, triple-A games. While Sunset Overdrive didn’t exactly set the world on fire, it is a bombastic, over-the-top adventure. Plus, it features an open-world swarming with zombies, which is something that Sony seems to love in its exclusives. It’s possible that after years of working on Spider-Man and Ratchet & Clank that Insomniac wants to return to the insane world of Overdrive for a Playstation exclusive sequel.

Of course, there’s no confirmation that either of those scenarios is true. In all honesty, this could just be a case where Sony is registering the trademark just so they can make sure no one else can try to lay a claim to it. Despite not having much of a following, it was a critically praised game and generally well-liked by those who played it. Sony might just be making sure that no one tries to steal away this weird little game about energy drink-addicted zombies.

Regardless, it wouldn’t be surprising if a port arrived on the PS4 and PS5. This IP has been sitting dormant since 2014, so Sony and Insomniac might as well try to wring a little bit of extra cash out of it. For now, we’ll just have to wait and see if a Sunset Overdrive 2 does indeed become a reality.

NEXT: I Love That Ratchet & Clank: Rift Apart Will Be The First In The Series To Pass The Bechdel Test 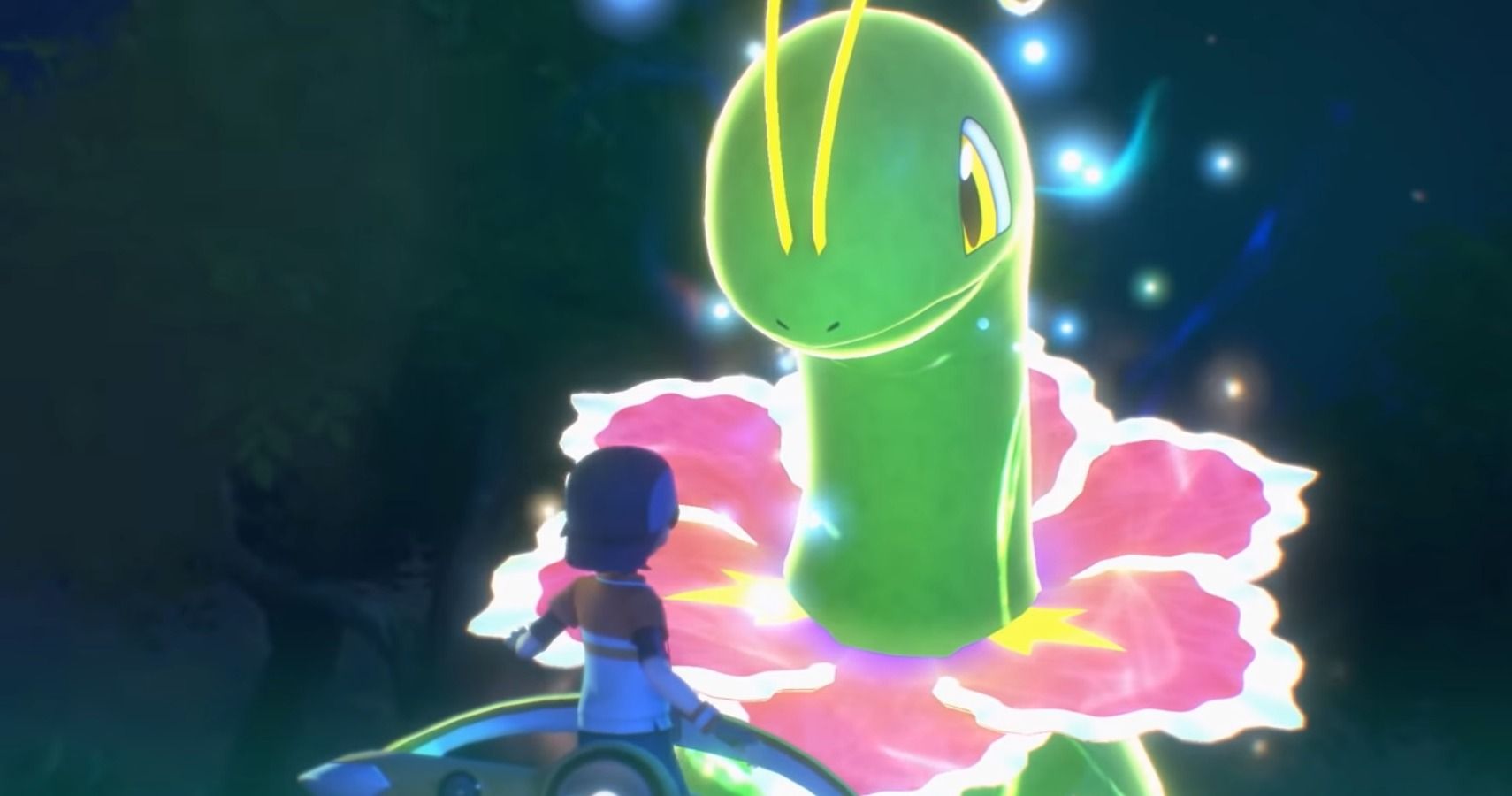