It may be far too early to call, but Sony Pictures looks like it’s going to break the video-game-to-live-action curse. With the Uncharted movie wrapped, the company is now setting its sights on not one, not two, but three other movie adaptations and seven TV shows. Color us interested.

Speaking to CNBC, chairman and chief executive officer of Sony Pictures Tony Vinciquerra confirmed that the branch of Sony – PlayStation Productions – was planning a jaw-dropping ten projects based on PlayStation’s IPs. With Naughty Dog’s Nathan Drake adventures already covered, and The Last of Us getting the spotlight on HBO, what other PlayStation classics could Sony be targeting?

All of these future productions will be created under the PlayStation Productions umbrella – a division of Sony specifically designed to produce PlayStation IPs for the big and small screen. Chairman of SIE Worldwide Studios Shawn Layden is at the helm of this innovative branch, and its logo is meant to debut within the upcoming Uncharted movie. Sony’s decision to dedicate PlayStation Productions to adaptations sounds like a promising endeavor. Its game plan looks solid on paper and focused for the long run, opposed to sporadic companies snatching video game adaptations from a hat. 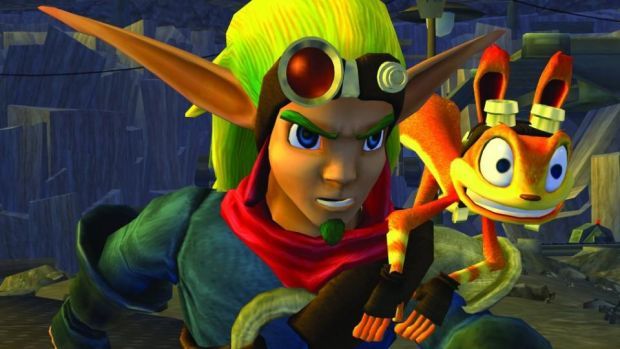 PlayStation Productions is also part of a larger operation titled One Sony, which Vinciquerra confirmed would spawn “a lot more integration of Sony companies together.” Sony’s cross-media business model has been in the pipeline for years, spanning the film, television, music, and video game industry. It’s entirely possible that Sony witnessed the various film adaptations that bombed over the years and wanted to take care of its own IPs – before someone proposed a Jak and Daxter live-action.

But what could these ten adaptations be? Uncharted and The Last of Us were the obvious choices for first pick, but we could maybe see a live-action Bloodborne, Shadow of the Colossus, or even a Ghost of Tsushima TV Show. The possibilities are endless.

Back on the video game end, former head at Sony San Diego Studio Michael Mumbauer recently revealed that he had considered a remaster of Uncharted: Drake’s Fortune and God of War. Both were planned to receive modern graphics, however, God of War ended up receiving a remaster and the first three Uncharted games only received a PS4 port. 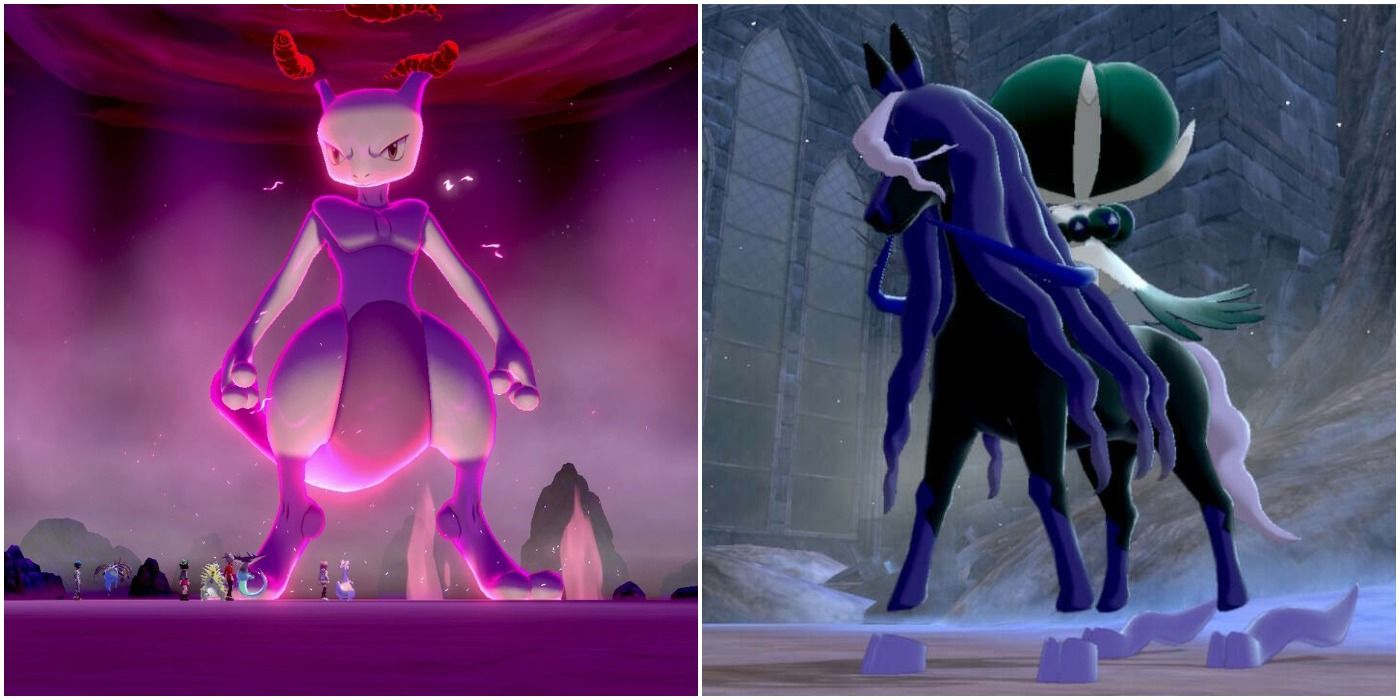 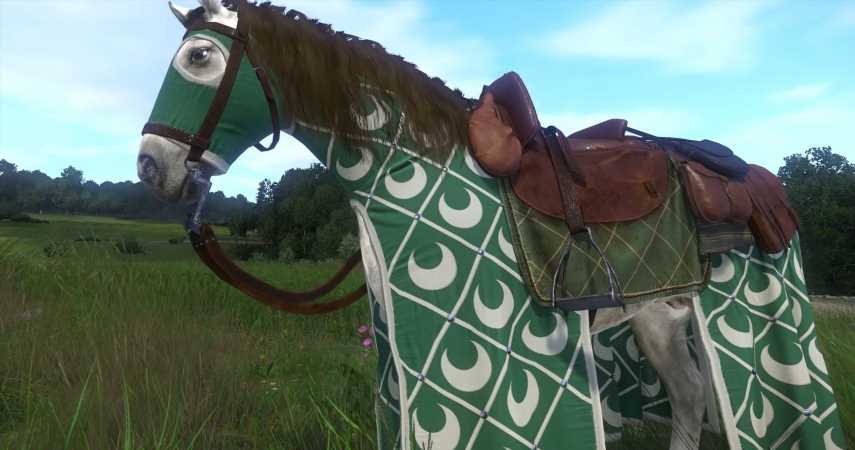