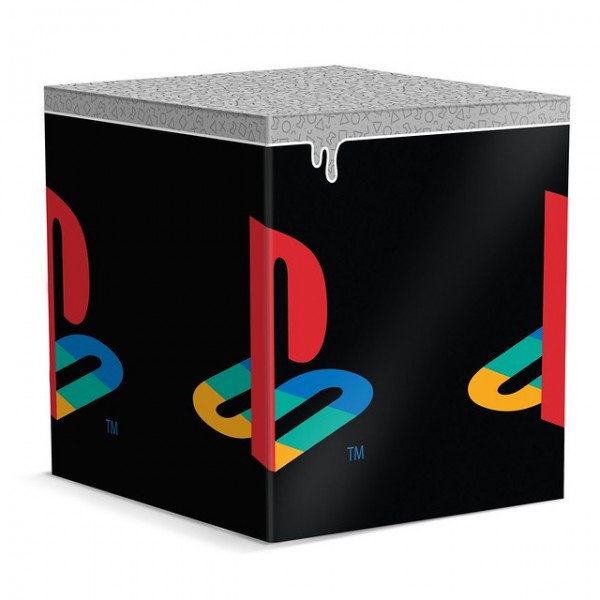 Blind-box collectibles are all the rage these days, but Sony isn’t even giving people a hint of what they might get in the boxes offered at San Diego Comic Con. Today on PlayStation Blog, Sony revealed it is bringing five different colored PlayStation-themed Mystery Boxes to the show, which can only be purchased at the PlayStation Gear Store (booth #121) between next Wednesday and Sunday.

Each colored box retails for a whopping $60 and holds five limited-edition PlayStation items. Could these items be t-shirts, keychains, plush toys? We have no idea. Sony is only saying that the total value in each box is $90. You get a $30 discount on…well…we have no idea.

Each day of the show introduces a new colored box, and Sony says you “have a chance to collect a total of 25 limited edition items.” These unknown things will be rare, as only 500 or less of each have been manufactured.

If you want to go stand in line to spend money on unknown goods, you know where to do it.