Sony Is Interested In Bringing More PlayStation Exclusives To PC

Sony has revealed that more PlayStation exclusives could be coming to PC in the future, in order to grow and make as much money from them as possible.

The PlayStation 4 dominated during the current console generation and the mainreason for this was due to its exclusives. Sony filled the PlayStation 4’s line-up with killer exclusive titles like Bloodborne, Persona 5, and Marvel’s Spider-Man, as well as first-party games like God of War, The Last of Us: Part II, and Uncharted 4/Lost Legacy. A few of these games became temporarily available on PC through the PSNow service and some formerly exclusive titles (like Death Stranding and Horizon Zero Dawn) also saw a PC release after a period of timed exclusivity, but many games have remained on PlayStation systems. 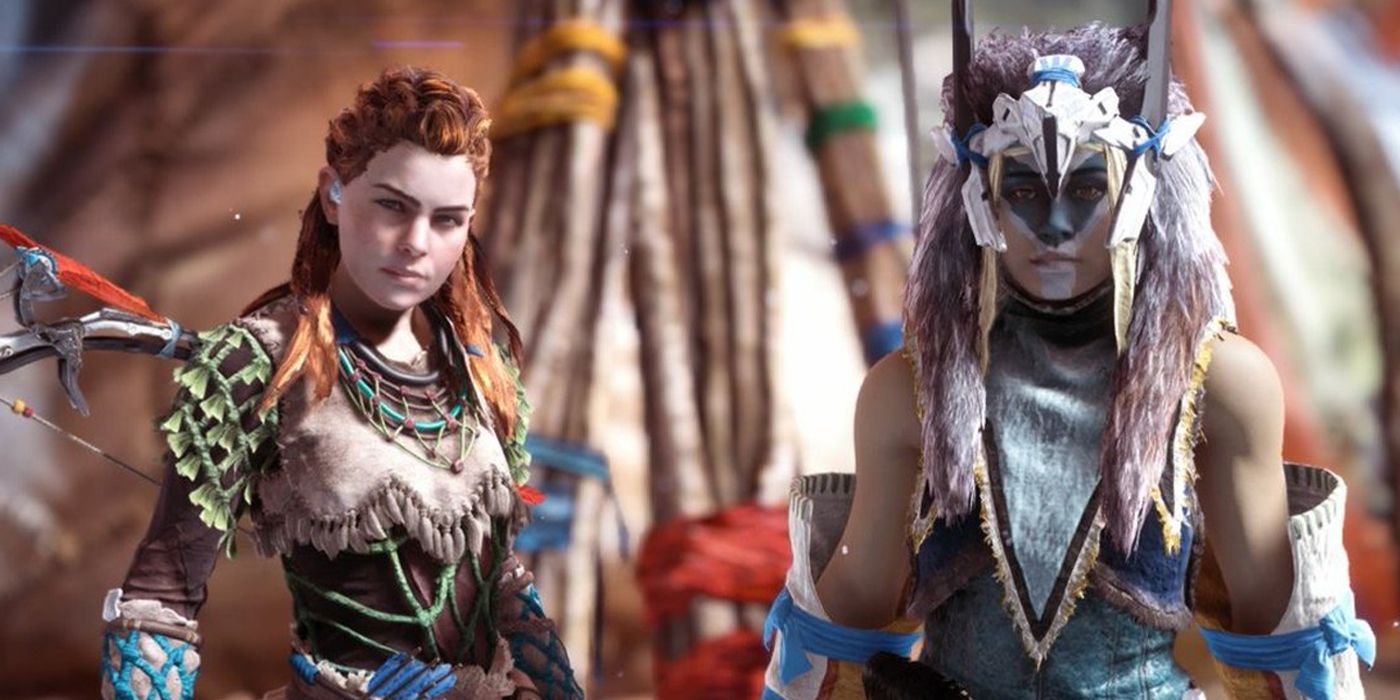 Those expecting to be able to play Spider-Man: Miles Morales on their PC this Christmas should lower their expectations, however. It’s more likely that Sony is thinking about bringing older exclusives to PC, in order to release them to the untapped market. If Sony launched games like Ghost of Tsushima or The Last of Us: Part II on PC at the same time as PlayStation 4, then it would cannibalize its console game sales.

Sony is well aware that exclusives are the key to its success, especially as it goes into a new console generation. The PlayStation 5 is set to have some amazing exclusives within its first few years, which will be a huge draw for new consumers. If those games are available on PC straight away, then why buy a PlayStation 5? The PC players who want to play PlayStation 4 or 5 games will have to be patient if they want to avoid shelling out for a new system, but that patience could be rewarded if they hold off for long enough.