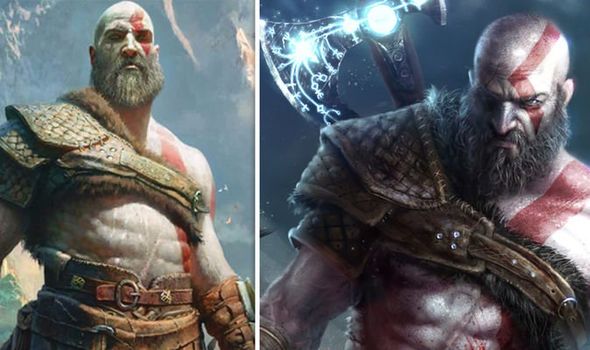 Sony is reportedly getting ready to hold a big State of Play event for the summer.

The next State of Play event is rumoured to take place in the coming weeks, and will focus on upcoming PS4 and PS5 games.

Fans can expect plenty of new game reveals, as well as updates on previously announced releases.

And if the latest reports are to be believed, this will include a first look at PlayStation exclusive God of War Ragnarok.

That’s according to respected leaker @Shpeshal_Nick, whose track record with Sony leaks is not to be scoffed at.

“I’m being told we’ll see our first gameplay of the new God of War at Sony’s show too. Will be exciting to see,” he tweets.

As a reminder, God of War Ragnarok was announced during last year’s PS5 release date event.

God of War Ragnarok was initially expected to launch in 2021, but was later pushed back until 2022.

Ragnarok is the sequel to 2018 release God of War, which was one of the finest games to grace the PS4.

Without delving into spoiler territory, plans for a sequel were teased at the end of Kratos and Atreus’s adventure in God of War.

The game is free for PS Plus subscribers, as part of the PlayStation Plus Collection on PS5.

If you haven’t already, God of War is well worth checking out, if only to witness the new gameplay style and unique story.

“Living as a man outside the shadow of the gods, Kratos must adapt to unfamiliar lands, unexpected threats and a second chance at being a father.

“Together with his son Atreus, the pair will venture into the brutal realm of Midgard and fight to fulfil a deeply personal quest.

The game features various creatures and characters from Norse mythology, including Baldur, Modi and Magni.

The sequel is expected to introduce even more characters, including some of the more iconic beings from Norse mythology.