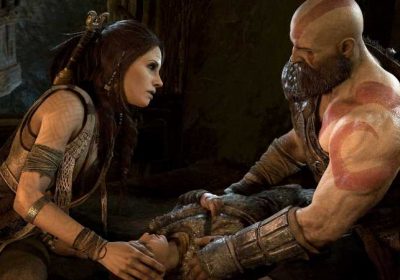 We know so little about the upcoming God of War: Ragnarok, but it seems Sony Santa Monica is already hiring for a new, unannounced project.

On Twitter, the development studio put out a call for an Art Director on a new project – one that can “inspire [their] team to deliver best-in-class visual quality.” The tweet’s accompanied by a GIF of God of War, but as the game’s sequel is expected to release later this year, we believe this job listing to be for a completely new project.

The job listing doesn’t go into too many details and is quite generic, but if you’re interested in becoming an Art Director, Sony Santa Monica is certainly a great bet for your career. It’s one of the most respected developers in the world after developing 2018’s Game of the Year. You’ll just need to have 10 years of experience with 3D art design and must have shipped one triple-A game as an Art Lead or Art Director to be considered. Easy, right?

This new unannounced project could certainly be a new IP for the PlayStation brand. There were talks about a sci-fi game being developed with the writer of Battleship Galactica, but it fell through before God of War’s development. Shannon Studstill, SSM’s studio head at the time said it was a “dream that died” in the Raising Kratos documentary. It didn’t come together during the development process, and the team needed to reshift to focus on the God of War reboot. Perhaps with the power of the PS5, they can make that dream a reality, but it’s most likely a completely new project.

Sony Santa Monica also took over the reins of two leftover projects on the PS3: Twisted Metal and PlayStation All-Stars Battle Royale. While we think it’s unlikely either of these would come back, a new game would certainly reignite those dead communities. The first is ever more unlikely as Destruction AllStars is continuing the legacy of vehicular combat into a modern era. With Cloud, Joker, Snake, and Sephiroth now in Super Smash Bros. Ultimate, perhaps PlayStation All-Stars Battle Royale is as irrelevant too. Nevertheless, we’re looking forward to seeing what Sony Santa Monica has in store on the PS5 and beyond.

Next: What I’d Like To See In The New Mortal Kombat Movie 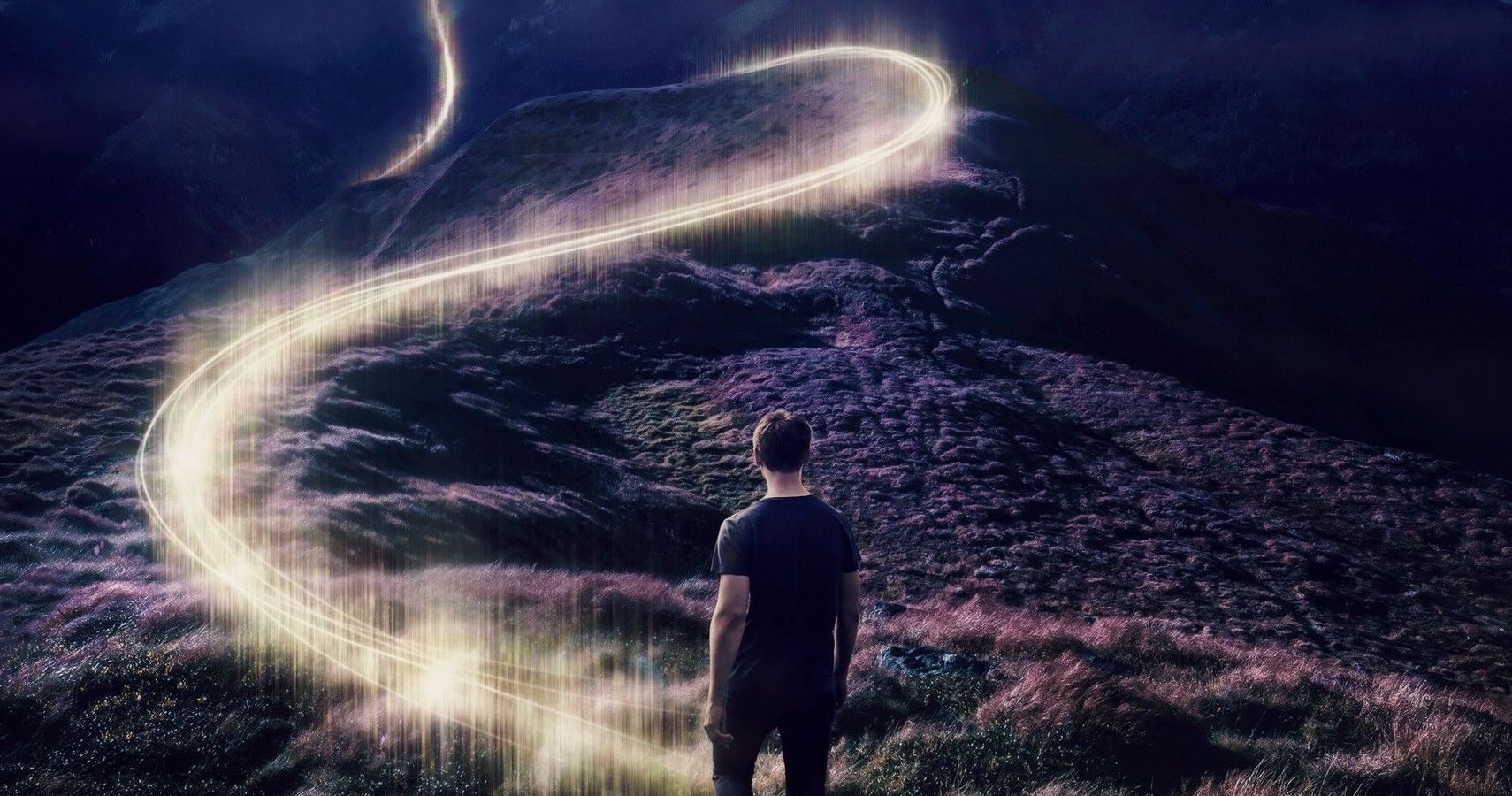