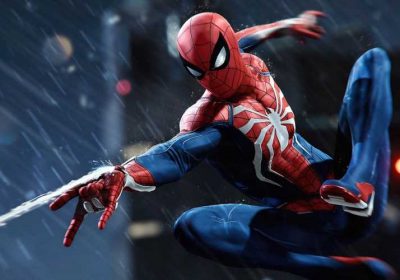 It seems the datamines were true. Code that hinted at Spider-Man Remastered receiving PSN integration at a future date has been confirmed in the latest patch, which allows players to link their Steam and PSN accounts in-game.

Spider-Man Remastered update v1.1006.0.0 now lets players link Steam and PSN accounts to receive the Resilient Suit and Concussive Blast Gadget. You can also get two free skill points, just as the datamines predicted. However, if you’ve already received these in-game items and have reached the level cap of 50, the only thing you’ll get are "the latest news, updates, and offers from PlayStation Studios games on PC or PlayStation platforms."

Linking accounts is optional, but the items only remain unlocked so long as your accounts remain linked.

The same datamines that predicted this account linking also noted code that hinted at a PSN launcher. So far no such launcher has been announced, but Sony might just be waiting for a few more of its formerly exclusive titles to arrive on PC for such a launcher to seem worthwhile.

Elsewhere in today’s patch, developer Insomniac Games confirmed support for Intel’s new XeSS technology, which can be found on its new Arc video cards, has been added to Spider-Man Remastered. AMD’s similar AI-powered upscaling, FSR, has been upgraded to version 2.1.1, and DLSS 3 support will be added soon.

A particularly annoying bug has been squashed that caused stuttering for users with ray tracing enabled. "Furthermore, this patch contains changes to improve the visual quality of ray-traced reflections and visual fixes for certain cinematics when viewed in 32:9 aspect ratio," added Insomniac. "This update also addresses a bug that could cause crashes when entering minigames on some hardware configurations."

For more, check out the full patch notes on Steam. 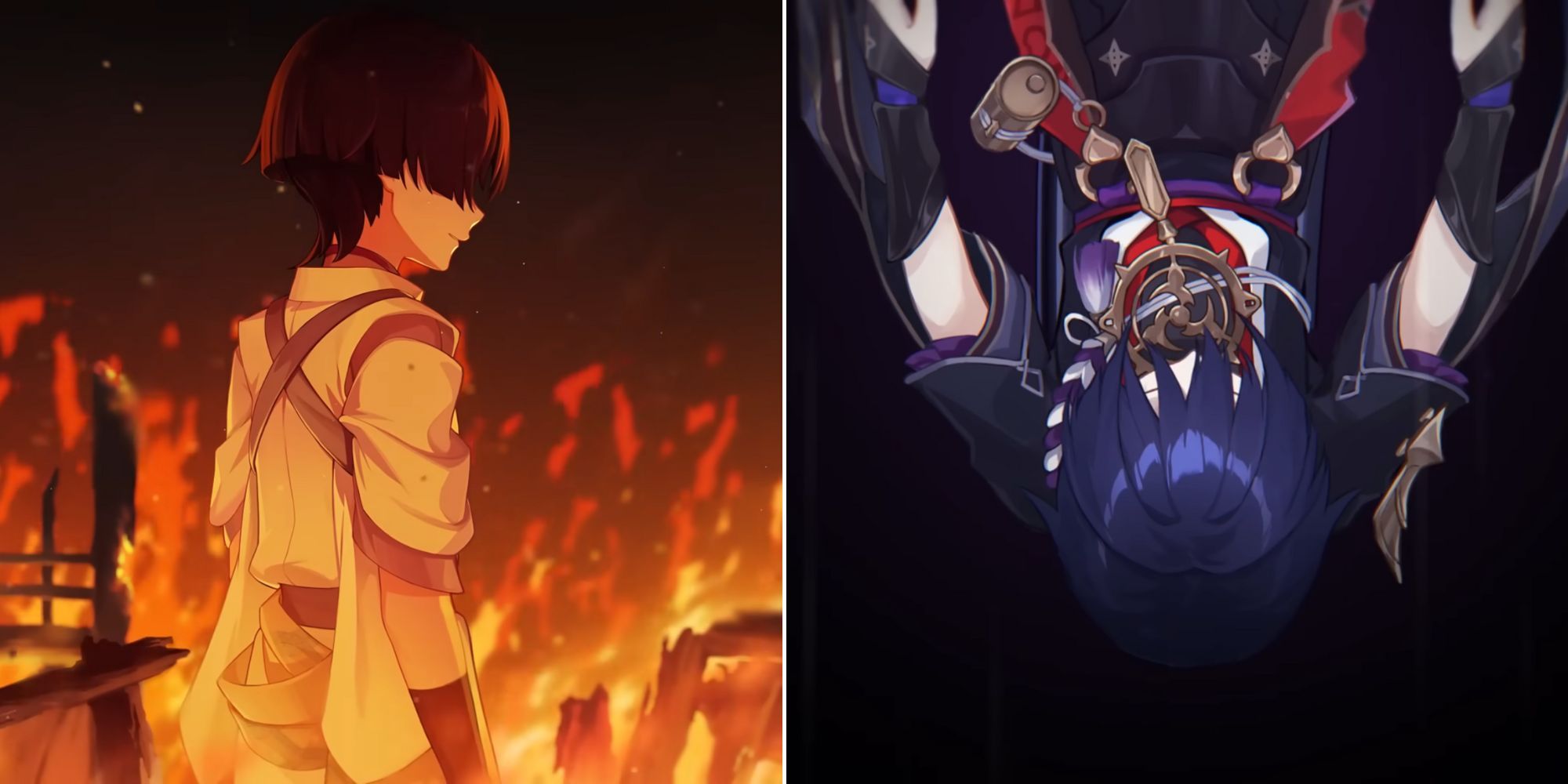 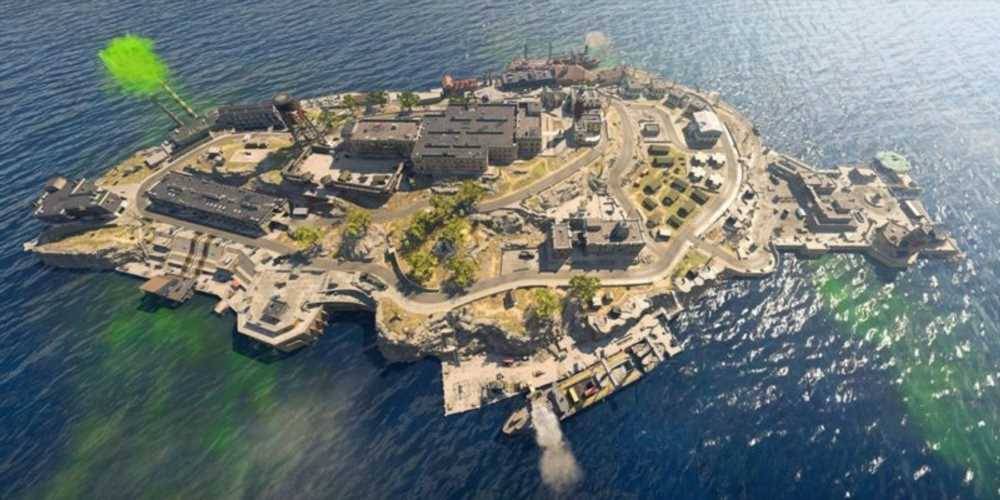 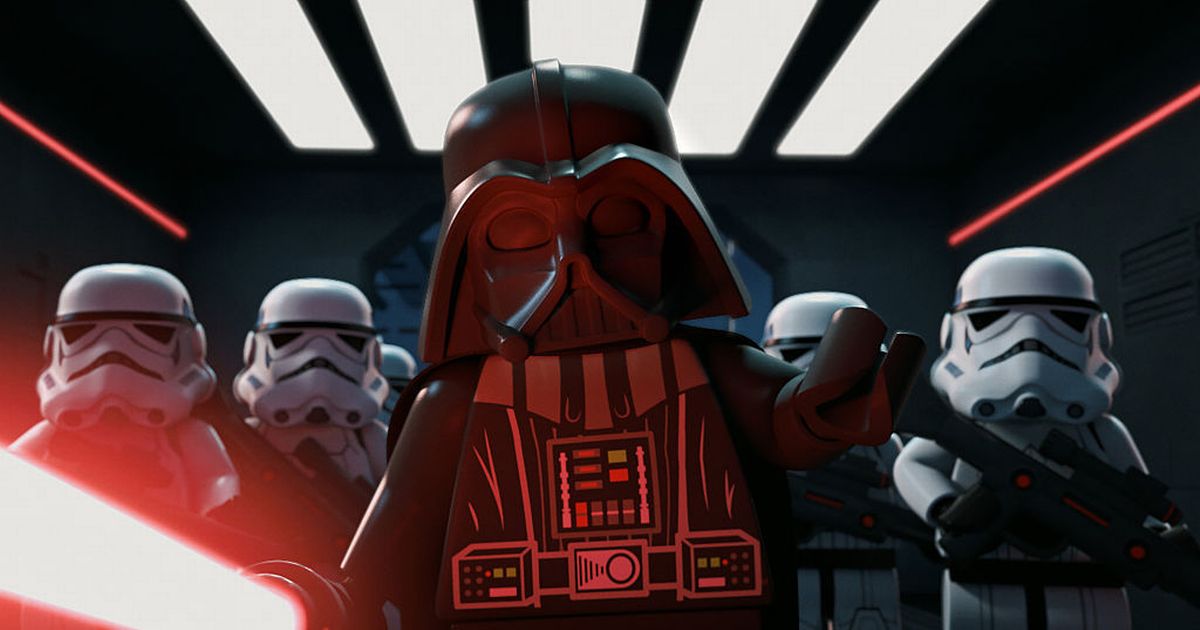