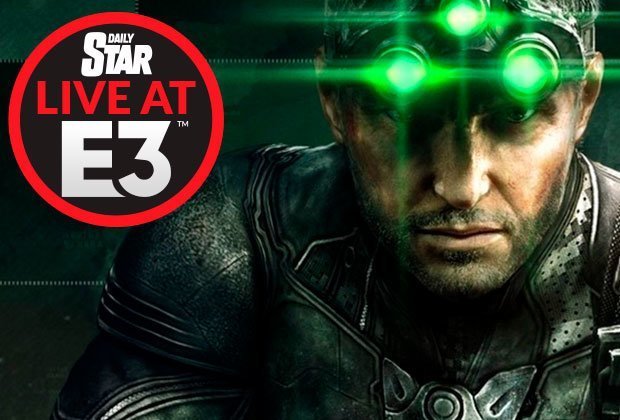 Ubisoft’s press conferences have long been an E3 highlight thanks to their incredible variety and polish. We’ve seen huge surprises in recent years, from Beyond Good and Evil 2 to the initial reveal of Watch Dogs, to each Assassin’s Creed being revealed and looking more RPG than the last.

We’ve come a long way from the cringe-inducing Mr Caffeine in 2011 (if you’re not sure what we’re referring to, it’s a tough watch even today).

While we haven’t had Aisha Tyler hosting in a while, we’ve seen South Park, Mario and Rabbids, and numerous Tom Clancy titles on Ubi’s stage in recent years.

With the company pushing live service games in the last couple of years, Ubisoft has shown they can support games longer than most – For Honor and Rainbow Six: Siege being living proof of this philosophy, receiving near constant updates to keep a hungry fan base satiated.

This year will likely be full of shooting and the occasional cringe-worthy in-game chatter as The Division 2 looks to further eclipse Anthem in the loot-shooter genre with new content, while Ghost Recon Breakpoint also looks to be a big focus for the publisher – with Jon Bernthal starring as the antagonist.

Of course, expect Just Dance to make an appearance, too – it remains a huge seller for Ubisoft, and is still being released on the original Wii!

Ubisoft’s conference will take place at 9 pm BST on 10th June, and if past showings are anything to go by those ninety or so minutes will fly by.

Splinter Cell – What We Know So Far

After a significant absence, stealth fans are hoping for some news at this year’s E3. The most recent game in the series, Blacklist, is backwards compatible on Xbox One and enhanced for the Xbox One X as of 2019 – suggesting the franchise is still popular enough to warrant the work to make it happen.

In an interview with IGN, Ubisoft CEO Yves Guillemot confirmed that there are plans for a new entry in the Splinter Cell franchise but noted that nothing is set in stone yet.

“There are some people looking at the brand [Splinter Cell], taking care of the brand”, Guillemot stated. “So at some point you will see something, I can’t say more than that.”

Could E3 be the point at which we’ll see something?

Since we don’t know if Splinter Cell is even in development, it’s difficult to suggest a release window although it seems highly likely it’ll be released on the next-generation of consoles in 2020 or beyond.

With the franchise’s use of light and shadow, it could be likely it’ll be a next-gen title for PlayStation 5 and Xbox Scarlett – in which case it could be an incredible showcase for the updated tech.

Ubisoft was one of the first publishers to show something for the current generation of consoles with the initial Watch Dogs reveal, so don’t bet against it showing something for the new machines at the end of the conference. 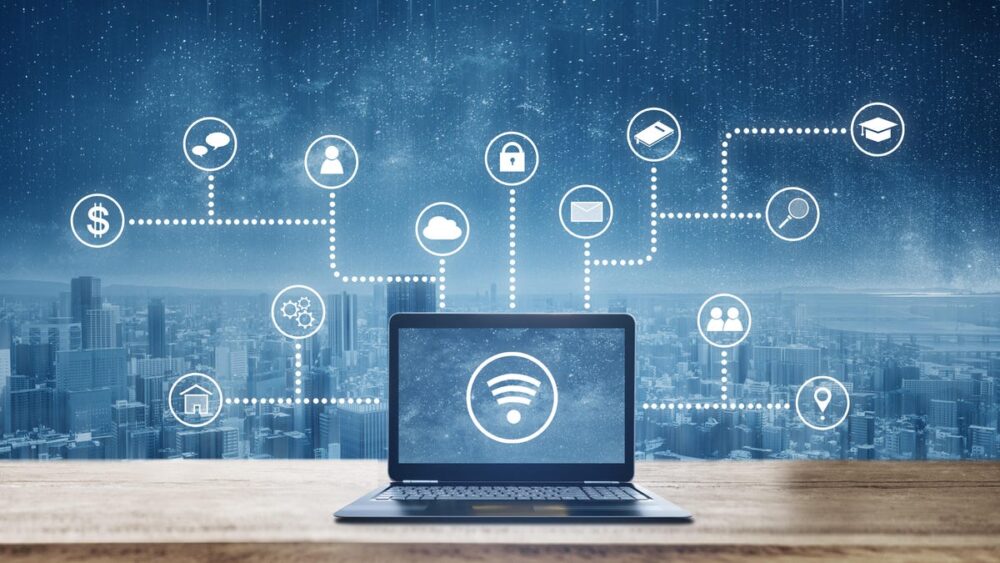