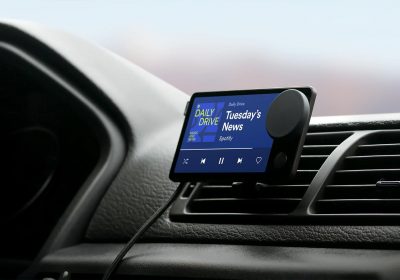 What’s in a name? A good title can allow your product to stand out in the marketplace and attract consumers. Sometimes the name can be something that feels good to say like Xbox or Google. Or it can be something that accurately describes what the product does such as the Nintendo Switch, which can “switch” between being a handheld device and a regular gaming console. These are some examples of good branding that make people want to buy a product or service.

Or you can just be like Spotify and literally call your new device the Car Thing. Which is either the stupidest or most brilliant title for anything ever. 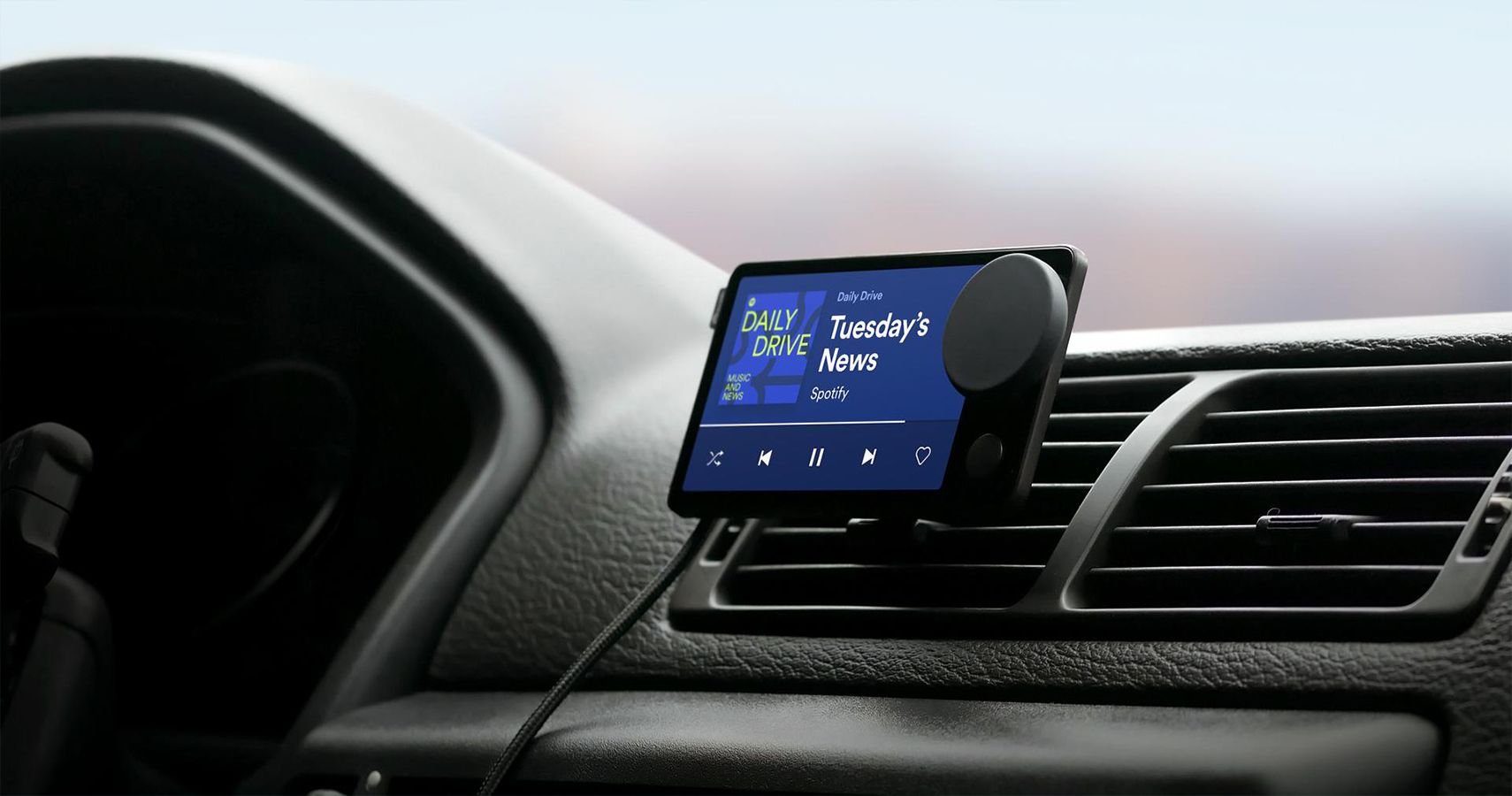 Yes, according to the official Spotify website, Car Thing is an actual product that is coming out. Unless this is a very delayed April Fool’s Day joke.

So, what does Car Thing do? It appears to be a device solely intended for in-car streaming of music and podcasts. It’s a small rectangular screen with a circular knob that can be affixed to your dashboard. You can access everything from your premium Spotify account through Car Thing by using voice commands, touch screen controls, or by fiddling around with that big, fancy dial. Also, going by what Spotify itself says about this product, “Car Thing is its own thing,” and it allows you to, “let your phone do phone stuff.”

This is a real product.

What’s even stranger about Car Thing besides its rather literal title is that Spotify is pretty much giving these things away. According to the website, this device is supposed to cost $79.99. However, for a limited time, Spotify is waiving that cost (as long as you’re in the US.) All you have to pay is a measly shipping and handling fee of $7.99 to receive a Car Thing of your very own. Maybe the company saved a ton of money from not brainstorming a better title and it’s passing the savings onto us.

So yeah, Car Thing, it’s a real thing and an oddly affordable thing at that. While it is a silly name, it does accurately describe the device. It’s a thing that sits in your car and plays music. Plus, eight bucks for a streaming device isn’t half bad. Perhaps Spotify is on to something here. This might herald the beginning of a new trend of lazy yet effective product branding. Cereal will be called “breakfast stuff,” medicine will be labeled as “feel-good pills”, etc. I for one can’t wait for next year’s blockbuster first-person shooter that will simply be titled, “Gun”.

Oh wait, they actually did that last one. Poor Neversoft, it was truly ahead of its time.