Home » News » Spotify Is Now Available On The Epic Games Store, For Some Reason

Spotify Is Now Available On The Epic Games Store, For Some Reason

The announcement that Spotify can now be downloaded from the Epic Games store was an understandably confusing one. After all, anyone with a smartphone can download the app and play their music and podcasts directly from their phone or tablet. If Epic Games wasn’t planning on giving a free premium subscription to members of the Epic Games store, what exactly motivates people to download it from them rather than Spotify itself?

When Epic Games decided to tell the gaming community in an excited Tweet that this option was now available on their store, people responded with all the confused sarcasm they could muster. While many gamers questioned why they’d want to download Spotify on the Epic Games store in the first place, others made snarky comments about how Spotify would actually be the next mystery game in the Epic Games holiday giveaway. Some Epic Games fans were a bit miffed that the company had apparently been working on the inclusion of Spotify in their store rather than new features and games. The more positive gamers, however, suggested that the integration of Spotify and Epic Games could have potential for in-game use of the app for Fortnite radios. 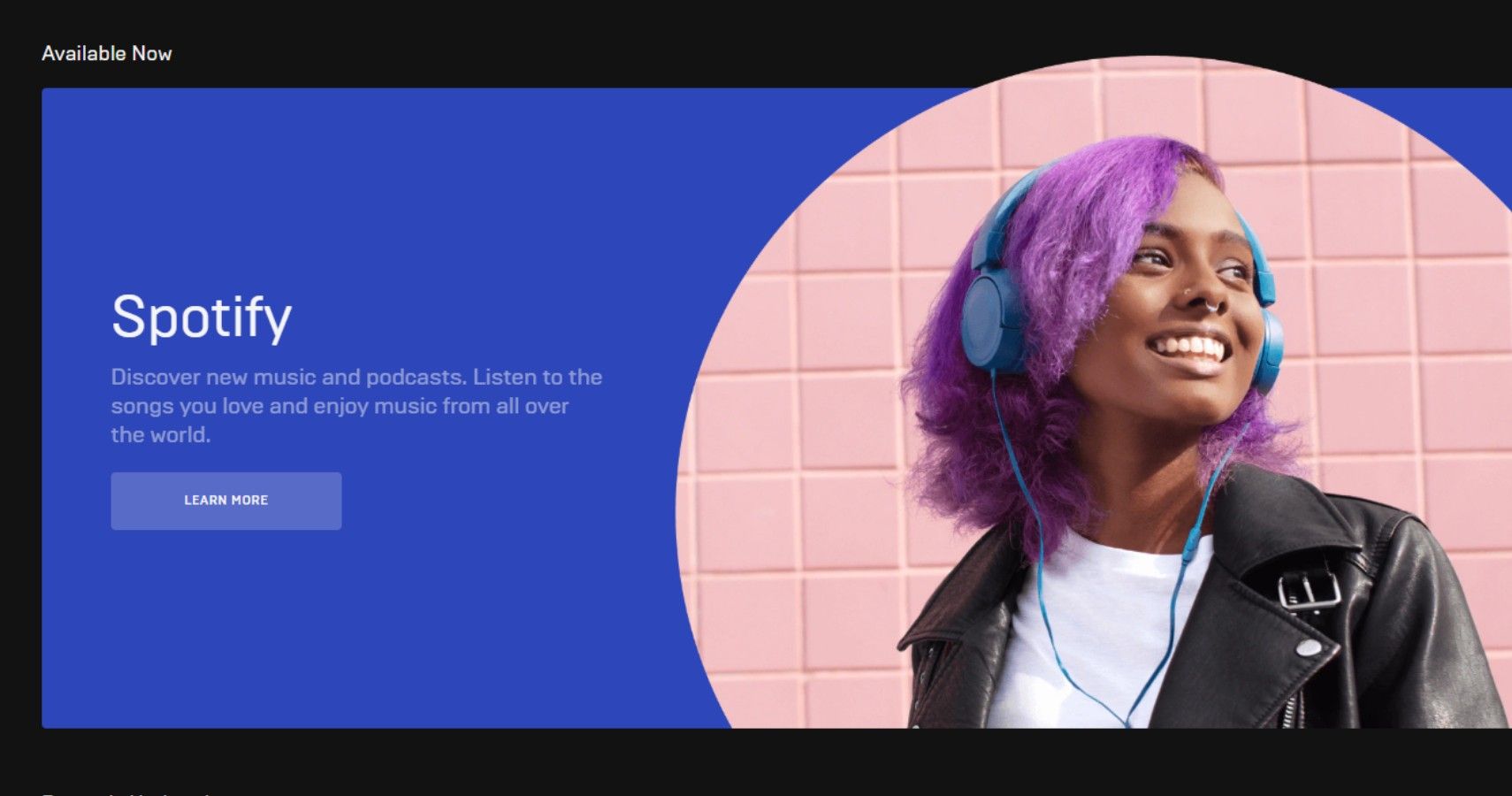 Whether or not this announcement makes sense, having more options for using Spotify on your various devices is always a nice thing. And while there’s hope of a future integration of Spotify into the gaming world, it doesn’t look like this is the beginning of that path. So for now, you can keep using Spotify on your phone, tablet, or the Epic Games store… for some reason.

Next: Kevin Hart Is Reportedly Joining The Cast Of The Borderlands Movie 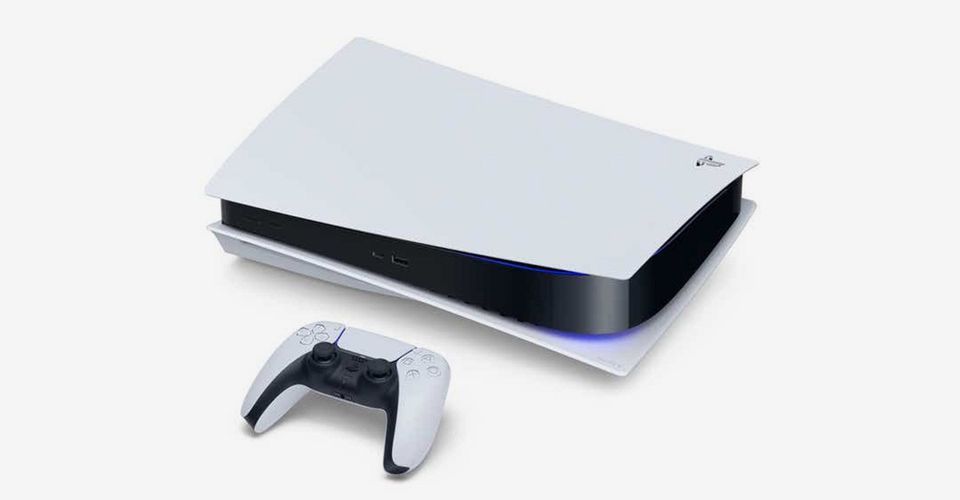