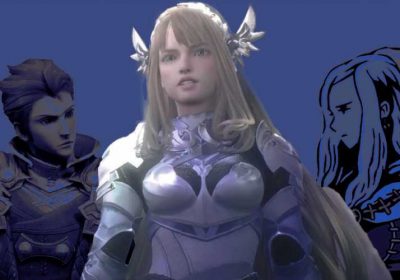 The publisher has been all over the place in recent months. It sold off developers Crystal Dynamics and Eidos Montreal for pennies while iconic properties like Tomb Raider and Deus Ex slipped through its fingers like they meant nothing. Meanwhile, it’s currently busy flogging Final Fantasy 7 NFTs despite the game’s themes actively fighting against everything its corporate identity is striving for. Few companies are taking as many Ls these days.

Blockbusters like Final Fantasy 16 and Octopath Traveller 2 will no doubt attract massive audiences, and the nostalgia formed around existing properties will continue to ensure that remasters and remakes remain financial successes, but so many smaller projects are being released without even a sliver of marketing, and thus are doomed to fail. Many of these games are made on smaller budgets and don’t require a continued push to get over the break even line, but anything to ignite the conversation would be appreciated. Instead, we get nothing, with a few games in the past year releasing to a whimper bordering on pathetic. 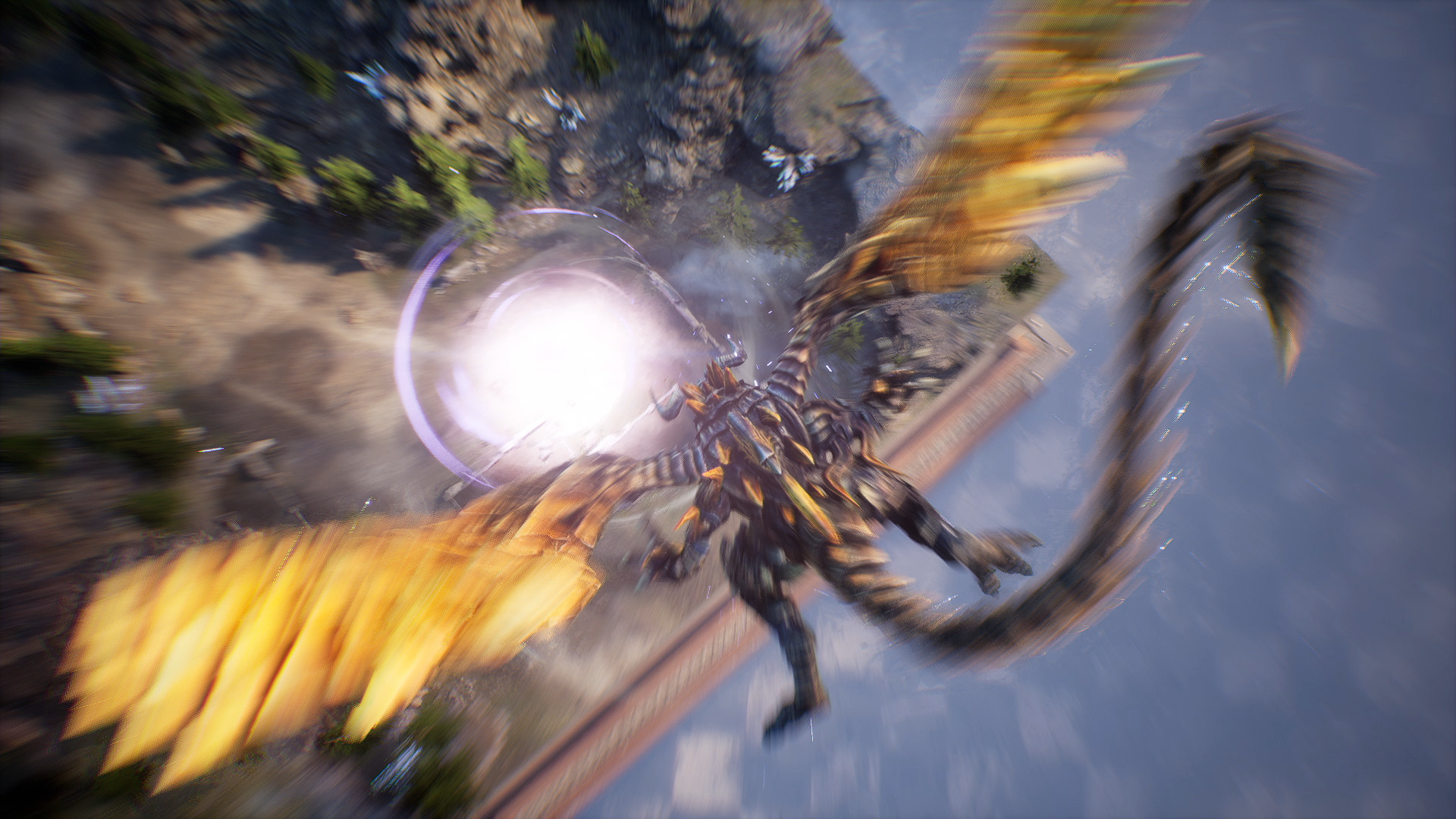 Valkyrie Elysium isn’t a particularly good game. It abandons the strategic gameplay and gorgeous aesthetic of previous games for a character action title more akin to Devil May Cry or Bayonetta. You are a fast, responsive heroine tasked with fighting across myriad worlds to dispatch the undead, ensuring that everyone falls in line and obeys the gods that rule above them. There are new skills to learn and a robust progression system, but the low budget feel spreads throughout the entire experience in ways that become difficult to ignore. Even if it was never destined to set the world on fire, you’d hope Square Enix might at least give it a chance to.

I’d rather it be a more understated, strategic affair instead of trying to replicate much better action games, which leads to so many of its levels being overlong with repetitive encounters instead of taking time to build up memorable characters and narrative. We don’t see B-tier JRPGs like this anymore, and back in the day they’d emerge on forums before conjuring up a huge swell of support from a passionate audience, but today Square Enix revealed it to the world and stopped caring the second we did. It could do nothing but fail. 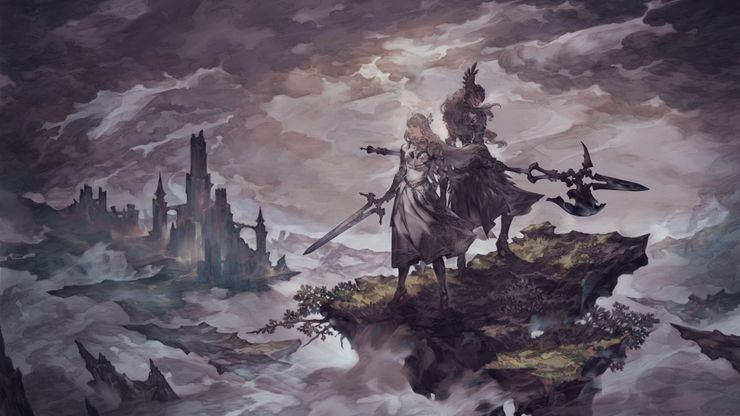 DioField Chronicle is the same. On the surface it’s little more than Fire Emblem for Tories, but it took the tired conventions of the property and tried something new. It twisted a usually static chessboard of combat into a far more reactive experience, forcing us to analyse scenarios in real time instead of taking turns with the enemy as we calmly drew closer to victory. Much like Valkyrie Elysium, I found its visuals to be rather dry and forgettable, but that drab aesthetic never took away from anything else it managed to achieve. It’s a cool game that deserved more attention, but I haven’t heard a single soul even utter its name.

Dungeon Encounters is yet another tragic tale of abandonment. Helmed by Hiroyuki Ito – who many will know as director for Final Fantasy 9, 12, and countless other classics – this humble little game was filled with inspired battle mechanics and excellent ideas that dared to try something new in the genre, yet it was booted out into the wild without so much as a press release. I don’t understand this approach, or why Square Enix seems almost determined to neglect anything that isn’t a triple-A blockbuster or revival gushing with nostalgia. We exist in a landscape where live service titles, predictable sequels, and rehashes of games that aren’t that old are far too common, so we should value even the smallest of games released by bigger publishers that go against the grain. Instead, we’re forced to seek them out ourselves because even their own publishers don’t care about marketing them. 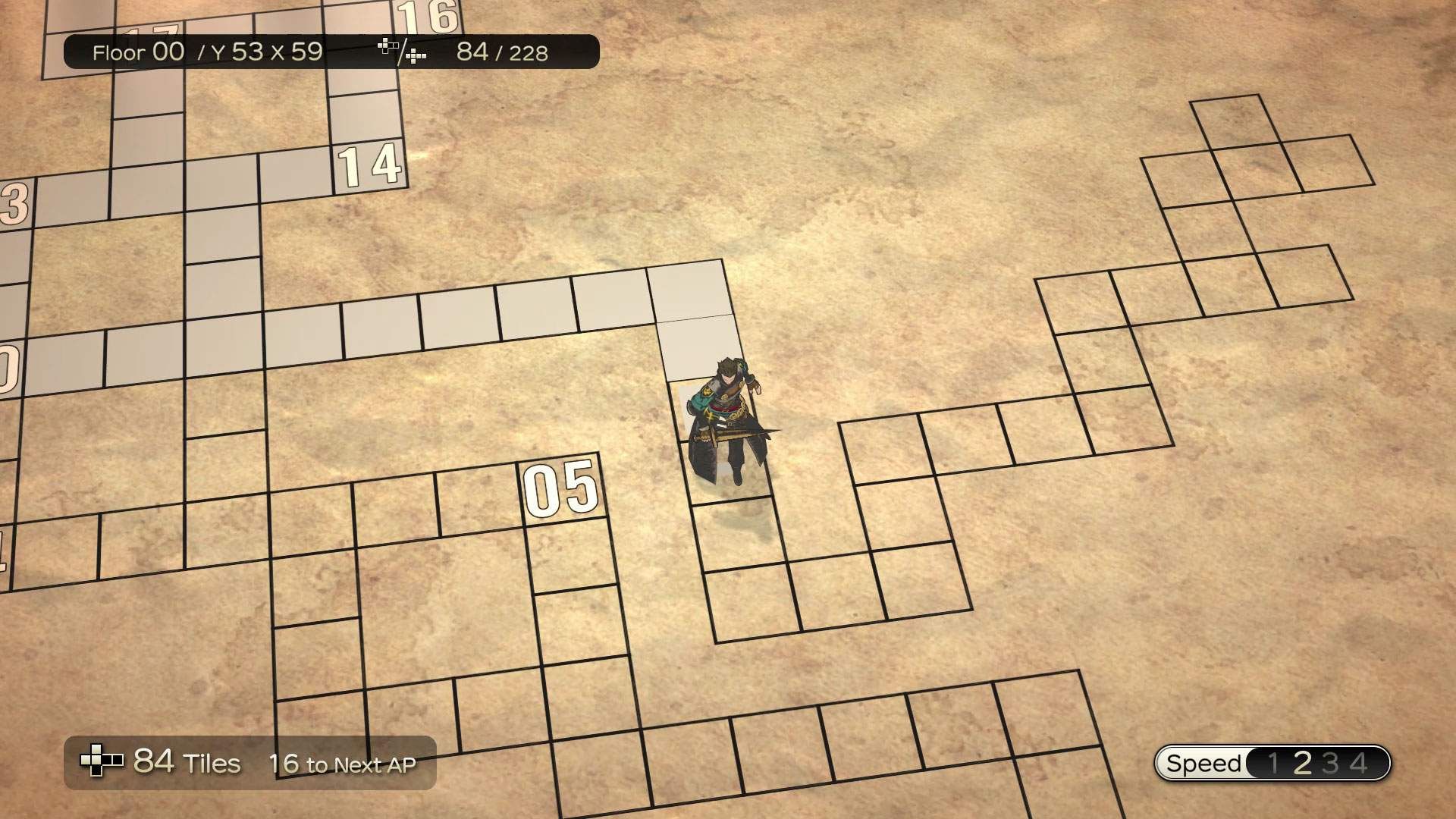 I grew up playing every single JRPG I could, and so many of them came from Squaresoft when it was much easier to create smaller, more experimental games that toyed with what the genre would eventually become. Those games are far less common these days, but they still exist and find an audience, Square Enix just doesn’t seem interested in giving them the support they deserve. Classic properties like this shouldn’t be an easy excuse to pump out mediocre sequels, but legacies to be respected and built upon with a vision that actually means something. Valkyrie Elysium, DioField Chronicle, and Dungeon Encounters all have the ingredients to achieve exactly that, but they’re all out and nobody seems to care.