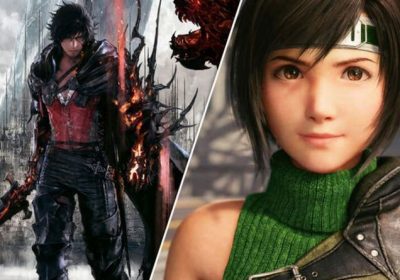 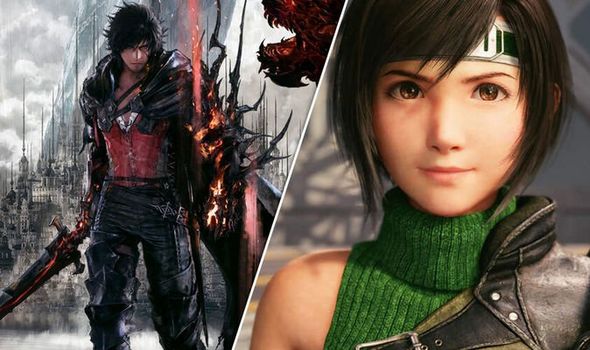 Final Fantasy 16 is one of the most eagerly anticipated JRPGs on the horizon. Announced back during the September PS5 event last year, Final Fantasy 16 goes back to the series roots – ditching the futuristic settings of recent games like Final Fantasy 15 and Final Fantasy 7 Remake for a more medieval-style backdrop. With Yoshi P, the man credited with turning around Final Fantasy 14’s fortunes, working on FF16 anticipation is high for what Square Enix has planned next for the revered JRPG series.

Square Enix has teased that news on Final Fantasy 16 is coming in 2021, while rumours have previously claimed that FF16 is further along in development than many people think.

Despite this though, Square Enix looks to have dropped its biggest hint yet about the Final Fantasy 16 release date.

In its latest fiscal report Square Enix said it would be focussing on new IPs in the period ending March 2022, with major IPs coming in the following years.

Which could indicate that Final Fantasy 16 won’t be launching before April 2022.

The news comes courtesy of analyst David Gibson who on Twitter posted: “Square Enix surprised at results by saying titles coming in period ending Mar 2022 will be focused on new IP titles (Outriders, Forspoken etc), that major IPs will come in the following years. So I think that means FF16, DQ12 etc will be April 2022 or later. Surprised #SquareEnix”.

In other Final Fantasy news, rumours are circulating that – besides Final Fantasy 7 Remake Part 2 – another FF7 project could be in the works.

As highlighted in a post on Reddit, rumours are circulating that a Final Fantasy 7 Remake anime could be heading to Netflix.

It’s been claimed that Final Fantasy 7 Remake and Kingdom Hearts director Tetsuya Nomura will be behind the new anime. 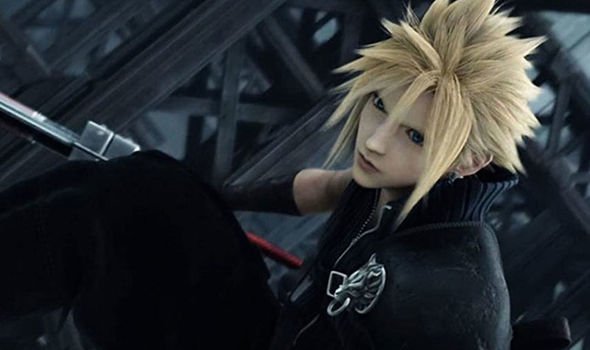 The rumour also claims that a Kingdom Hearts series could be in the works for Disney Plus.

This all may sound too good to be true…and it could be, with this rumour coming from notorious internet message board 4chan.

But while 4chan has been home to many fake leaks, it also has been where a number of legitimate leaks have been posted – such as the first reveal of Pokemon Let’s Go.

As always with rumours, it’s best to take it with a pinch of salt until official confirmation. But fans shouldn’t have long to wait to find out for certain some of Square Enix’s future plans.

The Final Fantasy makers are confirmed for E3 next month, so we should find out some of the things the Shinjuku-based gaming giant has up its sleeve then.